According to current estimates, more than 3 billion people worldwide are routine users of social media. And if you’re one of those billions, then you know good and well that social media is used for far more than posting cat videos or wishing happy birthday to your long-lost college roommate.

Now more than ever, social media is proving to be a powerful tool for both political activism and, almost inevitably, political debate. But is this seemingly never-ending political discourse always a good thing? Is it leading to a more politically enlightened and engaged citizenry, or is it merely deepening the ideological divide between us?

Change in the Political Landscape

Perhaps what gives social media its greatest power, for good or for ill, is the diversity of viewpoints it is able to support. This means that social media is uniquely positioned to better represent the evolving political landscape. In the United States especially, the traditional two-party political system is proving increasingly incapable of reflecting the true political affiliations of the majority of Americans. In 2010, for the first time in modern history, more Americans self-identified as independent than as Democrat or Republican.

Traditional political discourse, such as that found in the old media of print and broadcast journalism, has yet to catch up with the heterogeneous political perspectives of the American citizenry. Social media, on the other hand, seems to provide the perfect forum for the expression, exploration and, indeed, deeper entrenchment of those diverse viewpoints.

For all its vast and growing ubiquity, however, social media and the wide-ranging political perspectives it embraces are still not all-encompassing. In the United States alone, an estimated 11% of the population is living without the internet, either by necessity or by choice. Thus, while social media can provide an illuminating snapshot of the national political landscape, to assume that the image is a complete one is to dismiss a significant proportion of the population. That can not only bring breathtaking surprises on election day, but it can also lead to egregious, even oppressive, oversight.

After all, the digital divide is real, and it is powerful. All too often, it leaves those who would engage in the ongoing political discourse, those who would participate in the political system, behind. This includes not only America’s rural communities, but also its poor, its marginalized and its disenfranchised.

Is All Speech Good Speech?

One of the most sacred tenets of American politics is the assurance that speech must be protected, that the salvation of the republic depends on the sanctity of free speech — and thought. In that light, it would seem that social media would be the realization of the Founding Fathers’ fondest hopes.

Unfortunately, the seemingly endless conversation on social media and the relative anonymity of the speakers mean that these platforms are far more vulnerable to the abuse of speech than the more traditional forms of political discourse. After all, it’s far easier to spread misinformation, get aggressive or even become downright abusive when you don’t have to look the other person in the eye — or sign your name. And while such passionate discourse may be intended to win people’s attention, motivate them to “share” and, ultimately, change a few people’s minds, such careless vitriol may easily backfire.

Take, for example, the spate of feverish protests that were instigated by the surprise election of Donald Trump. Analysts suggest that not only may these protests accomplish relatively little at the outset, but that their effectiveness might diminish over time. Indeed, it appears that the more aggressive and more frequent acts of protest become, the more readily the majority of the population will begin to oppose them. The lure of the social order may actually make the protestors look like the enemy.

Such, in the end, may also be the fate of inflammatory political debate across social media. Today’s new media are embroiled in an era of divisiveness, polarization and explosive rhetoric, and are in no small measure responsible for fanning these flames. However, it may ultimately be the cooler heads who emerge on social media to turn down the heat and, at last, prevail. 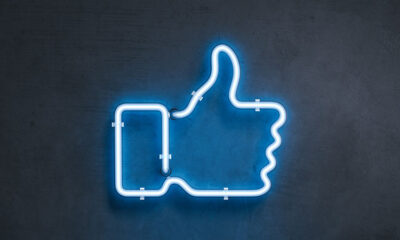 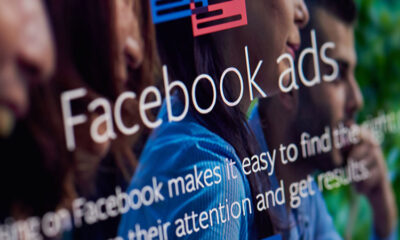 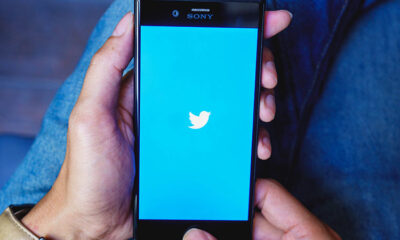