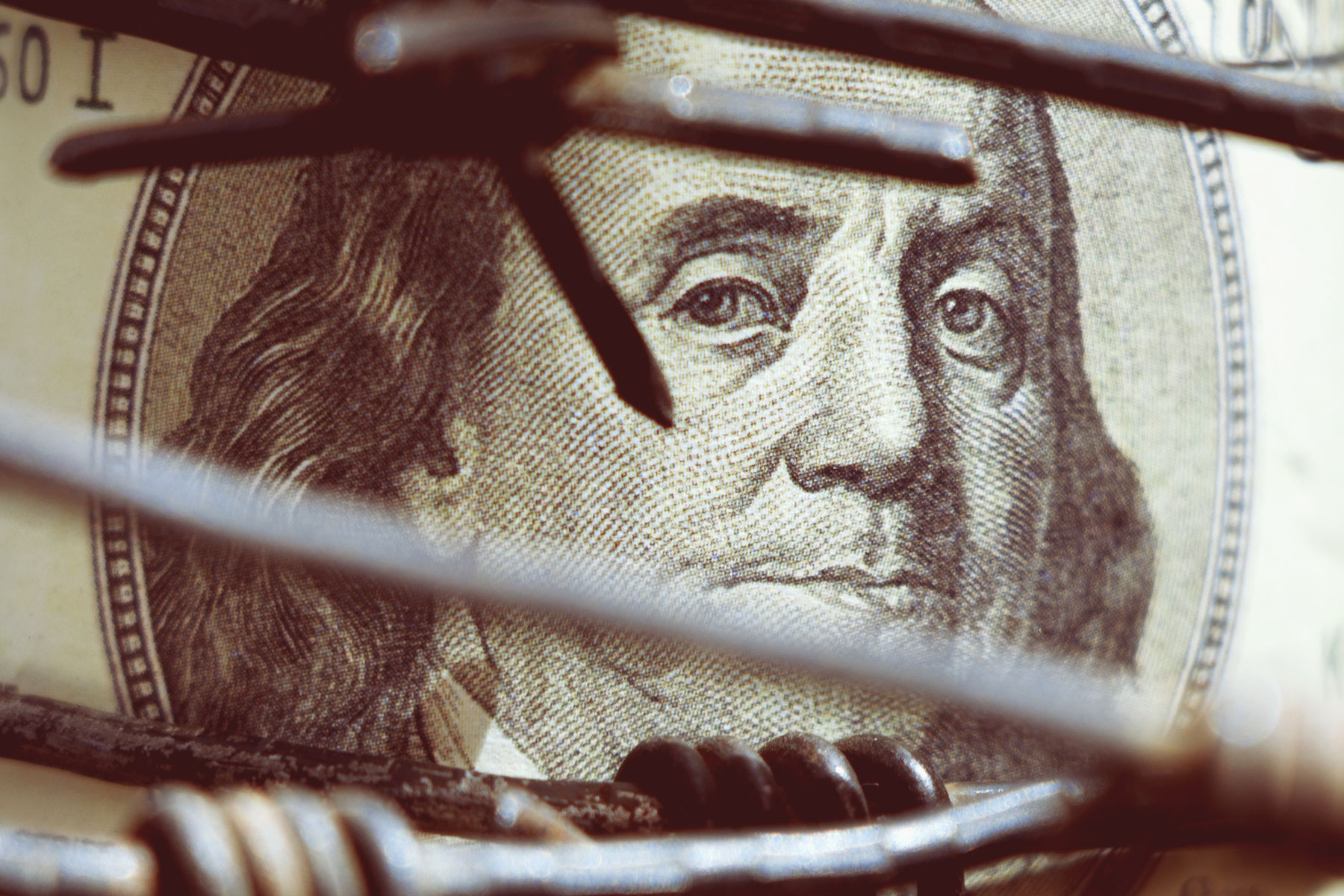 Our regularly updated feature Language and the News will continue in the form of separate articles rather than as a single newsfeed. Click here to read the previous edition.

Is it justified to think that nations have personalities, along with tastes, fears and desires? People do. But can we assume there is an equivalence between the demonstrable inclinations of a national government and the needs, ambitions and predilections of the people in a democracy? It appears ever more obvious that the political class — increasingly perceived as an isolated elite in modern societies — is less representative of and responsive to the people who elect its leaders and officials than to the economic and cultural elite those politicians tend to associate and identify with.

In a Los Angeles Times article on the Kremlin’s view of international sanctions, David Pierson and Sam Dean seek to explain how the West has been elaborating an effective strategy designed to counter Russia’s militarily assault on Ukraine. “With no appetite for military confrontation,” they write, “the U.S. and its allies are relying on sweeping economic sanctions to persuade Russian President Vladimir Putin to pull out of Ukraine.”

Most people would find this sentence a reasonable description of the American reaction to events in Eastern Europe. The comforting message is that the West has no interest in war. The damage and suffering caused by this war can be blamed on one government and indeed one man, Vladimir Putin.

But does it make any sense to talk of an “appetite” when speaking of the foreign policy of a nation? If the metaphor of a nation’s appetite has any factual foundation in the realm of foreign policy, the history of the United States over at least the past three-quarters of a century reveals an aptitude of American leaders for war in all its forms, which may or may not reflect an appetite or even a craving of its leaders.

Recent decades have revealed a proclivity of the American political class to toggle between physical warfare itself — which traditionally pitted trained and equipped armies against each other — and economic warfare directed against entire civilian populations. The latter has recently been deemed by political leaders to be more humane, even though it spreads suffering wider and disproportionately affects uncounted masses of people not remotely involved in wartime aggression or any of the practices cited to justify going to war.

In 1996, when Madeleine Albright, the US ambassador to the UN at the time, was asked about the death of 500,000 Iraqi children due to US sanctions, she said “the price is worth it.” This reflects the kind of political calculus that counts half a million lives not as a tragedy, but as a “price,” something to be evaluated in purely monetary terms. In moral terms, Albright was counting on a form of specious reasoning that says if we haven’t directly sought to kill those children, we bear no responsibility. Their sacrifice is thus of no concern.

A similar form of reasoning led to the policy privileged at least since Barack Obama’s presidency of seeing drone warfare as humane because it is “clean,” to the extent that it precludes any risk to the “good guys” (ourselves) doing the killing. If only bad people are being killed, war appears to be humane and possibly as fun as playing a video game.

So now The Los Angeles Times wants us to accept the idea that American leaders have “no appetite for military confrontation” in the current Ukraine drama. Apart from the irrelevance of the question of appetite, that idea is contestable for another reason. In this case, it isn’t a question of desire, aptitude, proclivity or even ingrained habit. The unwillingness to mount a military operation is due to the simple fact that the United States has no legal justification for engaging in physical war with Russia, which has not threatened US security or the security of any NATO nation.

Invoking the idea of appetite is disingenuous. Had Ukraine achieved its goal of joining NATO, no one doubts that there would have been plenty of appetite, even a devouring hunger, at least on the part of the military-industrial complex in the US, who are nevertheless actively supplying weapons. Any war is good for business, even a war the US is not allowed to engage in directly. This one, which holds the promise of reinforcing NATO thanks to the magnified fear of Russia, already makes good economic sense for the defense industry at home. That stimulates a lot of appetites. And for the past five years, mainstream Democrats have plenty to munch on after doing everything in their power to enforce the belief that Vladimir Putin is Satan incarnate.

The complementary question The Times authors raise of “relying on sweeping economic sanctions” to wage war is more ambiguous. Sanctions can be, and in this case are very likely to be, a two-edged sword, even if it’s the only sword left in the armory due to the rules surrounding NATO defense. Disturbing the flow of global commerce entails a raft of unintended and often unanalyzed consequences for all parties concerned.

What is clear, however, is that US administrations have in recent decades developed not so much an appetite as a craving for applying sanctions in every direction whenever anything displeases them in the behavior of any country in the world. Sanctions have become the essential pheromone of the world’s unique hegemon, intent on leaving its odor in every nook, cranny, crevice or just bare wall of the global economy.