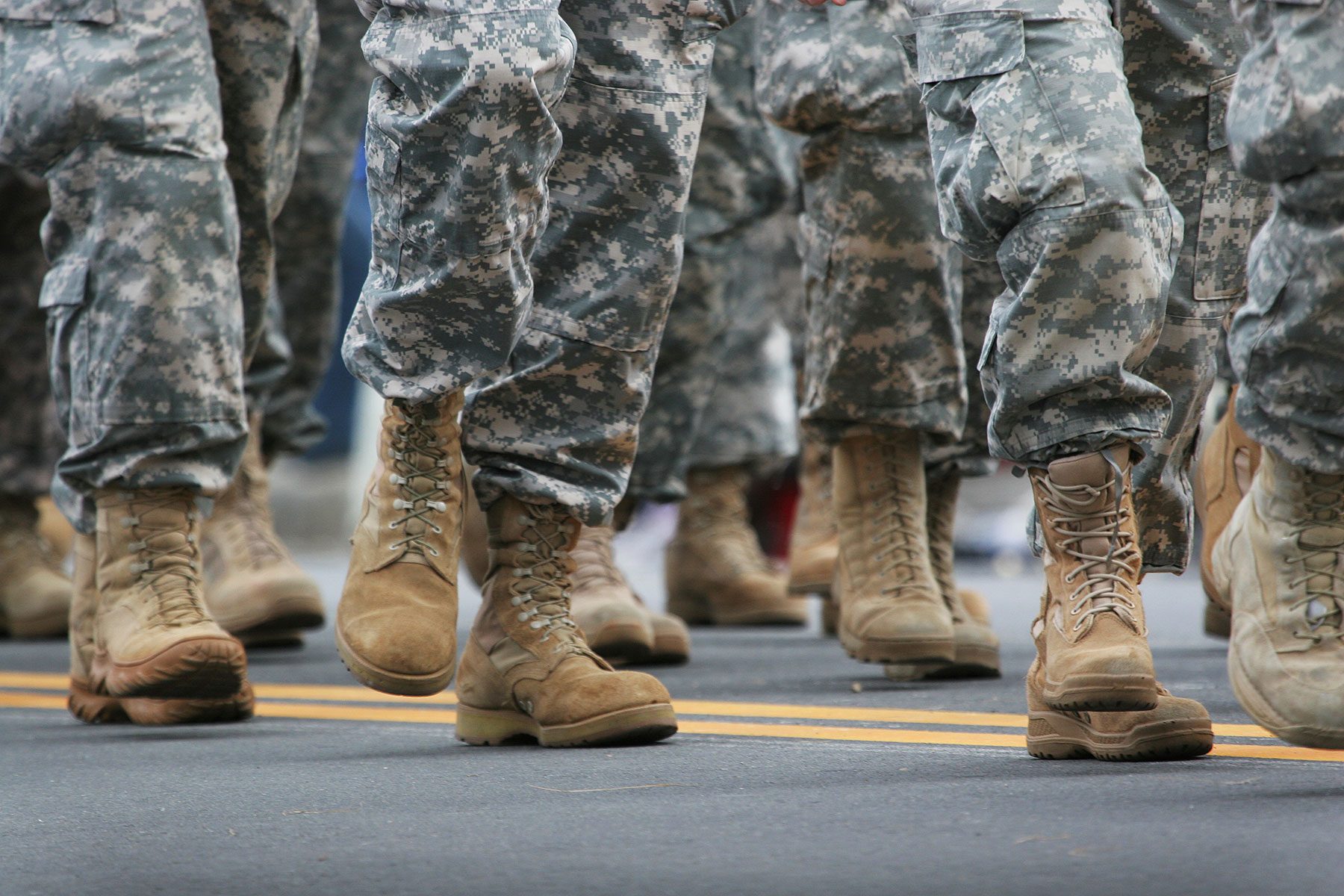 Most people consider the trillions of dollars spent by the Americans on military campaigns in Afghanistan and Iraq to have been a waste of money and the sign of a failed vision. When US President Joe Biden reasoned that it was time to put a stop to the spending, he claimed it had long ago achieved its most essential objectives: “to ensure Afghanistan would not be used as a base from which to attack our homeland again.”

Biden thus implicitly admitted that most of the operational objectives defined and pursued over the past two decades ended in failure. He noted that once Osama bin Laden was out of the picture, there was nothing further to accomplish in Afghanistan. “We delivered justice to bin Laden a decade ago,” he proudly announced, “and we’ve stayed in Afghanistan for a decade since,” he complained.

Anyone who has been through Harvard Business School (HBS) and understands the basic principles of economics would recognize that there were probably better things to do with that amount of money. Hal Brands and Michael O’Hanlon, the authors of an article in Foreign Affairs, have penned an article with the title, “America Failed Its Way to Counterterrorism Success.” Neither did an MBA at HBS. Both men aimed higher, frequenting other elite universities (Stanford, Yale and Princeton), where they focused on what really matters: managing the global strategies of an expanding empire. They share a solid reputation as experts in strategic defense and are associates respectively of the neoconservative American Enterprise Institute and the centrist Brookings Institute.

Brands and O’Hanlon have teamed up to convince their public of the Leibnitzian truth that all was for the best despite the obvious fiasco. In their analysis of the profligate waste that appears on the Pentagon’s still unaudited books, they recognize but appear unconcerned by a two-decade-long failure to produce even a minimal return on investment. Thanks to their clever detective work, they believe that there is a hidden success story waiting to be told.

Their embarrassment with the obvious facts becomes clear in two sentences that begin respectively with the words “but” and “yet.” “But since around 2014,” they affirm, “Washington has settled on a medium-footprint model based on modest investments, particularly in special operations forces and airpower, to support local forces that do most of the fighting and dying.” In the same paragraph, they explain: “Yet the experience of the past two decades suggests that the medium-footprint strategy is still the best of bad options available to the United States.”

In geopolitics, a size that sounds reasonable after realizing that an effort based on maximum power by a mighty nation has catastrophically failed. The virtue associated with a medium footprint follows the convincing reasoning that spending less on wasteful activities is more virtuous than spending more.

For the past two decades, US foreign policy has accelerated the trend, influenced by McDonald’s, of supersizing everything, all in the name of security needs. But the supersized milkshake appears to have fatally slipped from every administration’s hands and has now crashed to the ground in the place it all began. President Biden’s decision has rocked the foundations of America’s belief in the efficacy of its unparalleled military might.

Brands and O’Hanlon agree with the now commonly held opinion that the entire campaign in Afghanistan was, in terms of its stated goals, a spectacular failure. They see it as tragic overreach. But rather than applaud Biden for seeking to put an end to “unsustainably expensive military commitments in Afghanistan and Iraq,” they complain that “the United States underreached by pulling back from the broader Middle East too fast and allowing old threats to reemerge.” They appear to lay the blame on all three occupants of the White House since 2014: Barack Obama, Donald Trump and Joe Biden. At the same time, they applaud what they see as a trend of downsizing the supersized calamities initiated by the Bush administration.

When the Americans put boots on the ground, the footprints they leave tend to be outrageously big and messy. Rather than simply marching forward, US military campaigns have a habit of seeking to mash into the ground everything that seems a bit foreign on their path. The authors think they can do better and applaud what they see as a trend toward a medium footprint as a form of progress. In their eyes, it may even justify all the otherwise obvious failure.

They present the medium-footprint model as a kind of silver living in a somber and depressing cloud, daring to invoke a possible positive return on investment. “When combined with nonmilitary tools such as intelligence cooperation, law enforcement efforts, and economic aid,” they write, “this approach provides reasonably good protection at a reasonable price.” They recast the failure as a kind of research and development investment that has prepared a brighter future and will guarantee increased market share for US military domination (i.e., security).

That is the obvious truth concerning people’s lives and social structures in Afghanistan, Iraq, Syria, Libya and Yemen. Is this something Americans who celebrate their military as “a force for good in the world” can really rejoice in? Reducing entire populations to the struggle for survival seems a far cry from spreading democracy and defending human rights. Creating misery is an aggressive denial of human rights. It creates conditions that encourage further violations of those rights.

Playing the imaginary role of a CEO called in to take over a failing enterprise, the authors note that thanks to their vaunted medium-footprint strategy, “the rate of expenditure has come down markedly in the last decade.” They point out that wars that “once cost as much as $200 billion a year in all” now cost “just a few billion dollars.” That is effective downsizing.

They define the new strategy as “managing intractable problems rather than solving them or simply walking away.” In other words, the Goldilocks principle. Not too heavy, not too light. “Just right,” or, as the authors put it, “meant to be both aggressive and limited.”

Could this be an example of Aristotle’s golden mean as a moral principle? In such situations, Aristotle defines an extreme to be avoided as anger, which provokes the subject “to inflict pain, and to perceive his revenge.” That was the official motivation the Bush administration adopted for its war on the Taliban in 2001. “Managing intractable problems” presumably involves taking into account all the parameters of a situation. It should include engaging in dialogue and negotiation.

But that is not what the authors envision. The “aggressive” side they recommend involves delegating the nasty part of war to local partners who “clear and hold terrain,” assured that they will be accompanied by the “direct use of U.S. military power — especially special operations forces, drones, and manned airpower.” Aristotle would object that that could not be thought of as managing the problem. It is simply a more complex and messier prosecution of anger.

The authors believe this strategy worked against the Islamic State (IS), a movement that wouldn’t even have arisen without the initial “heavy footprint.” But did it work or merely seem to work? There has been a lot of seeming over the past 20 years. Last week’s attack at Kabul airport was conducted by the Islamic State in Khorasan Province, a regional affiliate of IS.

The authors explain the purpose of their medium footprint: “to maintain the regional military footholds.” From footprint to foothold, all seems to be clear. They even imagine that such strategies pay off in the form of “deeper reform once conditions stabilized.” Can they cite any cases of reform and stabilized conditions as a result of either heavy or medium footprints? Not really, because there haven’t been any. Instead, they console themselves with this conclusion: “On the whole, the medium-footprint strategy was more sustainable and effective than anything Washington had tried before.”