The FCC decision to repeal Obama-era net neutrality laws opens up the internet to unfair competition.

If you haven’t really bothered to look into net neutrality until this week, that’s because you probably had no particular reason to. Net neutrality is something we have been enjoying on a daily since the internet came into existence. It is the basic principle that all traffic on the World Wide Web must be treated equally, precluding internet providers from creating fast lanes for higher-paying customers; throttling, or slowing down, sites, services and applications; or blocking any lawful content. These rules were set out under former US President Barack Obama, when in 2015 the US Federal Communications Commission (FCC) reclassified high-speed internet as a communications service, rather than an information one.

On December 14, the FCC, under President Donald Trump’s appointee Amij Pai, voted to repeal these provisions, effectively deregulating the telecom and cable industries. Under the new rules, for example, there would be nothing to stop an internet provider from slowing down a competitor’s streaming service in favor of one’s own product or charging more to use an alternative search engine. While the threat to your Netflix habit is perhaps less of a concern at the moment, smaller companies and nonprofits might not be able to afford to buy into the new weighted system, creating unfair competition for those with bigger wallets — not unlike priority boarding for first class passengers at airports.

This ruling is not final. Advocacy groups like the American Civil Liberties Union are calling on Congress to review the decision. New York’s Attorney General Eric Schneiderman has announced his intention to challenge the FCC in a multi-state lawsuit. Prior to the vote, 17 states joined New York in calling on the FCC to delay the decision based on allegations of fake identities being used during the public consultation process; as TechCrunch suggests, it is likely these states will join the lawsuit.

In this video, Vox investigates the legal and real-life implications of the new regulations for internet users, big and small. 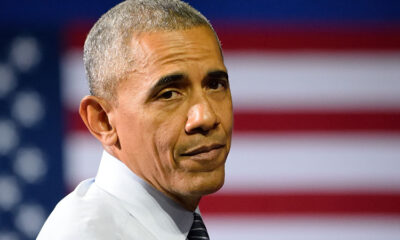 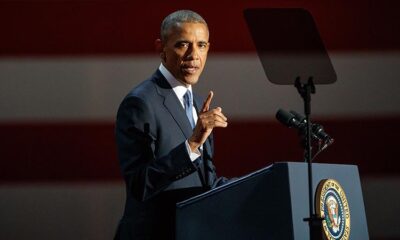 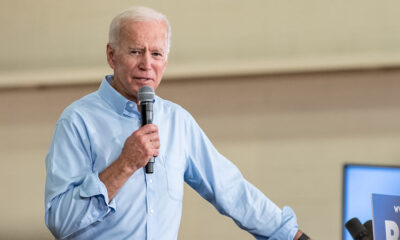