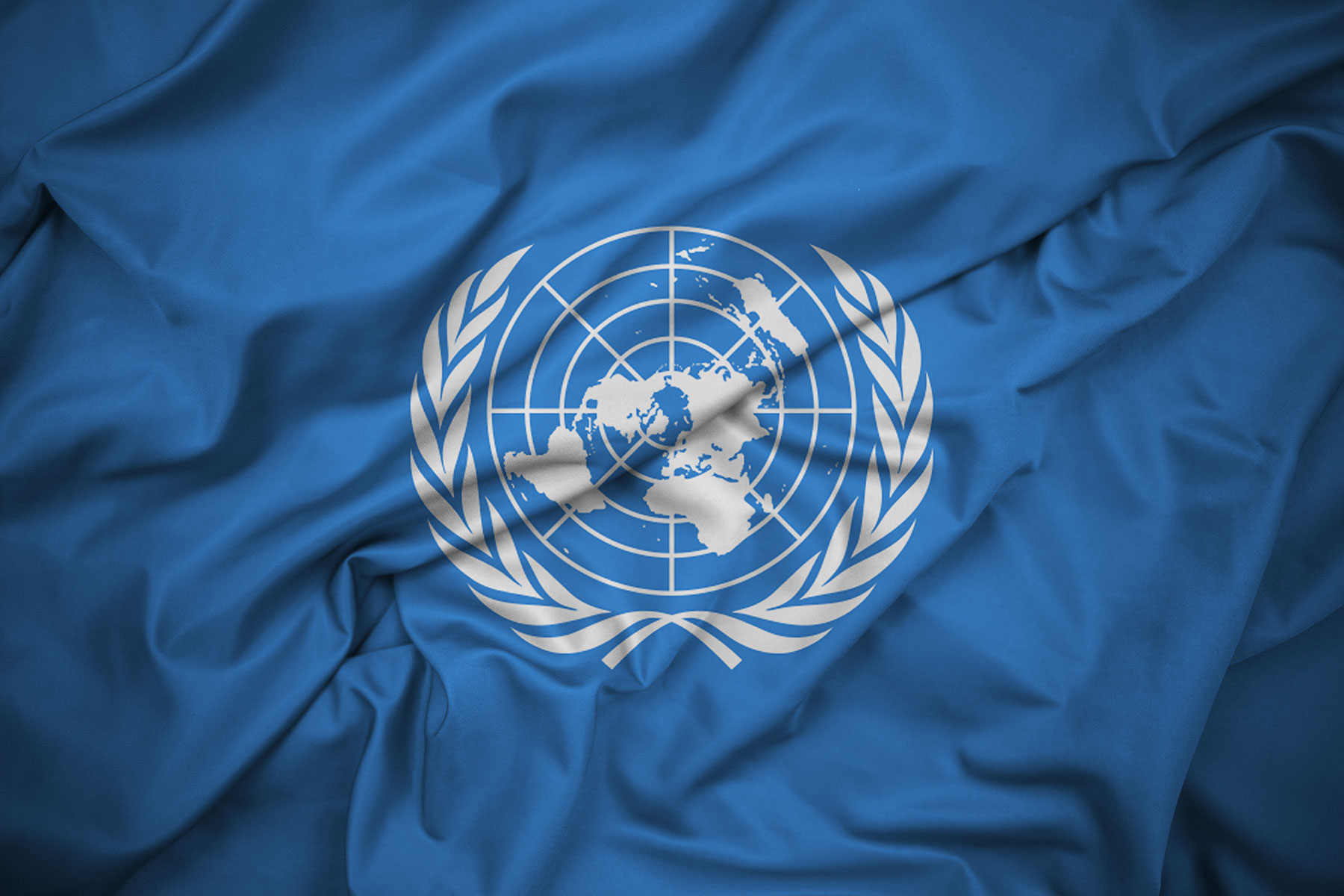 Jair Bolsonaro gave a speech at the UN General Assembly last month. It was full of the usual misstatements and exaggerations for which the Brazilian leader has become notorious. But the most noteworthy part of the speech had nothing to do with its contents. It was Bolsonaro’s refusal to take a COVID-19 vaccine, despite New York City regulations on public gatherings and the UN’s urging of all world leaders to do so.

The planet faces enormous threats at the moment. The pandemic is still raging throughout the world. Climate change is an immediate risk. Wars continue to devastate Yemen, Ethiopia and Syria.

Given these crises, the United Nations is needed more than ever. And yet the body could not compel Bolsonaro to get vaccinated or risk the fallout of preventing him from speaking to the General Assembly.

This problem of rogue actors has long bedeviled the United Nations. But the rise of right-wing populists who insist on their sovereign (and often selfish) right to do whatever they please poses an additional challenge to the international community.

Nation-states frequently use the principle of sovereignty — the exclusive authority to determine the rules within national boundaries — as a justification for their actions. The COVID-19 pandemic is only the most recent example of the shortcomings of sovereignty. With little regard for the common good, the richest countries made sure to secure more than their fair share of vaccines. The World Health Organization, UNICEF and the World Bank tried to ensure access to vaccines for poorer countries by setting up Gavi, the Vaccine Alliance. It was supposed to distribute 2 billion doses by the end of 2021. So far, it has managed to distribute only 240 million.

The problem has largely been one of supply, given the huge purchases of vaccines by richer countries. But there is also the challenge of delivering doses to countries where medical infrastructure is weak. As a result, the Global Dashboard for Vaccine Equity reports that, as of September 21, just 3.31% of people in low-income countries have been vaccinated with at least one dose, compared to 61.51% of people in high-income countries.

Let’s face it: The rich run the world and the United Nations just doesn’t have the power to change that.

Nor has the UN risen to the challenge of climate change. Here the problem is one of brokering effective compromises. The UN Framework Convention on Climate Change is the body responsible for convening the Conference of the Parties (COP) meeting every year. In Paris, COP21 in 2015 did manage to produce a binding treaty on climate change. But the commitments made by all the parties to the agreement were not sufficient to reduce carbon emissions fast enough to prevent a catastrophic increase in global temperatures.

Moreover, the commitments were voluntary. The US delegation insisted on this because it feared that Congress would reject any binding pledges. It’s no surprise, then, that carbon emissions are expected to rise this year by 5%, the second-largest increase in history.

The fault here again lies mostly with the richest countries — China, the United States, Japan, Germany, South Korea, Canada, Saudi Arabia — that have been the biggest emitters of carbon. But rich countries have also refused to provide enough money to help poorer countries transition to cleaner energy. In 2009, rich countries promised to mobilize $100 billion by 2020 for this transition. A dozen years later, the fund is still $20 billion short.

Of course, many countries face another deadly scourge: war. Imagine how many lives would be saved, how much reconstruction could take place, and how waves of refugees could be reduced if the UN were able to conduct a peacekeeping mission in Afghanistan, establish an on-the-ground presence in Syria and separate warring parties in Tigray province in Ethiopia. Instead, the UN is relegated to the task of providing humanitarian assistance. Its program in Syria, with a target of $4.2 billion a year, is the largest in the world.

But humanitarian assistance is a never-ending drain in the absence of security on the ground. Most of the peacekeeping budget of the UN goes to the existing 13 missions. The Biden administration has promised to pay down the over $1 billion peacekeeping bill it owes the UN, but the UN is going to need a lot more than that to play an effective role in bringing peace and security to the most conflict-torn areas of the world.

For one thing, the UN doesn’t have the capability to respond quickly to emergencies around the world. An Emergency Peace Service could fill that gap. It has some support internationally and it’s even come up twice as bills in the US Congress. Without a permanent, professional corps of emergency responders, the UN will constantly be one step behind in dealing with crises around the world.

This is not an easy time for the United Nations. It is underfunded. Proposals to reform its governance have largely gone nowhere. It has been forced to cobble together ad hoc responses to the world’s biggest problems.

But perhaps the biggest challenge to the UN is the refusal of nation-states to delegate sufficient authority to international institutions. Right-wing populists like Donald Trump and Jair Bolsonaro attacked “globalists” on a daily basis. They have done as much as possible to destroy international agreements, but they’re not alone. Russia’s Vladimir Putin and China’s Xi Jinping have insisted that they have the right to do whatever they want within their own national borders. Rodrigo Duterte of the Philippines is resisting any “interference” in his drug war as part of an investigation into his government’s human rights abuses. Daniel Ortega of Nicaragua has similarly pushed back against UN criticism of his human rights record. Most strong-arm leaders eye the UN skeptically.

Without a lot of money or institutional credibility and facing a strong anti-internationalist philosophy, the United Nations has a great deal of difficulty compelling its members to protect human rights, the environment or the rule of law. Look how ineffectual it was in dealing with Jair Bolsonaro.

Without credible enforcement mechanisms, the UN will be incapable of making the Bolsonaros of the world behave responsibly. And unfortunately, the disease of Bolsonarism is spreading.