A stunning and humiliating sign of America’s loss of leadership was the UN Security Council’s rejection on August 14 of the US attempt to extend the arms embargo on Iran. None of its traditional allies, including Britain, France and Germany, supported the US. Washington was only backed by one country: the Dominican Republic.

The Trump administration is now scrambling to force a “snapback” in order to reinstate UN sanctions on Iran. As per the 2015 nuclear deal, known as the Joint Comprehensive Plan of Action (JCPOA), if the Iranians violate the terms of the agreement, sanctions can be reintroduced. Yet Donald Trump, the US president, unilaterally withdrew from the JCPOA in May 2018 and has no standing to try to enforce its provisions. This latest attempt will also founder, further underlining the failure of Trump’s Middle Eastern adventure.

Since 2017, Trump has set out to destroy the regime in Iran and, for this, he has had the support — indeed the encouragement — of Gulf Arab states and Israel but no one else. The rest of the world wants to prevent the proliferation of nuclear weapons in the Gulf by binding Iran to a permanent agreement to put its nuclear activities under an intrusive inspection regime of the International Atomic Energy Agency. The purpose of the JCPOA was to make this happen.

Trump’s policy of putting “maximum pressure” on Iran has caused unemployment, inflation, shortages of medicines and a near-collapse of the Iranian rial, but it has not toppled the regime, nor brought about its surrender. US pressure has united Iranians against America’s bullying, encouraged a resumption of some nuclear activity and pushed Iran further into the arms of Russia and China.

It has also led to the Iranians firing missiles at Saudi and Emirati oil refineries and tankers in 2019 as a demonstration of the potential costs of an all-out assault on Iran. The Gulf states and the US blinked and didn’t respond to these strikes. The US has stepped back from threats of a full-scale attack — a further sign of the Trump administration’s muddled thinking.

The JCPOA is on life support, but it is not yet dead. If Joe Biden is elected as president in November, rejoins the nuclear pact — which was negotiated under the Obama administration that Biden served as vice president in — and lifts unilateral US sanctions, then Iran will cooperate. This is the strongest signal Iran has been sending and which all the other members of the UN Security Council have heard. Iran has also been sending this message through a multitude of back channels to the Gulf Arab states and even the US. But Trump refuses to listen.

So, who does Trump listen to? Not his NATO allies, whom he prefers to insult and threaten. And not the strong bench of Middle Eastern scholars, diplomats and businessman who have spent the last 75 years building US influence and prestige in the region. Trump dismisses this group as the “deep state.”

Instead, the president listens to the Gulf despots who fear Iran will undermine their power and to whom he can sell arms. He also listens to Prime Minister Benjamin Netanyahu and the Israeli hawks who paint Iran as the antichrist that is bent on the destruction of Israel.

Trump, the narcissist, believes that he is right and the rest of the thinking world is wrong. His announcement of the UAE’s diplomatic pact with Israel — a public acknowledgment of a comprehensive relationship that already existed — was a public relations stunt to try show that his Gulf policies are working. National Security Adviser Richard O’Brien’s call for a Nobel Peace Prize for Trump was an added embarrassment.

The net result of Trump’s multiple Middle Eastern failures is that Syria has been partitioned between Turkish, Iranian and Russian interests, Iraq is firmly in the Iranian camp, Yemen is a humanitarian disaster, Libya is in the midst of a civil war where the US has no say whatsoever, Egypt is run by an unpopular military dictator whose grip is threatened by economic disaster, Lebanon is a failed state, and Saudi Arabia is ruled by a man who assassinates his enemies.

Trump’s lack of strategy, absence of moral compass and failure of leadership have damaged America’s prestige and influence enormously. US dominance in the region may never recover. 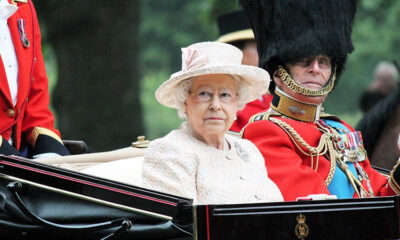 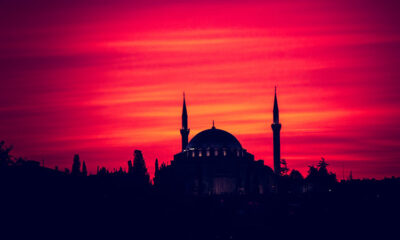 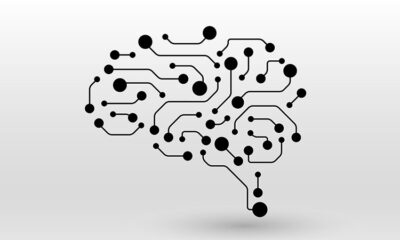