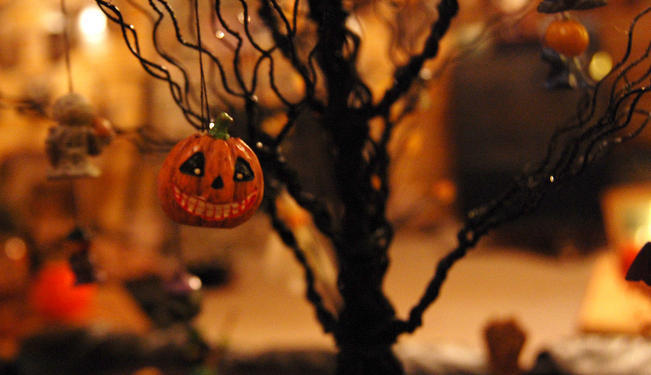 This is the season of festivals. Eid al-Adha was just celebrated, Halloween is today and Deepavali follows soon thereafter. In the northeast of the US where our hyper kinetic Editor-in-Chief is on tour, Hurricane Sandy has departed after devastating the daily lives of many millions. In Munich it is already snowing in October and winter seems to be setting in early in the northern hemisphere this year.

Yet, despite all of nature’s power, the most important event on everyone’s mind is the US election. Two candidates, both Harvard graduates, are engaged in a bitter slugfest and the results are too close to call. A large section of the US electorate is apathetic but many others are following opinion polls incessantly. At the heart of this election are two visions of the future and the rifts in America are deeper and wider than anything we have witnessed over the last few decades.

At a time pregnant with possibilities and anxious with anticipation, we present to you our five best articles for October. We wish you a wonderful festive season wherever in the world you happen to be and welcome you to share your thoughts with us.

1: Round One to Romney — by Atul Singh

The American elections explode into life with a resurgent Romney decimating a jaded Obama in a messy debate with fictitious facts and an unnecessary reverence for figures of the past.

Mathematician and teacher Alexander Coward looks at the Mitt Romney tax plan and asks: do the numbers add up?

4: A Shadow of Iraq’s Sectarian War in Damascus’ Suburbs — by Nicholas A. Heras

Recent reports of Iraqi Shi’a militias operating in the Damascus suburbs indicate the inflammation of yet another firing line in the Syrian Civil War. This article combines current events, analysis, and the field experience of Nicholas A. Heras in Sayyida Zainab.

5: Made in China, Bangladesh or America? — by Robert Rebholz

The belief that socially responsible low-cost country apparel production can be realized on a broad scale is almost dead. Even big firms struggle to ensure that manufacturing in China and Bangladesh meets minimal social standards and might very well end up back where they came from: home.