What does Apple’s acquisition of Beats Electronics mean for the music streaming market?

Apple’s $3 billion purchase of Beats Electronics was an uncharacteristic move for a company that has typically limited its acquisitions to small start-ups. In fact, its last high-profile buy was in 1996, when Apple purchased computer company NeXT and in the process brought previously ousted founder Steve Jobs back to the firm.

Announced last week, the purchase of Beats, which was founded by rapper Dr. Dre and music industry executive Jimmy Iovine, brings into the Apple fold an audio hardware business, including Beats’ popular headphones and the company’s streaming music service.

As Apple’s Worldwide Developers Conference kicked off in San Francisco this week, Knowledge@Wharton spoke to Wharton marketing Professor Peter Fader about how the company can successfully leverage Beats’ strengths and why the acquisition could prove to be a boost for the entire streaming music space. 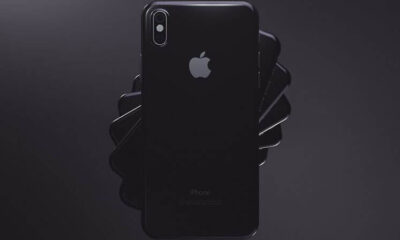 How Can Apple Remain on Top? 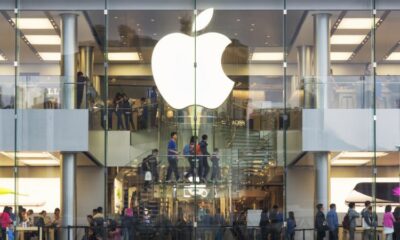 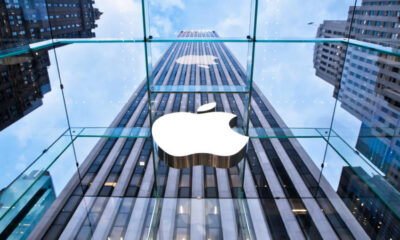