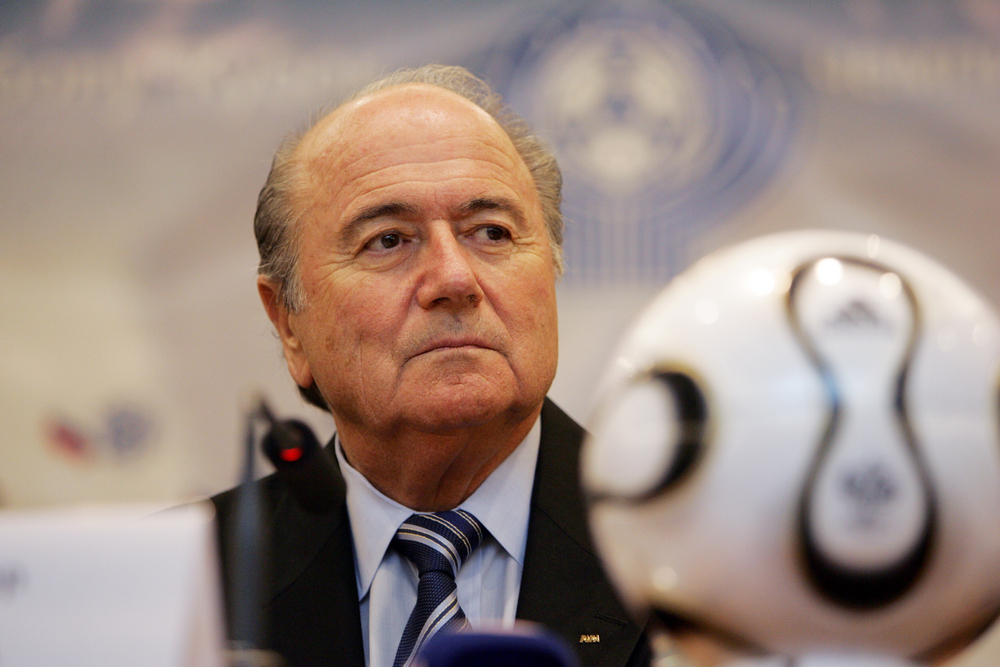 Revelations over vote-buying could thwart Qatar’s hopes of using the World Cup as a tool for soft power.

A disclosure by The Sunday Times of millions of documents allegedly revealing Qatari vote-buying for World Cup hosting rights could shake the Gulf. The revelations might affect the peninsula’s fragile balance of power, reverse hopes that Qatar would initiate significant social change in the region, and return the worst corruption crisis in global soccer governance to the top of the agenda.

The documents appear to show how disgraced former FIFA Vice President and Asian Football Confederation (AFC) President Mohammed bin Hammam, a Qatari national, used a secret $5 million slush fund to make dozens of payments, primarily to African soccer executives, to create the basis for a vote in favor of Qatar in FIFA’s executive committee. The committee awarded the 2022 FIFA World Cup to Qatar in a controversial vote in December 2010.

The disclosure comes as Michael Garcia, FIFA’s independent investigator into the corruption allegations, was scheduled to meet members of Qatar’s bid committee. FIFA officials suggested prior to the disclosure that Garcia’s two-year long investigation was unlikely to produce a smoking gun.

Qatar has long denied any wrongdoing and sought to distance itself from bin Hammam, who was at the center of the previous corruption scandal. In 2012, bin Hammam was banned by FIFA for life from involvement in professional soccer on charges of “conflict of interest,” which was related to an internal audit about his financial and commercial management of the Asian soccer body. Like Qatar, bin Hammam has consistently denied the allegations.

Qatari defense and security policy sees sports and soccer, alongside hyper-diplomacy with a focus on mediation in multiple conflicts and projection of the state through Qatar Airways, Al Jazeera, high-profile investments and art acquisitions, as ways of compensating for its military weakness.

The documents counter Qatari assertions that they opposed bin Hammam’s 2011 bid for the FIFA presidency that sparked his downfall, because a Qatari win of the World Cup and simultaneous control of the world soccer body would have been too much at the same time. They also counter Qatari suggestions that Qatar and bin Hammam had parted ways to the degree that the former FIFA executive had supported Australia’s bid against the Gulf state.

The potential fallout of The Sunday Times revelations could be immense:

1) There could be a retraction of Qatar’s right to host the 2022 World Cup. Such a move would likely be embraced by the Gulf state’s detractors led by Saudi Arabia and the United Arab Emirates — states that oppose Doha’s idiosyncratic foreign policy, including Qatar’s support for the Muslim Brotherhood. At the same time, a retraction could fuel perceptions in significant parts of the Muslim world in terms of discrimination on the grounds of religion and ethnicity.

2) The situation could see increased pressure being mounted on global soccer governance to radically reform. This would include the AFC having to act on recommendations of an internal 2012 audit that accused bin Hammam of using an AFC sundry account as his personal one. The audit also suggested that his management of AFC affairs may have involved cases of money laundering, tax evasion, bribery and breaching of US sanctions against Iran and North Korea. Bin Hammam’s successor as AFC president, Sheikh Salman bin Ebrahim al-Khalifa, has so far been able to bury the report that recommended possible legal action, as well as a review of a $1 billion master rights agreement negotiated by the Qatari national on behalf of the AFC with a Singapore-based company.

3) The disclosure could thwart Qatari hopes to use the World Cup as one of its tools to build soft and subtle power. The state’s soft power is seen as attempting to compensate for its inability to build the hard power military strength that is necessary to defend itself. Qatari defense and security policy sees sports, in general, and soccer, in particular, alongside hyper-diplomacy with a focus on mediation in multiple conflicts and projection of the state through Qatar Airways, Al Jazeera, high-profile investments and art acquisitions, as ways of compensating for its military weakness. That soft power strategy depends on garnering global public empathy.

4) Qatari attempts to improve living and working conditions as well as to enhance the rights of foreign workers, who constitute a large percentage of the population in Qatar and other Gulf states, could see a setback. The bid could amount to significant social change in the region. The moves, which were having a ripple effect throughout the Gulf, were being driven by the World Cup that empowered human rights and labor activists.

5) The affair could substantially weaken Qatar’s ability to stand up to Saudi Arabia.  Alongside the UAE and Bahrain, Riyadh recently withdrew its ambassador to Doha in a bid to force Qatar to end its strategic relationship with the Muslim Brotherhood, expel resident Islamist leaders, including prominent Sheikh Yusuf al-Qaradawi, temper Al Jazeera reporting, and close down critical Doha-based think tanks.

Qatar has yet to respond to The Sunday Times report, but has systematically refused to give a full account of its bid to win World Cup hosting rights, including the budget of the bid and how it was spent as well as its relationship with bin Hammam. A simple denial of the newspaper report is unlikely to put to bed the allegations that have persisted for more than three years.

*[James M. Dorsey is a Senior Fellow at the S. Rajaratnam School of International Studies (RSIS), Nanyang Technological University. He is also co-director of the University of Würzburg’s Institute for Fan Culture, and the author of The Turbulent World of Middle East Soccer blog and a forthcoming book with the same title.]