A real struggle is the only way to defeat racist, colonialist regimes, argues Miko Peled.

As the recognition by European countries of a so-called “State of Palestine” continues, it is becoming obvious that this is nothing but an old colonial trick — dusted and reused. The fact that liberal Zionist hypocrites, such as the likes of Israeli writers Amoz Oz and David Grossman, are all over it says it all. The triangular relations between the Europeans, the colonial regime in Palestine — Israel — and the Palestinians all remains the same.

As usual, the Europeans profit, Israel is permitted to continue its brutal colonial regime over Palestine and the Palestinians remain alone. The recognition of the “State of Palestine” is nothing more than what Franz Fanon calls “the farce of national independence.” It provides for a select group of Palestinians the illusion of power with titles like “president,” “minister,” “ambassador” or the all-time favorite “head of security,” and it absolves Europeans of their complicity with Israel.

There is now, according to some European countries, a Palestinian state. Look, there must be one, for even Britain and Sweden and a few others have recognized it, and they even have a “president!” Never mind the fact that nothing has changed. Gaza is still under siege with no end in sight, Palestinian prisoners are wasting away in the colonizers’ jails, armed Israeli mobs and the terrorist organization known as the Israel Defense Forces (IDF) are terrorizing Palestinians, and in the Israeli Knesset racist laws are being passed and not one refugee is allowed to return. We would all be wise to remember that the recognition of a “state” that does not exist in order to numb the resistance to a racist, colonialist regime is not new; it has been used by Europeans in Africa and former colonies in other parts of the world, and it is always welcomed by liberals among the colonialists.

In Palestine, speaking out against injustice is no longer enough. In fact, it was never enough. As people of conscience, we must act for the removal of the injustice and its replacement with a free, democratic system.

Israelis who are free and enjoy the privileges of the racist regime in Palestine like to remember people like my father, the retired Gen. Matti Peled, and others like him who while remaining Zionists called for the right of Palestinians to self-determination, but only within a small area — defined by Israel, of course — so we can maintain our racist regime and still feel enlightened all at the same time.

It works well for those who do condemn Israel and its policies but still want to see the State of Israel as part of the solution. We hear that “two states” are the first step to a single, unified democracy, a statement that only demonstrates the ignorance of those who express it.

The Need for a Real Struggle

In Palestine, speaking out against injustice is no longer enough. In fact, it was never enough. As people of conscience, we must act for the removal of the injustice and its replacement with a free, democratic system. But many forget that in order to achieve this there must be a struggle. A real struggle — and not some intellectualized version of a struggle as is often suggested by some Israeli liberals — is the only way to defeat racist, colonialist regimes.

Liberal Zionists, and even some who are progressive, seek to continue to talk and debate, which is why they like organizations such as the Palestinian Authority and the various nongovernmental organizations (NGO) that have sprouted in Palestine. They reduce the struggle to a philosophical-political debate on the issues of human rights and self-determination. They allow people to live in the illusion that colonialism can be resolved around the negotiating table. They promote the deception that if only young Palestinian boys and girls could meet and play with young Israeli boys and girls at a summer camp, then one day all will be well. But the young Israelis return and serve in the brutal armed forces of the colonial regime and the young Palestinians return to the refugee camps, the various concentration camps and open air prisons that Israel has created for them, and to being unwanted residents in their own land.

But, as Franz Fanon writes in The Wretched of the Earth: “Colonialism is not a machine capable of thinking, a body endowed with reason. It is naked violence and only gives in when confronted by greater violence.” My father and the other liberal Zionists were wrong then and their successors are wrong now. For there is no way to stop the colonial machine once it has started. You cannot contain its insatiable hunger, its lust for power and its brutal force. That is why a “Zionist peace camp” is a sham, that is why there is no possibility of peace with the apartheid regime known as Israel.

European governments never liked people who were not white and Christian like them. They have a history of brutal colonialism, of theft of land and resources. One wonders if Africa and parts of the Middle East would not have been prospering democracies by now had it not been for the murderous, greedy policies of past colonizers. Those of us who care and indeed struggle for justice in Palestine would do well not to fall for old colonial tricks. Rather, we should demand recognition that Israel is Occupied Palestine, that all Israeli towns and cities are illegal settlements, and that it is time to free Palestine and its people from the illegitimate colonialist regime known as Israel.

*[This article was originally published on Miko Peled’s blog.] 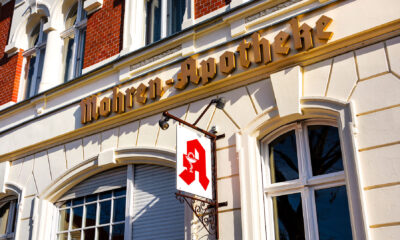 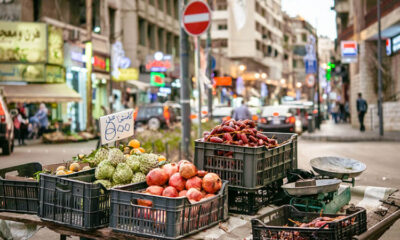 The Arab World and Colonialism 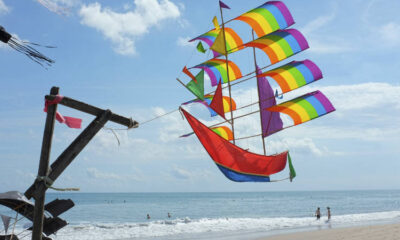 The Hidden Histories of Homosexuality in Asia