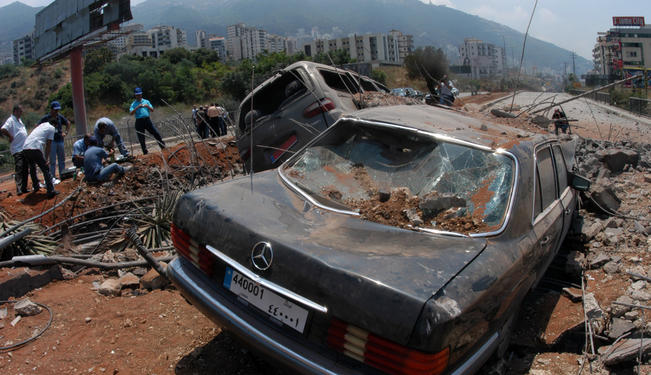 The conflict between Sunnis and Shi’as is fueled by Islamists and power politics.

Since it became clear in May 2013 that Hezbollah is fighting on the side of the Bashar al-Assad regime in the Syrian Civil War, there has been increasing talk about an escalating religious war between Shi’as and Sunnis. Accordingly, on one side stand Shi’a Iran, Hezbollah, the Alawite regime in Damascus, and the Shi’a-dominated government in Baghdad; and on the other side, the leading Sunni power Saudi Arabia, Turkey, Qatar, and the Sunni rebels in Syria.

If you believe this widely held view, the Syrian Civil War, the protests against the central government in Iraq, and the Shi’a revolt in Bahrain would be part of a thousand year-old conflict between these two religious persuasions. In contrast to this argument is the fact that Sunnis and Shi’as lived peacefully together for large parts of history.

The widespread portrayal of a religious war, however, goes mainly back to Sunni actors in the region, who, increasingly since the Iraq war in 2003, hold anti-Shi’a resentments without distinguishing between different Shi’a groups and sects. Opponents of the Shi’a in the Middle East believe that Shi’a are not allowed to rule in Arab states, even though they make up approximately 60% in Iraq, 50-70% in Bahrain, 35-50% in Lebanon, 20-30% in Kuwait, up to 20% in the United Arab Emirates, and approximately 10% of the population in Saudi Arabia. According to this view, Shi’a governments, like in Syria and Iraq, as well as sub-state actors like Hezbollah, have to be fought against.

The Anti-Shiism of Salafists and the Saudi State

The biggest sponsors of anti-Shi’a ideology are Salafist religious scholars, intellectuals, and groups. Their ideology stems from Sunni reform movements of the 18th and 19th centuries, which tried to transform their societies through returning to the lifestyle of the prophet and his companions. Their recollection of the time of the “pious ancestors” often had the effect of reigniting old debates regarding the question of whether Sunni caliphs or Shi’a imams were the righteous successors of the Prophet Mohammed.

Most of the reform movements, namely the Wahhabis in Arabia, saw Shi’as as heretics who only claimed to be Muslims and by doing so would corrupt the only true religion from the inside. The same goes for Salafism which was influenced by Wahhabism and has gained a big following since the 1970s. Since the beginning of the Arab Spring in 2011, Salafists have been able to act more freely than in the past. The movement seems to be growing overall. Consequently, its anti-Shi’a resentment is gaining in importance.

The increase in confessional hostilities is also caused by the policies of Saudi Arabia, today’s leading power in the Sunni camp. Since the Islamic Revolution in Iran in 1979, Saudi-Arabia’s anti-Shiism – Wahhabism is the official interpretation of Islam in Saudi Arabia – has been made a regional political issue. The leadership in Riyadh sees Shi’a Iran as a power which is trying to gain a hegemonic position within the Middle East. It accuses Arab Shi’as of being a “fifth colony” of the Shi’a neighbor. Because of this, since 1979, the Saudi leadership has tried to prevent Iran from gaining influence and thus any emancipation of Shi’as in the Arab world.

Faith and Power in the Syrian Conflict

While Iraq became a battlefield of confessional confrontation between 2003 and 2008, the confrontation has led to a new episode in Syria. Faith and power especially work together on the Sunni side of the equation, since most insurgent groups represent an anti-Shiism based on religious grounds which they project onto the ruling Alawites – despite the fact that most Shi’as see Alawites as a heretic sect. This way they support the power politics-based interests of their supporters in the Gulf, who are mainly concerned with toppling Iran’s most important ally in the Middle East.

Altogether, this further inflames confessional tensions. Already today, the Middle East is deeply divided between the mostly non-Sunni supporters of the Assad regime and its mostly Sunni opponents. There is a threat that the conflict will spread to neighboring Lebanon and Iraq which both already have deep religious dividing lines. The Iranian government – probably with good reason – fears that a change of power in Damascus would be the first step for the Saudis and their allies to topple the governments in Baghdad and Tehran. Accordingly, one can witness Iran’s support for Assad and his regime.

If the conflict escalates further, this could lead to increased mobilization of Shi’a communities in the Gulf. The brutal repression of Shi’as in Bahrain and Saudi Arabia threatens to push young activists into Iran’s arms.

This way, religious differences are fomented through Sunni actors’ power politics which turn their perception of two irreconcilable, confession-based blocks into a self-fulfilling prophecy. Even if American and European influence on these matters is limited, it is important to note that allied governments like Saudi Arabia are fueling confessional tensions.

Since the conflict in Syria is likely to last, along with instability in Iraq and further Iranian-Saudi confrontation, it is important to avoid an escalation of religious tensions where the situation is not completely hopeless. In this regard, the West needs to influence Saudi Arabia. Riyadh could ease the situation by simply enacting steps towards an equal status of the country’s own Shi’a community. Moreover, the Saudi government could force a political solution of the conflict in neighboring Bahrain. Even the smallest step would be crucial at present in order to avoid an escalation of the confrontation between Shi’as and Sunnis in the whole region. 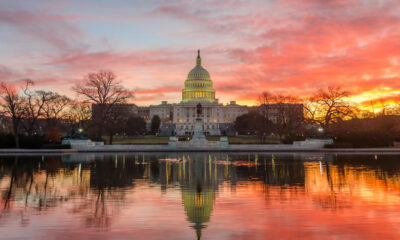 Land of the “Boutique Jihad”: The Foreign Fighters in Syria 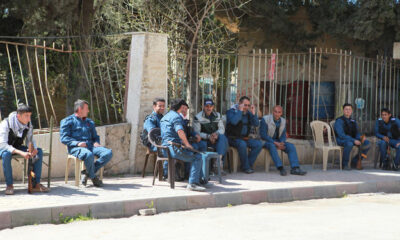 In Kurdish Syria, a Different War