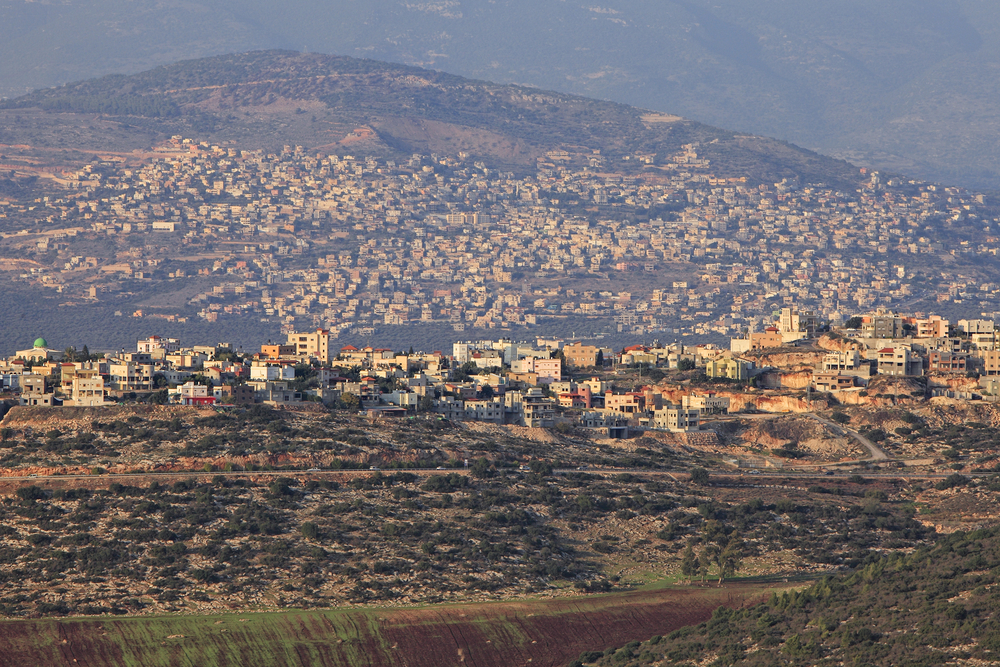 In order to solve the issue of Jewish settlements, the primacy of the narrative has to be overcome.

The Palestinian-Israeli conflict is a multi-faceted and historically protracted conflict, the origins of which can be traced back to the late 19th century. It can be argued that such a complicated conflict cannot be explained and resolved by just one of its features. So, it is important to realize that even the vexed issue of Jewish settlements in the disputed lands of Judea and Samaria or the West Bank is not the key to the conflict and its resolution, but rather one of its by-products.

Henceforth, a more nuanced discussion of this issue with all its implications can lead to practical solutions, whereas a reference to it as the issue to be addressed has until now led nowhere. This point is mainly addressed to the Palestinian side.

However, the historic context in which this question is discussed must be considered, particularly by the Jewish-Israeli side. While the historical narrative is vital in order for us to understand the fundamental Israeli position, it is also significant to realize that political solutions cannot exclusively follow religious and historic arguments, regardless of how strongly the parties concerned adhere to them.

The analysis and arguments in this narrative are not the only way to look at this issue. In fact, while I write this piece from a traditional Zionist perspective, I relate to the issue with hope that there can be solutions that will enable us to overcome the primacy of the narrative.

It is my hope the Palestinian side will be able choose such an approach as well, so the expectation to find a solution to that particular aspect of the conflict is not a vain illusion.

Jewish Settlements and the Zionist Narrative

Judea and Samaria is the very core of the Jewish homeland. It was in “East” Jerusalem, Hebron, Shiloh, Tqo’a, Beit El, Kdumim and so many other such places, currently considered settlements, that the Jewish people lived, built their state and created their historic, religious and intellectual legacy. Jews resided there over 2,000 years prior to the Arab-Muslim occupation of the 7th century. Even after the destruction of Jerusalem in 70 AD and the subsequent calamity of the failed rebellion of 132-135 AD, they stayed, though in ever dwindling numbers. But this was a reflection of the fact that the entire population of the land dwindled dramatically under the Arab-Muslim occupation.

On the eve of the 20th century, the Jewish population was only one-tenth of what it was before the occupation in 636 AD. For the Muslim invaders, the land was a remote province, assuming importance only at times of an external threat, such as during the Crusades (1087-1291).

For the Jews, this was the land. So, when they began returning to the homeland, they moved primarily to East Jerusalem. Later, more people moved to the area outside the Old City. Jerusalem was more central to their aspirations than it was for Muslims. As the noted historian Sir Martin Gilbert has documented, in 1850 there were already more Jews in Jerusalem than Arab Muslims and Arab Christians.

The legal case for the settlements in a nutshell is the following. The only internationally-recognized document about the land known as Eretz Israel or Palestine is the League of Nations Mandate document from 1922, which sanctioned the creation of two states; one Jewish state in western “Palestine,” and one Arab state in eastern “Palestine,” or Trans-Jordan.

The war of 1948, which led to the parallel forcible expulsion of Palestinian Arabs from their lands — although many left voluntarily and because of the exhortations of their leaders — and Jews from their life in East Jerusalem and other places (from Hebron already in 1929, due to the massacre of the Jewish population there) as well as from neighboring Arab countries, created a new demographic reality. This reality saw Arabs living in the newly-established State of Israel, while Judea and Samaria/the West Bank became empty of Jews.

Following the war of 1948, the majority of the Zionist movement and the Israeli political world accepted the new status quo. But not without important exceptions that proved to have a significant impact after the war of 1967.

First, there were sizeable elements within the ruling Labor Movement coalition who deprecated the loss of Judea and Samaria. David Ben Gurion himself, the most notable founding father, referred to the loss as a “bichya ledorot” (a cry for generations), and many religious Zionists — and on top of all, the Herut (Freedom) Party, led by Menachem Begin, the successors of the historic Revisionist Movement of Ze’ev Jabotinski — refused to accept the new territorial status quo.

Considering this, it should come as no surprise that right after the war of self-defense in 1967, there was a drive to return to Judea and Samaria and settle in these territories. There are various arguments put forward against Jewish settlements in the territories of Judea and Samaria. Gaza is out of the equation after the completion of the total Israeli withdrawal from there in 2005. Two aspects in particular have to be noted here.

First, the Hague 1907 Regulations primarily designed to protect the interests of a previous sovereign against the actions of the new occupying power. Second, the Fourth Geneva Convention from 1949, which constituted the first international agreement aimed at protecting civilians caught in a war zone.

The legal case for the settlements in a nutshell is the following. The only internationally-recognized document about the land known as Eretz Israel or Palestine is the League of Nations Mandate document from 1922, which sanctioned the creation of two states; one Jewish state in western “Palestine,” and one Arab state in eastern “Palestine,” or Trans-Jordan.

It also has to be noted that the annexation of the West Bank and East Jerusalem by Jordan on May 24, 1950, was never recognized by any of the Arab states, the Arab League or the United Nations. Consequently, a territory is considered occupied only if taken in a war from an established, recognized sovereign. There was no such sovereign prior to 1967.

A large number of respected jurists adhere to this view, among them luminaries of international law like Stephen M. Schwebel, who was a judge at the International Court of Justice in The Hague from 1988-2001, Julius Stone, Irwin Cutler, Eugene Rostow and many others.

Just recently, a petition signed by over 1,000 international law experts from 23 states was presented to the European Union, upholding the legality of the settlements.

Still the Israelis, settlers and others, as well as the worldwide pro-Israel community have to accept, albeit grudgingly, that the majority of public opinion, states and international law experts do not share the Israeli line about the legality of settlements. There are, therefore, political conclusions to be drawn from that.