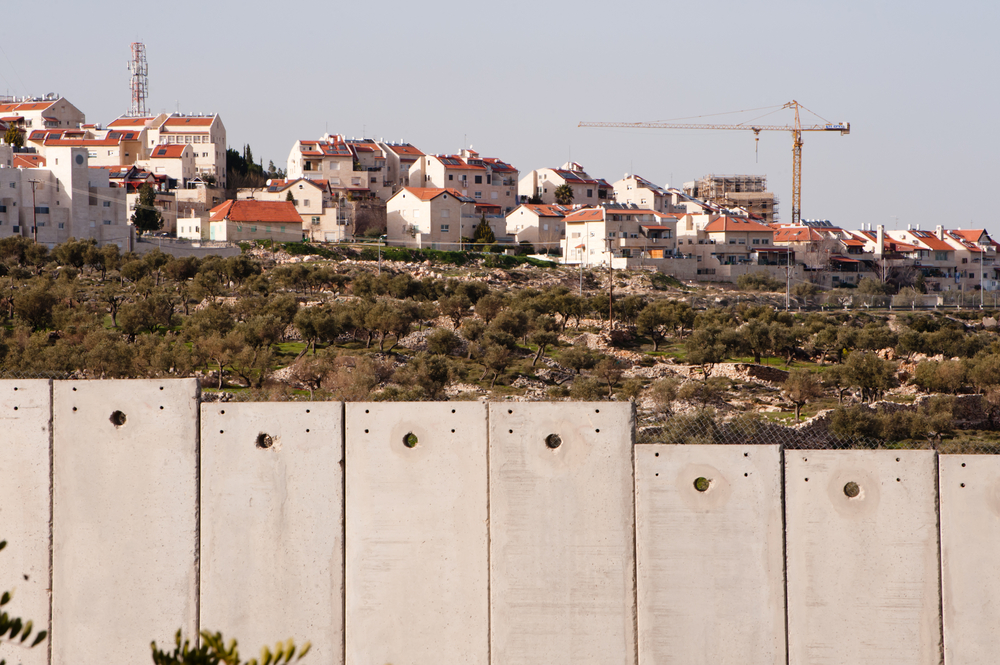 The one-state solution is the only way forward for Palestinians and Israelis.

The metastasis of Jewish colonies in Palestine has reinforced the argument that there will never be a Palestinian state. Now, there are approximately 600,000 colonists in the West Bank and East Jerusalem, the consequence of a sustained, persistent settlement growth policy. The illegal settlement growth rate stood at 130% in the nine months since John Kerry induced the Palestinians and Israelis into speaking to one another.

Ultimately, the settlement project has worked to consolidate Zionist gains made in 1948 — when Jewish militias ethnically cleansed Palestine to create Israel. The partition plan, or the “two state solution,” which is currently debated, was never just.

As a Palestinian, I believe any plan that seeks to sacrifice our inalienable human rights to ensure race-based majorities in Israel will fail. It is telling, however, that the many Israelis, including former Defense Minister Ehud Barak, appear to view a growing movement in the Holy Land for equal rights and enfranchisement as “the greatest threat to Israel’s future.”

In a sense they are right. To the extent that Israel must exist exclusively for the Jewish people, enfranchising roughly 4 million Palestinians living under Israeli occupation today does pose a threat to the vision’s viability. But so do the approximately 20% of Israelis who are non-Jews — mostly Palestinian citizens of Israel — who are growing more rapidly as a population than Jewish Israelis. It is this anachronistic obsession with the racial makeup of the state that created the Palestinian refugee problem in the first place.

Putting aside the racial justification that underpins Israel’s existence for a moment, it is worth examining the reasons of why any two-state solution cannot work today.

First, Palestinians will not relinquish the right of return. Mahmoud Abbas, who cannot claim any electoral or moral legitimacy, is hardly in a position to negotiate the right away.

Second, there are approximately 600,000 Jewish settlers in East Jerusalem and the West Bank, and no one is capable of removing them from their homes. One can talk about land swaps, but the reality is that the Israeli state has done a thorough job of colonizing large swaths of land around East Jerusalem and deep into the West Bank, effectively cutting it in two. Territorial contiguity is enormously important when engineering a state and it does not appear likely here.

Third, Mandate Palestine is relatively arid. Much of the water Israelis consume comes from the coastal and mountain aquifers, both of which lie under Palestinian land. International law and the prevailing sentiment of much of the world notwithstanding, Israel simply will not relinquish control of such strategic freshwater reserves.

The road to the one-state outcome is fraught with much difficulty. The struggle is likely to be as protracted as South Africa’s struggle.

Finally, there are Israeli “security” considerations. Israel will never agree to a Palestinian state with a conventional military. A state without a military option is not really a state at all, especially since Israel will likely continue to conduct raids into Palestinian territory.

Because the two-state solution is unworkable, both for practical and moral reasons, there is only one outcome that satisfies basic American liberal values of freedom of speech and equal rights. That is the one-state solution. In New York, one lives alongside people who hailed from places around the world, many of whom were American Jews and Israelis. However, the same is not true in Palestine. Reasonable people ask why Jews can live alongside Palestinians in America, but cannot fathom living alongside Palestinians in Israel.

The road to the one-state outcome is fraught with much difficulty. The struggle is likely to be as protracted as South Africa’s struggle, and contentious issues like national rights, official languages and a suitable flag will need to be hammered out.

However, many Palestinian and Jewish activists have already embarked upon this road. Many of these individuals have come to support the one-state solution after accepting that the two-state solution is never going to materialize. Considering the ongoing settlement expansion, Bantustans are all the international community can realistically offer the Palestinians — something few Palestinians will agree to.