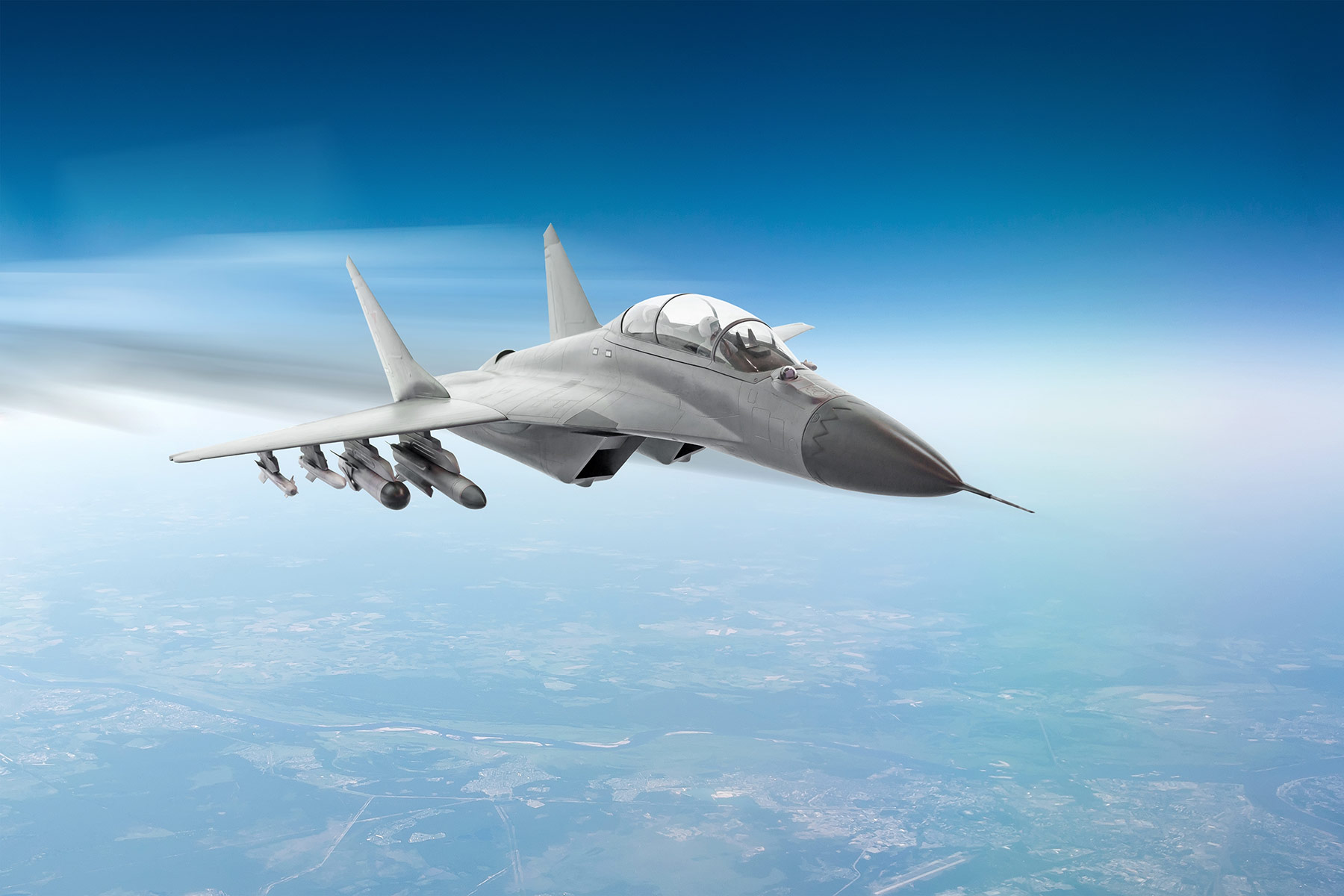 Gulf Arab states are in a pickle. They fear that the emerging parameters of a reconfigured US commitment to security in the Middle East threaten to upend a pillar of regional security and leave them with no good alternatives.

The shaky pillar is the Gulf monarchies’ reliance on a powerful external ally that, in the words of Middle East scholar Roby C. Barrett, “shares the strategic, if not dynastic, interests of the Arab States.” In the first half of the 20th century, the allies were Britain and France. Since then, the US has taken on the role. Sheikh Zayed bin Sultan al-Nahyan, the revered founder of the United Arab Emirates, implicitly recognized Gulf states’ need for external support. In a contribution to a book in 2001, he noted that the six monarchies that form the Gulf Cooperation Council (GCC) “only support the GCC when it suited them.”

Going forward, question marks about the reliability of the United States may be unsettling. Yet the emerging outline of what a future US approach could look like is not all bad news for the region’s autocratic regimes. There have been efforts to dial down regional tensions and strengthen regional alliances. The factors driving this are the uncertainty over the US role in the region, the unwillingness of GCC states to integrate their defense strategies, a realization that neither China nor Russia would step into Washington’s shoes, and a need to attract foreign investment to diversify the Gulf’s energy-dependent economies.

Israeli Foreign Minister Yair Lapid and his Emirati counterpart, Abdullah bin Zayed al-Nahyan, are headed to Washington this week for a tripartite meeting with US Secretary of State Antony Blinken. The three officials intend “to discuss accomplishments” since last year’s establishment of diplomatic relations between Israel and the UAE “and other important issues,” Blinken tweeted. The Israeli Foreign Ministry suggested those other issues include “further opportunities to promote peace in the Middle East” as well as regional stability and security, in a guarded reference to Iran.

Good News for the Gulf

From the Gulf’s perspective, the good news is also that the Biden administration’s focus on China may mean that it is reconfiguring its military presence in the Middle East. The US has moved some assets from the Gulf to Jordan and withdrawn systems from Saudi Arabia, but it is not about to pull out lock, stock and barrel. Beyond having an interest in ensuring the free flow of trade and energy, Washington’s strategic interest in a counterterrorism presence in the Gulf has increased following the US withdrawal from Afghanistan in August. The US now relies on an “over the horizon” approach, for which the Middle East remains crucial.

Moreover, domestic US politics mitigate toward a continued, if perhaps reduced, military presence, even if Americans are tired of foreign adventures. This is despite the emergence of a Biden doctrine that deemphasizes military engagement. The focus of US foreign policy is also now on Asia rather than the Middle East.

Various powerful lobbies and interest groups — including Israelis, Gulf states, evangelists, and the oil and defense industries — retain a stake in a continued US presence in the region. Their voices are likely to resonate louder in the run-up to crucial midterm elections in 2022. A recent Pew Research survey concluded that the number of white evangelicals had increased from 25% of the US population in 2016 to 29% in 2020.

Similarly, the fading hope for a revival of the Iran nuclear deal, from which former US President Donald Trump withdrew in 2018, and the risk of a major military conflagration makes a full-fledged US military withdrawal unlikely. It also increases the incentive to continue major arms sales to Gulf Arab countries.

That’s further good news for Gulf regimes against the backdrop of an emerging US arms sales policy that the Biden administration would like to project as emphasizing respect for human rights and rule of law. However, that de facto approach is unlikely to affect big-ticket prestige items like the F-35 fighter jets promised to the UAE.

Instead, the policy will probably apply to smaller weapons, such as assault rifles and surveillance equipment that police or paramilitary forces could use against protesters. Those are not the technological edge items where the US has a definitive competitive advantage. The big-ticket items with proper maintenance and training would allow Gulf states to support US regional operations. Examples include the UAE and Qatar‘s role in Libya in 2011 and also the UAE in Somalia and Afghanistan as part of peacekeeping missions.

Nothing to Worry About

In other words, the Gulf states can relax. The Biden administration is not embracing what some arms trade analysts define as the meaning of ending endless wars such as Afghanistan. “[E]nding endless war means more than troop withdrawal. It also means ending the militarized approach to foreign policy — including the transfer of deadly weapons around the world — that has undermined human rights and that few Americans believe makes the country any safer,” said a group of experts in April.

There is little indication that the views expressed by these analysts, which stroke with thinking in the progressive wing of the Democratic Party, are taking root in the policymaking corridors of Washington. As long as that doesn’t happen, Gulf states have less to worry about. 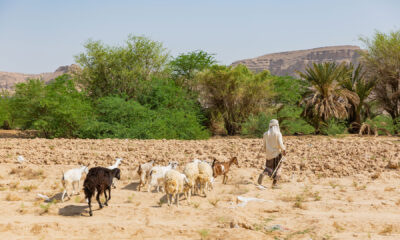