Let’s put the situation in perspective. The whole world is outraged by the raging fires in the Amazon rainforest. It has been said that the “lungs of the world” are burning, and this has since become a trending topic globally. Yet the analogy is totally wrong. The situation is much worse than you think.

Tropical rainforests occupy about 7% of the world’s surface area and are estimated to be home to 50% of the planet’s biodiversity. Every year, fires break out in the Amazon, a practice allowed by Brazilian legislation. In a controlled way, of course. Or it’s supposed to be at least. The fires are meant to clear land for pastures and crops. But, this year, the number of fires has increased by 84% compared to 2018.

So much so that, on August 19, the day turned to night in the middle of the afternoon and it rained a dark liquid in São Paulo, the city where I live in. The straight-line distance from São Paulo to Manaus, the capital of the state of Amazonas, is almost 3,000 kilometers. This route was contaminated by the fire soot.

There are two issues to take into account when looking at the burning Amazon rainforest. First, the growth rate of deforestation in the Amazon this year was 80%. Historically, forests have been burned in dry conditions to transform them into pasture land.

Second, the Brazilian government has refused to accept any opinion that is contrary to the political discourse of development. When Ricardo Galvão, the director of the National Institute for Space Research that regulates deforestation control in the Amazon, warned less than two months ago that deforestation had grown at an alarming rate, the government fired him. Why? For disclosing information to the public before consulting his superiors.

When the black rain fell in São Paulo, the media questioned the government about its responsibility to contain the fires. The answer was that government officials suspected criminal arson by disgruntled NGO workers undergoing cuts to their funding.

Only when the situation gained worldwide attention did the Brazilian government decide to show that it was doing something about it. Of course, this didn’t go without offending the French president and anyone who dared to say that deforestation of the Amazon is a problem for the whole world.

The Lungs of the World

The Amazon rainforest is not the “lungs of the world.” In fact, it is kind of the opposite. Lungs capture oxygen from the atmosphere and transform it into carbon dioxide. The forest captures carbon dioxide from the atmosphere to perform photosynthesis. And between the uptake and emission of pure oxygen into the air, the bill is sort of balanced. What deserves credit for oxygen production is seaweed, which makes 55% of the gas we breathe.

The Amazon rainforest is important for its biodiversity. Scientists estimate that only 0.5% of the flora has been studied medicinally. Who knows what cures have yet to be discovered? Not to mention, of course, the richness of the local wildlife.

Each year, 7 trillion tons of water is produced in the evapotranspiration process, responsible for water and climate control in many regions of the world. The Amazon River alone discharges 20% of the planet’s fresh water into the Atlantic Ocean.

Let us not forget the “inverted lung” effect, since the forest carbon stock is sufficient to justify the position of the world’s only conserved rainforest. Still preserved, it must be said.

The prediction is that if Amazon deforestation exceeds 20% of its area, it will threaten the rainforest and can start the process of transformation into other vegetation — making it much less significant to the world. The deforestation account is at 15%, before the current fires. That is why it is so important for the international community to keep watch and protest against any process of local degradation. 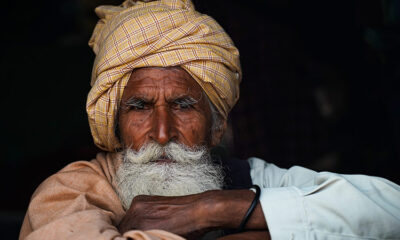 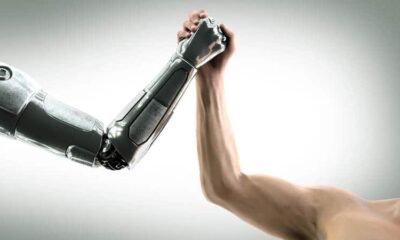