As the largest atrocity in Europe since World War II, memories of the Srebrenica massacre are still fresh.

Twenty years have passed since the Srebrenica massacre, when over 8,300 Muslims were murdered over four days by forces led by General Ratko Mladić. The former Bosnian Serb military leader, who is on trial at The Hague for war crimes, once stated that “the time has come to take revenge on the Muslims.”

At the start of the Bosnian War, which took place between 1992-95,  Srebrenica was declared a “safe area.” But the international community failed to prevent Bosnian Serb forces from carrying out the bloodbath.

To this day, the debate over whether to call the Srebrenica massacre a “genocide” continues. But one thing is clear: The victims—mostly men and boys—were systematically rounded up and murdered.

With the bodies dumped in mass graves, the victims’ families are still trying to identify their loved ones and give them a proper burial. As the largest atrocity in Europe since World War II, the memories are still fresh in the minds of everyday Bosnians. 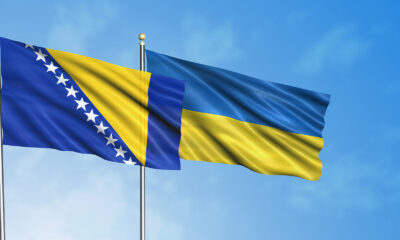 From Bosnia to Ukraine: A Deeper, More Worrying Lesson 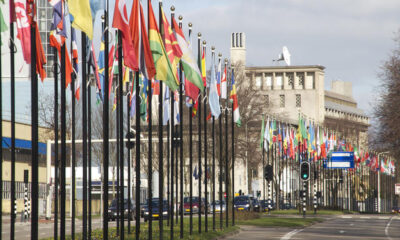 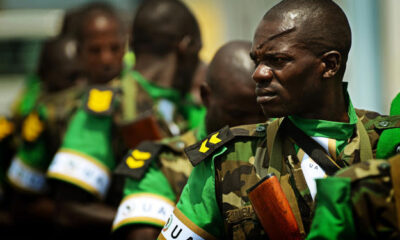