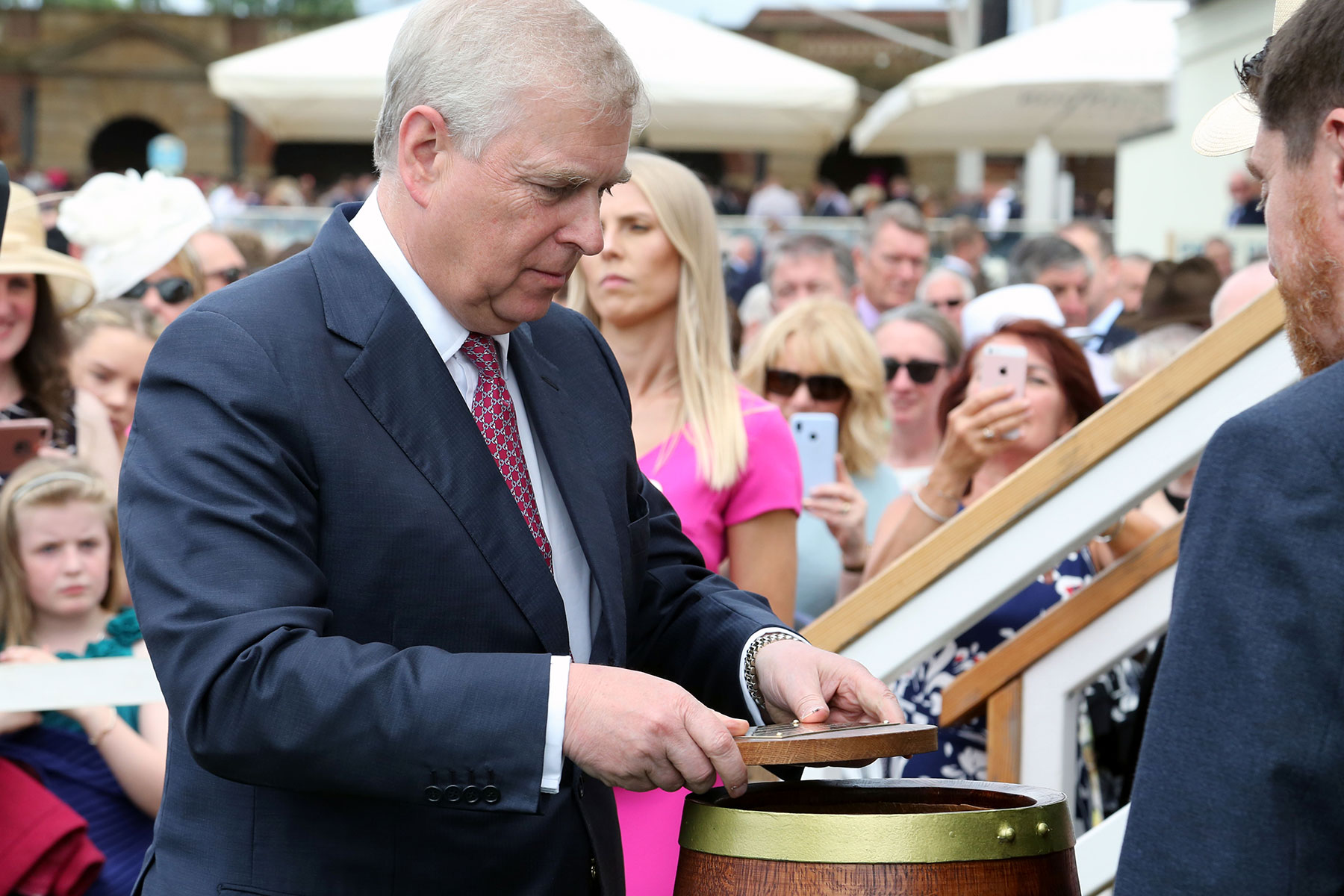 With everything that has been going on as the world seeks to weigh the chances of a nuclear war and a realignment of nations across the globe, fans of the media may have failed to tune into the real news that broke in recent weeks. Forget Ukraine, there is another drama whose suspense is building. It obviously concerns the fate of the battered Prince Andrew because of his role in the Jeffrey Epstein/Ghislaine Maxwell saga that has already produced an officially (and conveniently) declared “suicide” (Epstein’s) and a celebrity criminal trial (Maxwell’s).

Since a US judge has now agreed to bring Virginia Giuffre’s civil lawsuit to trial, it means that for the first time, a prince of England, a member of the royal family, will be officially put on the hot seat in an American courtroom. The rebelling colonists couldn’t get King George III to answer for his crimes, but they now appear to have a son of Elizabeth II in their grasp.

For weeks, the media have been running updates specifically on speculation about the legal strategy Andrew’s attorneys are likely to adopt. Though for the moment it remains mere speculation, it does have the power for attentive observers to provoke a few comic effects. The latest hypothesis has the lawyers seeking to turn the tables on Giuffre by accusing her of sex trafficking. They aren’t claiming Andrew is innocent, but they want her to appear guilty. Business Insider considers that ploy “risky” because the tactic consists of getting a witness — another of Epstein’s victims — to make that claim about Giuffre. It risks backfiring because the witness could actually contradict Andrew’s adamant claim that he never had sex with Giuffre.

Actually, the legal team appears already to have prepared a strategy for that eventuality. On January 26, NPR reported that Andrew’s lawyers addressed a message to the court saying, “that if any sexual activity did occur between the prince and Virginia Giuffre, it was consensual.” This may sound odd because the accused’s lawyers should know if he did or didn’t, but the law is never about knowledge, only the impression a good attorney can make on a judge or a jury.

NPR continues its description of the lawyers’ position: “The court filing made clear that Andrew wasn’t admitting sexual contact with Giuffre. But it said if the case wasn’t dismissed, the defense wants a trial in which it would argue that her abuse claims ‘are barred by the doctrine of consent.’”

Agreement on something perceived as illicit between two or more people, including, in some extreme cases, a member of the British royal family and a 17-year-old American girl turned into a sex slave by the royal’s best American friend

Since lawyers live in a world of hypotheticals, evoking the idea that “if” a judge and jury were to decide sexual contact between the two was real, it should enable the legal team to make a claim they expect the court to understand as: She was asking for it. In civil cases, all lawyers know that attack is the best defense.

Thus, Andrew’s legal team is now being paid, not to prove the prince’s innocence, but to establish the guilt of the victim. They are seeking to create the impression that the Virginia Roberts of two decades ago was already a wolf in sheep’s clothing when she consented to consorting with a prince. And, of course, continues to be one as she seeks to profit from the civil trial today.

Most commentators doubt that Andrew has a case. This has permitted the media to revel in the humiliation of a man who has always been perceived as supercilious and deserving of no one’s attention apart from being the queen’s “favourite son.” That is why this has been nothing but bad news for Buckingham Palace.

And it looks to get worse. So stay tuned.

Legal experts tell us that what the prince’s lawyers refer to as the “doctrine of consent” is officially described as the “doctrine of informed consent.” More pertinently, the consent referred to focuses entirely on cases in the realm of medical treatment. It is all about a patient’s agreement to a medical procedure that may be risky. It defines the physician’s duty to inform the patient of all the risks associated with a recommended procedure. If consent is obtained, the physician will be clear of responsibility should any of the risks be realized.

It may seem odd that Prince Andrew’s lawyers are appealing to a doctrine established specifically for medical practice. But while many will not think of lawyers themselves as appealing, whenever they lose a case, you can be sure that they will be appealing it. But that isn’t the only kind of appealing they do. When preparing a case, they will appeal to any random principle or odd fact that appears to serve their purpose. This should surprise no one because, just like politicians who focus on winning elections rather than governing, lawyers focus on winning cases for their clients rather than on justice.

The sad truth, however, for those who believe that justice is a fine thing to have as a feature of an advanced civilization is that the lawyers are not only right to follow that logic; the best of their lot are also very skillful in making it work. Which is why what we call the justice system will always be more “just” for those who can afford to pay for the most skillful lawyers.

The final irony of this story lies in the fact that, in their diligence, the lawyers have borrowed the idea behind the doctrine of consent, not from the world of sexual predation, but from the realm of therapy and medical practice. They need to be careful at this point. Even Andrew and his lawyers should know that if you insert a space in the word “therapist,” it points to the image Prince Andrew has in some people’s minds: “the rapist.” The mountains of testimony from Jeffrey Epstein’s countless victims reveal that, though they were undoubtedly consenting in some sense to the masterful manipulation of the deceased billionaire and friend to the famous and wealthy (as well as possibly a spy), all of them have been to some degree traumatized for life by the experience.

As Bill Gates explained when questioned about the problem of his own (he claims ill-informed) consent to whatever he was up to with Epstein, for him there could be no serious regrets. The problem no longer exists because, well, “he’s dead” (referring to his pal, Jeffrey). Prince Andrew is still alive, though this whole business has deprived him of all his royal privileges, making him something of a dead branch on the royal family tree. Virginia Giuffre is also still alive, though undoubtedly disturbed by her experience as a tool in the hands of Jeffrey Epstein, Ghislaine Maxwell and Prince Andrew.

So, unless a nuclear war intervenes in the coming weeks between the US and Russia making everything else redundant (including the collapse of Meta’s stock), the interesting news will turn around the legal fate in the US of two prominent Brits. The first is a socialite (and possibly also a spy) as well as a high-profile heiress, Ghislaine Maxwell. She is expected to have a retrial sometime in the future. The second is none other than the queen’s favorite son. 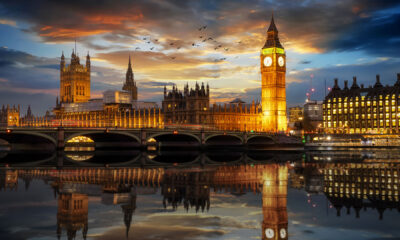