A multi-speed Europe presents an attractive alternative to the current EU structure. But is it feasible?

European leaders gathered on March 25 to commemorate what should have been a momentous occasion: the 60th anniversary of signing of the Treaty of Rome, which established the European Economic Community. Instead, the Rome summit took on a distinctly gloomy tone as 27 heads of government (the United Kingdom did not attend) implicitly acknowledged the irony of celebrating the foundations of a union beset by more critical problems than ever. At the forefront of the summit was a conflict over the idea of a “multi-speed Europe,” and the extent to which institutional change will be necessary to salvage the original goals of the union.

The Rome Declaration signed at the end of the March summit states that European Union members “will act together, at different paces and intensity where necessary, while moving in the same direction,” which loosely references a multi-speed European Union.  The idea of different levels of integration, which originally surfaced in the 1970s, has found new support among key European countries such as Germany, France, Spain and Italy due to current crises.

Although some EU members are skeptical of the concept, German Chancellor Angela Merkel expressed her endorsement of the idea, saying that “A Europe of different speeds is necessary, otherwise we will probably get stuck. If Europe gets stuck and doesn’t develop further, then this work of peace may run into danger faster than one might think.”

Merkel’s stark warning underlines the severity of the European Union’s institutional crisis. The union is about to shrink for the first time with the upcoming departure of the UK. Meanwhile, it is facing fundamental disagreements on issues including the euro and the refugee crisis and is grappling with a rising swell of populism and anti-EU sentiment. Brexit demonstrated a symbolic rejection of both deeper integration and a shift of more authority to Brussels. As a result, a truly federal structure and full political union of all member states is, at the moment, out of the question. A multi-speed Europe presents an attractive alternative. But is it feasible?

The European Union already has a somewhat multi-speed setup resulting from various zones and groupings, including the eurozone, the Schengen area, the European Economic Area and the customs union. European Commission President Jean-Claude Juncker’s recent white paper on the future of the EU also included a scenario that could be described as the “light version” of multi-speed Europe, in which “coalitions of the willing” would work together intensively on specific policy areas. While Juncker’s proposal is certainly feasible and more digestible than other alternatives, it does not go far enough to solve the fundamental problems underlying the union’s malaise.

A truly effective multi-speed model would require more significant institutional change. It would likely consist of a structure with multiple concentric layers, each representing various degrees of integration. The inner circle would consist of the core group of most integrated countries, which would share a common currency and sacrifice a higher degree of sovereignty to form a full monetary union and political cohesion.

The second layer would be composed of member states that are part of the European Union and the common market but not interested in deeper integration required to be part of the euro or share a joint foreign policy. Countries in this ring could “opt-in” to cooperation on specific issues, but would not be required to participate.

The EU currently finds itself in an institutional bind of its own making. It groups 28 countries together in a one-size-fits-all framework originally designed 60 years ago for six original members. The varying political and economic ambitions of countries within the union, combined with the need for unanimity, have led to paralysis on many key policy issues.

A multi-speed Europe would allow some states to press forward with more integration or the implementation of new policies without having to secure consensus among all member states. Until now, the standard answer to the union’s major crises has been to muddle through by agreeing on the bare minimum, while the union has been unable to address the core roots of these crises because of a fundamental lack of agreement between member states.

However, as Chancellor Merkel warned, the consequences of continuing to muddle through could be dire. Although the process will undoubtedly be messy, a true multi-speed model could offer the most potential benefit. The European Union needs to accept that the price for greater unity may begin with disunity. 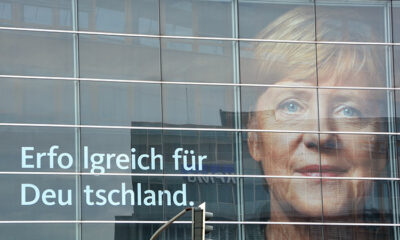 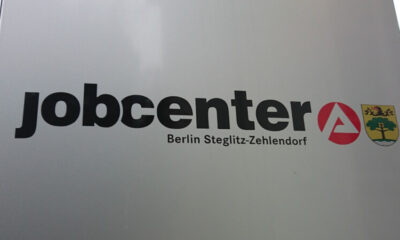 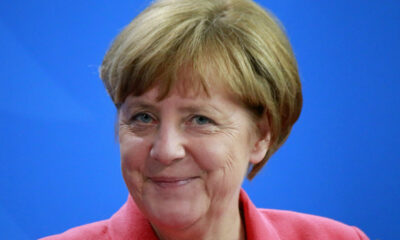