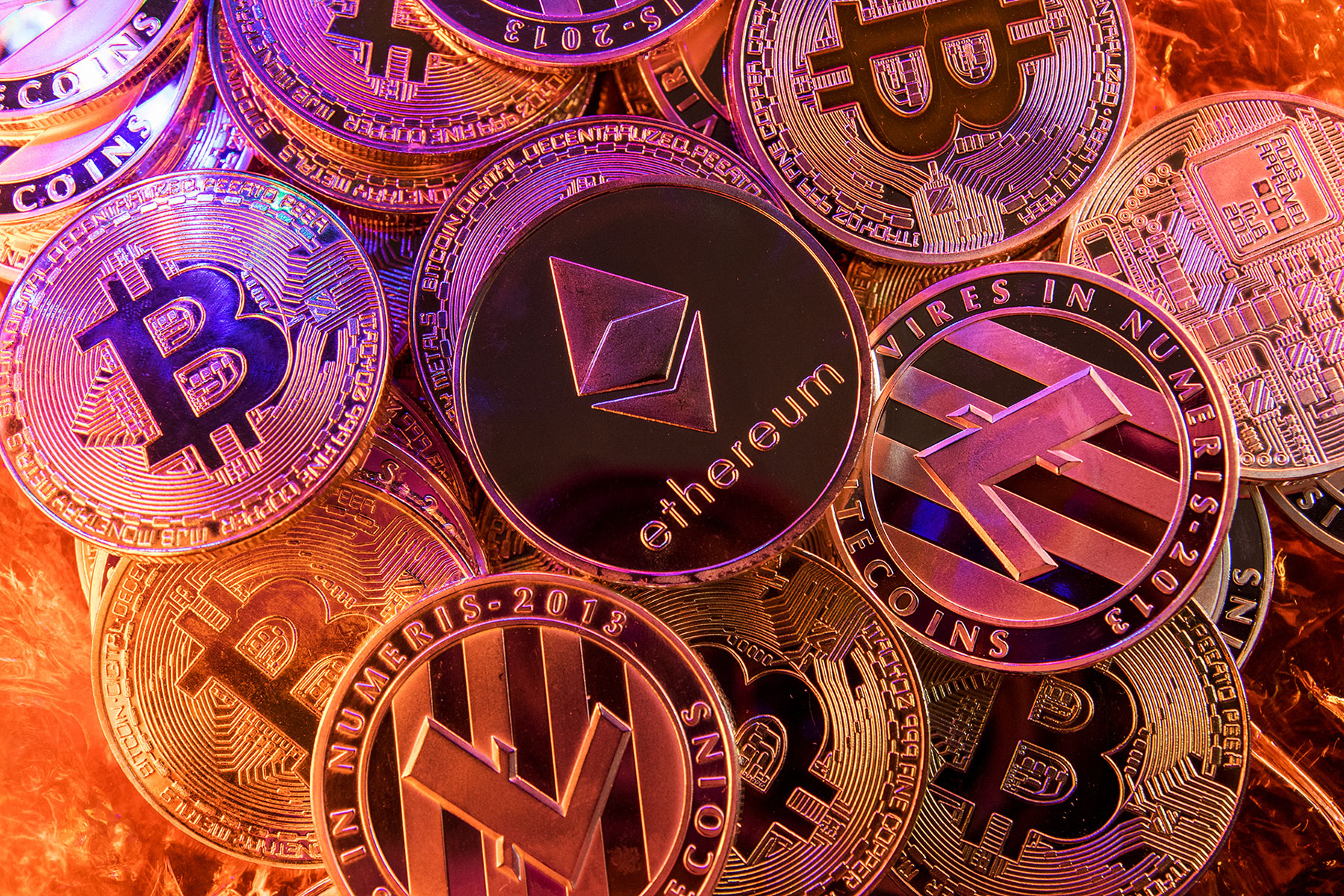 Images from Afghanistan have flooded the news media this year as the US completed its chaotic withdrawal. Crowds of Afghans desperate to escape the Taliban takeover flocked to Kabul airport despite the risk of terrorist attacks. Just a fraction made it onto evacuation flights, and those who remain behind face increasing hardships, including food insecurity, growing violence and social restrictions, with women and minorities particularly affected.

An issue that is causing immediate concern amid the increasingly dictatorial reign of the Taliban is the country’s profound financial crisis. Cut off from international financial institutions and with nearly $10 billion worth of assets frozen, Afghans can’t rely on humanitarian assistance as aid organizations try to navigate their way around the newly-imposed sanctions regime.

The local currency, the afghani, is in freefall; down nearly 20% since mid-2021, there doesn’t seem to be a stabilization point in the foreseeable future. Jobs have disappeared, and those lucky enough to be employed frequently are months behind in receiving their salaries. The United Nations fears that the Afghan banking system is on the verge of collapse.

With limited funds remaining in the country, lengthy lines form at the banks and ATMs as Afghans seek access to what little is left — many being left with nothing. In addition to having severely constrained access to cash, purchasing power for the average Afghan is falling quickly, placing them in ever more dire straits.

This perfect financial storm has led many Afghans to look to decentralized finance as an alternative, and cryptocurrency has rapidly moved in to fill the void, just as it has done in other countries facing currency crises. Although crypto is still often highly volatile, Afghans see it as a legitimate source for much-needed cash flow and liquidity. They also increasingly view digital wallets as far more stable than their bank accounts.

Even if cryptocurrencies are not truly decentralized, it is possible that Afghans see cryptocurrency as an escape route from at least one aspect of life under an authoritarian regime. Further adding to crypto’s popularity is its ability to promote financial inclusion for people who often have difficulty gaining access to traditional financial services, like women, most of whom weren’t allowed or able to open a bank account in Afghanistan.

Greater ease of opening accounts, lower documentation requirements and more affordable fee structures make cryptocurrency a viable and attractive alternative to brick-and-mortar banks and hard currency. Given that crypto financial services are intentionally mobile-friendly, they are much more accessible to the average Afghan than the failing internal banking system.

According to the UN, as of last year, nearly 5.9 million Afghans lived abroad, mostly in neighboring Pakistan and Iran. The number has been on the increase since the Taliban takeover as thousands of new refugees seek asylum in countries across the globe. Migration often leaves families separated and in dire need of resources.

Well before the Taliban administration took power, it was common for Afghans living abroad to help support family members back home. According to the World Bank, in 2020, nearly $800 million, or roughly 4% of Afghanistan’s GDP, streamed into the country in the form of remittances.

As Afghan banks shut down or limited operations and international payment providers like Western Union suspended operations in Afghanistan due to international sanctions, intra-family transfers became increasingly difficult. Moreover, even those banks that remained open typically did not make simple payment systems like Venmo or Zelle available to their customers.

With cryptocurrency-based payment systems, family members have a solution for bypassing the internal financial problems in the country. The result is an acceleration of crypto use, placing Afghanistan among the top 20 countries in the world for adoption rate.

Links Between Crypto and Terrorism

Unfortunately, crypto’s ability to remain outside mainstream financial and regulatory structures has also made it attractive to terrorist organizations. A recent report from the US attorney general’s Cyber Digital Task Force highlights the connection between cryptocurrency and terrorist organizations: “While public data on terrorist use of cryptocurrency is limited, it is clear that terrorist networks have conducted fundraising operations through Internet-based crowdsource platforms in an attempt to evade stopgaps built into the international banking system.”

Well-known terrorist organizations from Hamas to the Islamic State use cryptocurrency to create funding networks and purchase supplies for their operations. It is remarkably simple for these groups to leverage extensive social media networks to back their fundraising drives.

Ongoing efforts to disrupt such activity have seen some limited success. For example, US anti-terrorism efforts in 2020 led to civil forfeiture cases and the seizure of more than 300 cryptocurrency accounts containing several million dollars.

As crypto adoption rates skyrocket, concerns are building in the international community that the Taliban itself will turn to cryptocurrency to sidestep sanctions and cloud financial transparency. All of this raises the question of whether crypto adoption in Afghanistan poses a significant security threat for the rest of the world.

The Taliban continues to seek international recognition and has stated that failure to do so will have significant consequences for the world. However, it does not appear that recognition is forthcoming. Indeed, the US is unlikely to ever officially recognize the Taliban government, with the group still on its list of state sponsors of terrorism.

Without formal recognition, the Taliban regime will continue to struggle to access its international accounts or generate international funding to help alleviate its economic woes. While cryptocurrency might seem like a reasonably effective option for the Taliban government, the complexity of the economic situation in the country precludes a single solution. With governments across the world beginning to introduce stricter regulations on cryptocurrency markets and actively working to prevent access by terrorist organizations, things may not be quite so simple for Afghanistan’s new leaders.

At least one government has explicitly attempted to counteract US sanctions through cryptocurrency in the past. The embattled regime of Nicolas Maduro in Venezuela had teamed with Russian banks to back Evrofinance Mosnarbank, the primary supporter of Venezuela’s proposed national cryptocurrency, the petro. Maduro claimed that the petro would help Venezuela obtain alternative sources of international financing, despite heavy US sanctions. However, the scheme has not been successful, a sign that similar attempts by the Taliban may be of limited use.

The deteriorating situation in Afghanistan represents an ongoing security threat far beyond its borders. Stability, both political and financial, is certainly in the best interests of the people of Afghanistan and everyone else, including cryptocurrency markets.