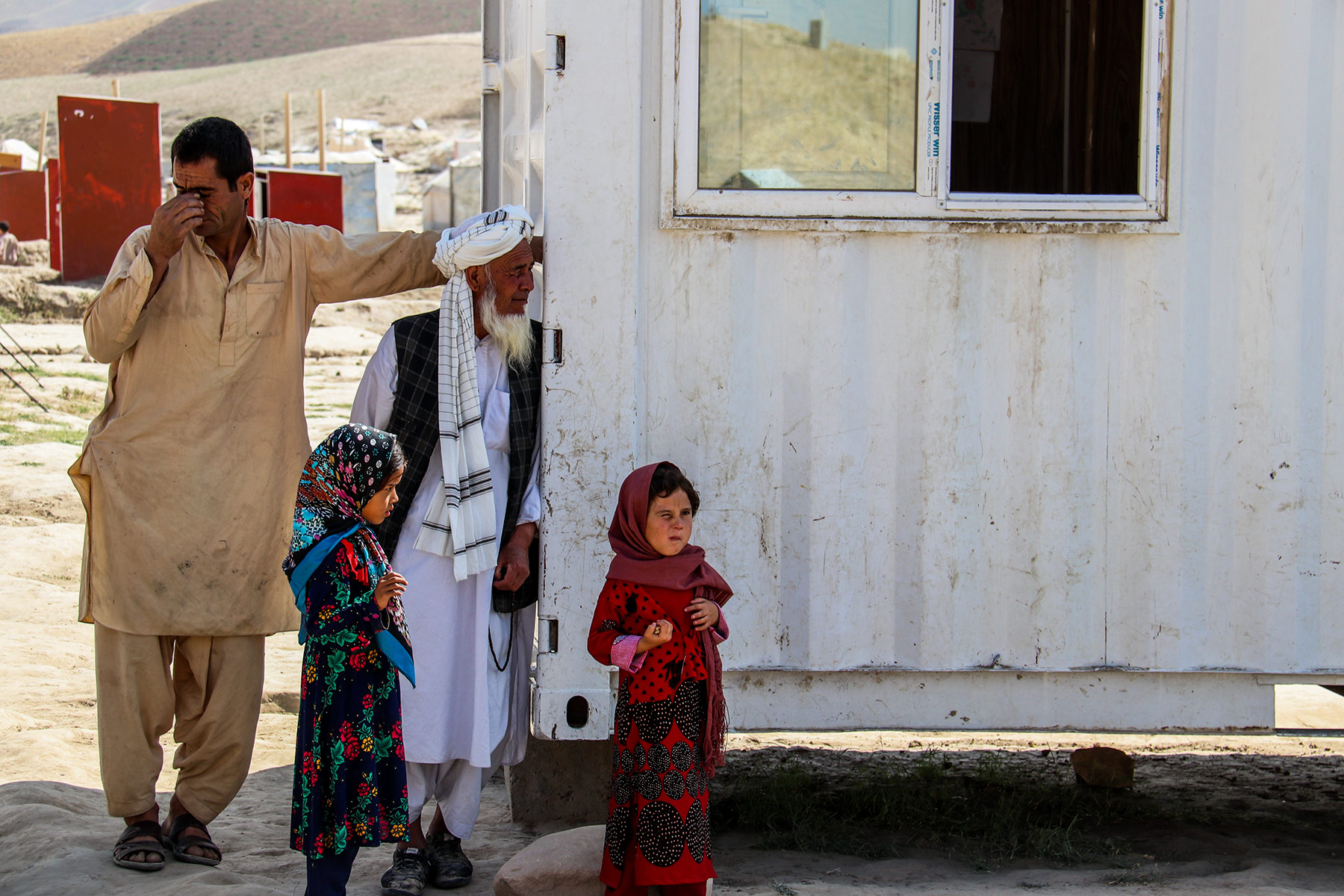 The upheaval in Afghanistan was undoubtedly one of the most shocking events of the year. It will likely have fatal consequences for the Afghan people, neighboring countries and the international community. The Taliban takeover of Afghanistan is so devastating that it is impossible to predict the plight of civilians. What lies ahead for them is mass poverty, violent conflict and greater suffering.

Reports indicate that the problems facing Afghanistan, particularly economic, have multiplied with the rise of the Taliban. At the same time, no nation in the world has yet recognized the Taliban as the legitimate rulers. The Taliban are known by many Afghans as a group that seized power by military force. It is almost impossible for the people to recognize a group that has committed the worst crimes in recent years, including using car bombs on civilians. When the Taliban ruled Afghanistan between 1996 and 2001, they denied girls the right to seek an education. Since returning to power in August this year, they have continued doing so.

Despite claiming they would, the Taliban have not formed an inclusive government. What they mean by inclusiveness is a government made up of only men, the clergy and, most importantly, members of the Pashtun community. Notably, the latter are mostly affiliated with the Haqqani Network, a militant group that has close ties to the Taliban and al-Qaeda. The Taliban cannot even establish a government that includes all of their members due to the lack of consensus among themselves.

The Taliban will face challenges in gaining political legitimacy, resolving the economic crisis and maintaining public order. In short, they cannot govern. Taliban militants have been trained to carry out suicide attacks and irregular guerrilla warfare. They are not trained to maintain public order and manage government affairs. For this reason, the future of Afghanistan looks bleak.

An increase in poverty is inevitable in Afghanistan. The UN Development Programme reports that 97% of civilians could plunge below the poverty line by mid-2022. According to a local official of the World Food Program (WFP), 60% of those living in the northern provinces of Afghanistan are currently suffering from hunger and this figure will likely increase in the months ahead. Aid organizations such as Doctors Without Borders have warned of an “impending humanitarian crisis.”

There is currently a severe economic crisis in the country. Many civilians, including former employees of NGOs and the previous Afghan government, are either unemployed or have no hope of earning a living. The Taliban have not allowed female staff to return to work, which means that these women, many of whom were the sole breadwinners, have no way to make money for their families. The unskilled and manual labor workforce has now minimal or no income at all. Alarmingly, farmers have suffered losses due to drought, winter is fast approaching and medical supplies are running out in the country’s remote provinces. These incidents take place when the price of raw materials has risen sharply. Millions of children are likely to be malnourished as a result of the growing economic crisis.

The all-male Taliban government is not capable of coping with such problems. It expects the international community to resume financial and humanitarian assistance following a freeze on assets in August amidst the Taliban takeover. The plight of the people and the impending famine seem to be a winning card that the Taliban are using to negotiate with the international community. Given that it is not in their interest to do so, the Taliban are unlikely to address poverty and unemployment themselves. For this reason, with the arrival of winter, a humanitarian catastrophe will occur.

Yet the Afghan crisis is not only about those suffering from hunger. Aside from mass poverty, a new wave of conflict is likely to come.

With the rise of the Taliban, violence in Afghanistan has not only increased but has also become more complex. The biggest threat to the country is the Islamic State in Khurasan Province (ISKP), which is at odds with the Taliban. ISKP is affiliated with the Islamic State (IS) group that swept through Syria and Iraq in 2014, and it has launched deadly attacks on the Hazara and Shia minorities in Afghanistan.

On October 8, an ISKP suicide bomber attacked worshipers at a mosque attended by Hazaras in the northern city of Kunduz, killing at least 100 worshipers and injuring more than 150. A week later during Friday prayers, ISKP launched another deadly attack on Shia Afghans, this time in the southern Kandahar province. At least 41 people were killed.

According to Vladimir Putin, the Russian president, militants “from Iraq, Syria with experience in military operations” are entering Afghanistan. Although militias operating under the aegis of the Taliban do not make the group’s fighters much different from Islamic State jihadists — both groups use similar tactics — the influx of foreign terrorists from the Middle East into Afghanistan heralds a much darker future for the country.

Jihadists entering Afghanistan have more practical and strategic warfare experience in places like Syria and Iraq. In these countries, IS and al-Qaeda leaders recruited people by igniting sectarian tensions. This strategy has previously been used by Abu Musab al-Zarqawi, a Jordanian militant who led al-Qaeda in Iraq. In 2005, he declared an all-out war against Iraqi Shias, which brought death and destruction to the country. The violent turmoil of the past decade in the Middle East owes much to this strategy.

It can now be said that there is no real government in Afghanistan to stop foreign jihadists from attacking civilians. With this in mind, the gathering of fighters from across the world and the continued attacks on Afghanistan’s Shia Hazara community will eventually turn the country into a field of sectarian strife. Not only is ISKP threatening Afghan Shias, but the Taliban will also not be safe. Reports indicate that Taliban members have occasionally fallen victim to ISKP attacks as well.

Civilians in Afghanistan are now facing one of the worst challenges of their lives. The most devastating threat to them is not even mass poverty. Rather, it is the beginning of a much more violent conflict in a country that is on the verge of a new civil war. Indeed, Afghans have become more economically vulnerable, but not all of their problems are reduced to poverty.

We are currently seeing an Afghanistan where neither the media can operate freely, nor can human rights observers monitor impartially. Most of Afghanistan’s skilled workforce has left the country. With journalists and human rights defenders no longer living there and few job opportunities for those who remain, a terrifying future awaits. 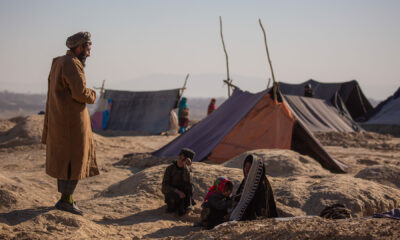 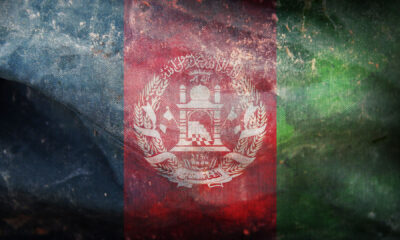