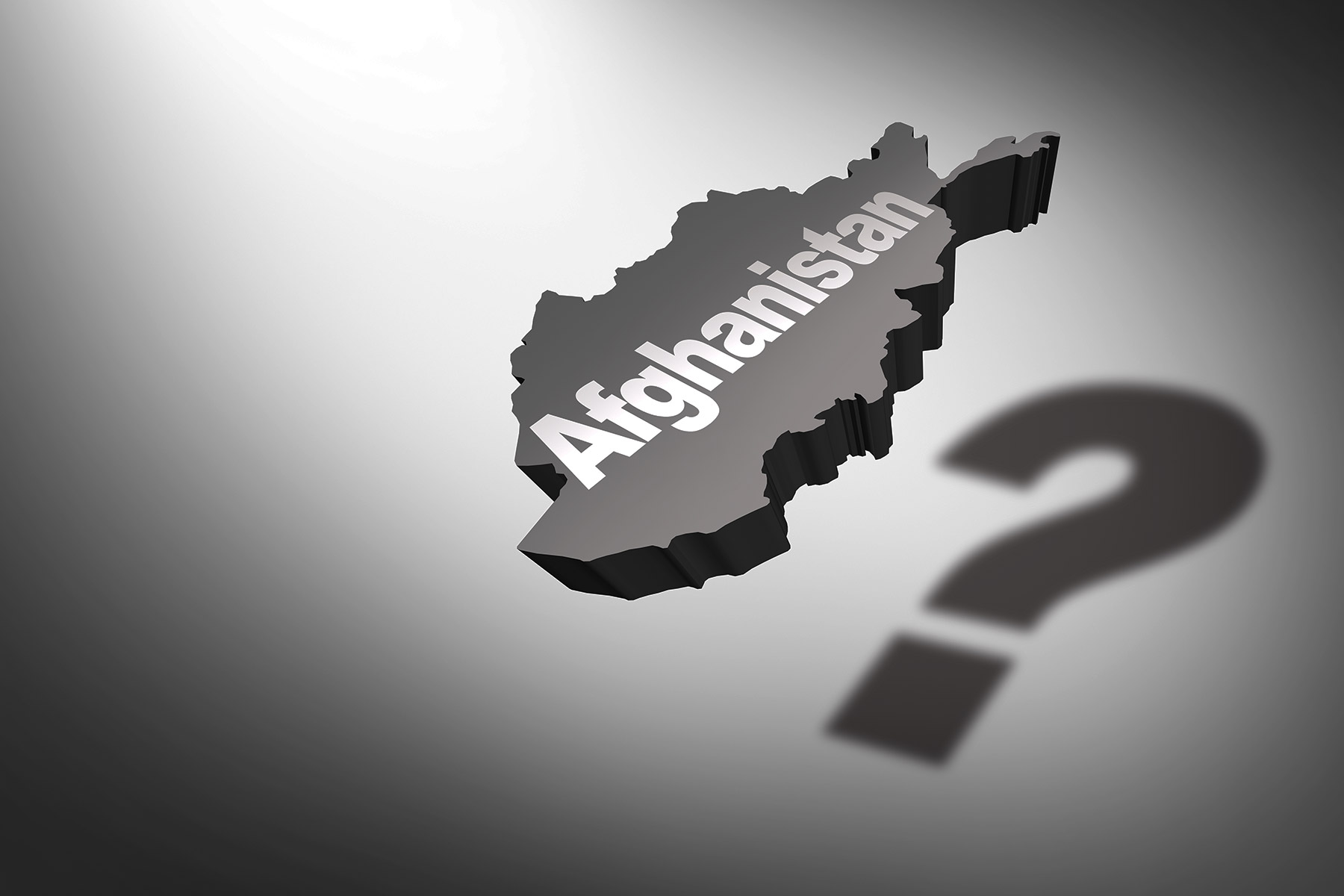 The Taliban’s offensive in Afghanistan has shifted the Central Asian playing field on which China, India and the United States compete with rival infrastructure-driven approaches. At first glance, a Taliban takeover of Afghanistan would give China a 2:0 advantage against the US and India, but that could prove to be a shaky head start.

The fall of the US-backed Afghan government led by President Ashraf Ghani will shelve if not kill Indian support for the Iranian port of Chabahar, which was intended to facilitate Indian trade with Afghanistan and Central Asia. Chabahar was also viewed by India as a counterweight to the Chinese-supported Pakistani port of Gwadar, a crown jewel of Beijing’s transportation, telecommunications and energy-driven Belt and Road Initiative (BRI).

The United States facilitated Indian investment in Chabahar by exempting the port from harsh sanctions against Iran. The exemption was intended to “support the reconstruction and development of Afghanistan.” However, due to stalled negotiations with Iran about a revival of the 2015 nuclear agreement, the US announced in July — together with Afghanistan, Pakistan and Uzbekistan — plans to create a platform that would foster regional trade, business ties and connectivity.

The connectivity end of the plan resembled an effort to cut off one’s nose to spite one’s face. It would have circumvented Iran and weakened Chabahar but potentially strengthened China’s Gwadar alongside the port of Karachi. That has become a moot point with the plans certain to be shelved as the Taliban take over Afghanistan and form a government that would be denied recognition by at least the democratic parts of the international community.

Like other Afghan neighbors, neither Pakistan, Uzbekistan nor China are likely to join a boycott of the Taliban. On the contrary, China last month made a point of giving a visiting Taliban delegation a warm welcome. Yet recognition by Iran, Central Asian states and China of a Taliban government is unlikely to be enough to salvage the Chabahar project. “Changed circumstances and alternative connectivity routes are being conjured up by other countries to make Chabahar irrelevant,” an Iranian source told Hard News, a Delhi-based publication.

The Taliban have sought to reassure China, Iran, Uzbekistan and other Afghan neighbors that they will not allow Afghanistan to become an operational base for jihadist groups. This includes al-Qaeda and Uighur militants of the Turkestan Islamic Party (TIP). The Taliban have positioned themselves as solely concerned with creating an Islamic emirate in Afghanistan and having no inclination to operate beyond the country’s borders. But they have been consistent in their refusal to expel al-Qaeda, even if the group is a shadow of what it was when it launched the 9/11 attacks in 2001.

The TIP has occasionally issued videos documenting its presence in Afghanistan. But it has, by and large, kept a low profile and refrained from attacking Chinese targets in Afghanistan or across the border in Xinjiang, the northwestern Chinese province in which authorities have brutally cracked down on ethnic Turkic Uighurs. As a result, the Taliban reassurance was insufficient to stop China from repeatedly advising its citizens to leave Afghanistan as soon as possible. “Currently, the security situation in Afghanistan has further deteriorated … If Chinese citizens insist on staying in Afghanistan, they will face extremely high-security risks, and all the consequences will be borne by themselves,” the Chinese foreign ministry said.

The fallout of the Taliban’s sweep across Afghanistan is likely to affect China beyond Afghan borders, perhaps no more so than in Pakistan, a major focus of Beijing’s single largest BRI-related investment. This has made China a target for attacks by militants, primarily Baloch nationalists. In July, nine Chinese nationals were killed in an explosion on a bus transporting Chinese workers to the construction site of a dam in the northern mountains of Pakistan, a region prone to attacks by religious militants. This incident raises the specter of jihadists also targeting China. It was the highest loss of life of Chinese citizens in recent years in Pakistan.

The attack occurred amid fears that the Taliban will bolster ultra-conservative religious sentiment in Pakistan that celebrates the group as heroes, whose success enhances the chances for austere religious rule. “Our jihadis will be emboldened. They will say that ‘if America can be beaten, what is the Pakistan army to stand in our way?’” said a senior Pakistani official. Indicating its concern, China has delayed the signing of a framework agreement on industrial cooperation, which would have accelerated the implementation of projects that are part of the China-Pakistan Economic Corridor (CPEC).

Kamran Bokhari, writing for The Wall Street Journal, explained: “Regime change is a terribly messy process. Weak regimes can be toppled; replacing them is the hard part. It is only a matter of time before the Afghan state collapses, unleashing chaos that will spill beyond its borders. All of Afghanistan’s neighbors will be affected to varying degrees, but Pakistan and China have the most to lose.”

The demise of Chabahar and/or the targeting by the Taliban of Hazara Shia Muslims in Afghanistan could potentially turn Iran into a significant loser too.

Has Pakistan Made a Strategic Blunder By Backing The Taliban in Afghanistan?