Violence against women remains one of the most common, yet unaddressed, human rights abuses across the world.

The year is 2015, and still over a third of women and girls around the world experience sexual or physical violence in their lifetime. While 125 countries have laws against sexual harassment and 119 on domestic violence, only 52 countries have comprehensive laws against marital rape. When you consider that some 700 million women alive today have been married before the age of 18—one-third of them under 15—the necessity for change becomes desperately urgent.

Rape is a brutal weapon of war, and of all the homicides against women globally, almost half are committed by an intimate partner or family member. Of the 4.5 million victims of sexual exploitation worldwide, 98% are women.

From November 25 (International Day for the Elimination of Violence Against Women) until December 10 (World Human Rights Day), the United Nations’ 16 Days of Activism against Gender-Based Violence Campaign is aimed at changing the status quo.

To mark this effort, we invite you to see what happens when young boys are told to slap a girl. 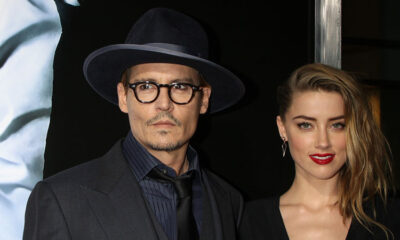 Has Johnny Depp Lost His Mind? 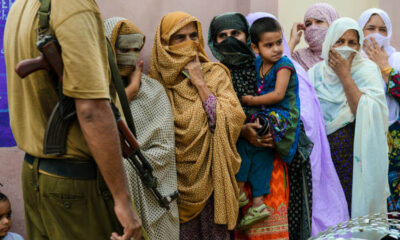