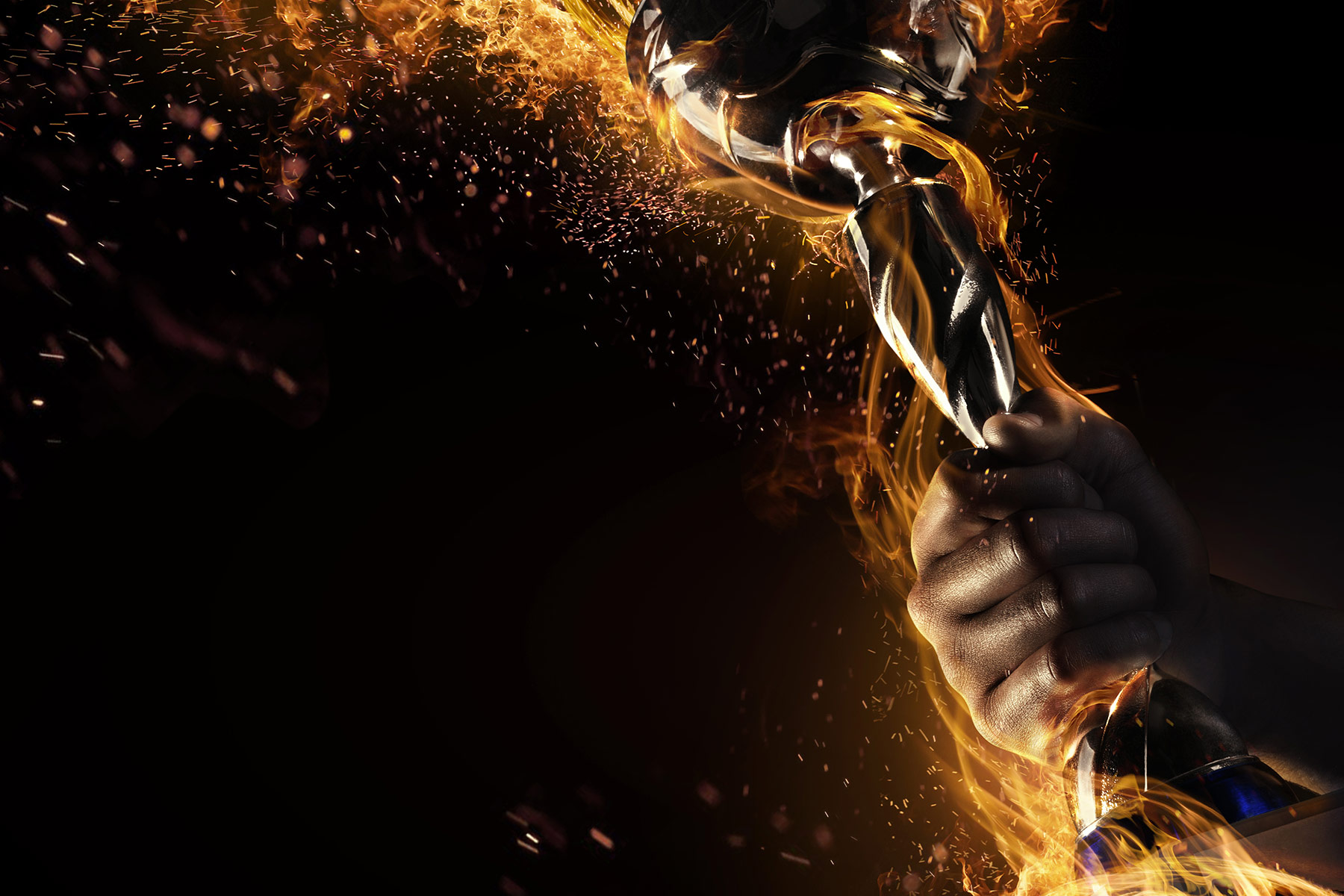 On the final day of the recently concluded Olympic Games in Tokyo, World Athletics President Sebastian Coe warned that climate change will adversely impact the regular schedule and timing of major sporting events. This warning came amid increasing concerns that extreme weather conditions and harsh temperatures induced by climate change may already be altering sporting calendars.

A case in point: For the first time in history, the 2019 IAAF World Athletics Championships held in Qatar was scheduled for late September to avoid the hot summer climate. Another major departure was to hold tournaments mainly in the late afternoon and evening, rather than following the traditional morning schedule of previous championships.

Similarly, the next FIFA World Cup is scheduled to commence in Qatar in November 2022 to avoid extreme heat during the traditional summer schedule of the tournament. Even at the Tokyo Games, the Olympic women’s football gold-medal match between Canada and Sweden was switched from a morning start time to the evening to avoid the heat and its associated health impacts. Unsurprisingly, the International Olympic Committee has confirmed its plans to take into account “flexibility and adaptation to the consequences of climate change” in planning future events.

No Longer an Option

Addressing the impacts of climate change on the scheduling and planning of major sporting events is no longer an option but a necessity. Apart from climate-induced fatal heatwaves that may force changes to the schedule and timing of events, climate change could have wide-ranging effects on sporting infrastructure.

This includes the potential failure of facilities due to extreme weather, reduced lifespan of buildings, increased operational and maintenance expenditure of playing surfaces and tracks due to extreme temperatures, and the cancelation or abandonment of sporting games due to off-season rainfall, storms or heatwaves. Additionally, climate change could exacerbate injuries to players and athletes due to heat exhaustion.

From a risk mitigation perspective, addressing the impacts of climate change on major sporting events will have to go beyond moving the schedule to cooler months or hours. For example, while having events at midnight may be a good way of avoiding the extreme heat, such timing could negatively affect the level of fan attendance and active participation, which may detract from the overall recreational, educational, social and economic benefits of sporting events. Similarly, delaying tournaments until cooler or warmer months may not always be a solution, especially for sporting events such as skiing, beach soccer or volleyball.

So, how can countries and key stakeholders in sports cope with the cascading challenges of climate change for the sporting calendar?

Holistic risk mitigation strategies are required to effectively balance the social, environmental and economic aspects of planning major sporting events in a climate-constrained world. Addressing the health impacts alone, without addressing the social and economic impacts, could lower the overall sustainable development contributions of major sporting events, especially with respect to Sustainable Development Goal (SDG) 1 on zero poverty, SDG 3 on good health and well-being, and SDG 8 on decent work and economic growth, among others. Further, holistic and high-leverage interventions can accentuate the role of sports as an enabler of sustainable development.

Enhancing the adaptive capacity of existing and emerging sporting infrastructure to the risks posed by climate change will require a strategic commitment by sporting stakeholders to integrate climate objectives in the design, approval, finance and implementation of sport infrastructure projects.

For example, Article 7 (5) of the 2015 Paris Agreement specifically encourages countries to integrate climate adaptation into relevant socioeconomic and environmental policies and actions, which include redesigning infrastructure and buildings to enhance their resilience and adaptive capacity. The United Nations Sports for Climate Action Initiative also emphasizes the need for sporting stakeholders to systematically integrate climate mitigation and adaptation strategies into planning processes.

A climate-smart approach to the planning and organization of major sporting events will place climate resilience objectives squarely at the heart of sporting decisions, including venue selection, infrastructure planning, kit design, marketing, branding and awareness creation among others.

For example, the question will not only be whether a country has sporting venues, but how many of such venues are climate-smart in terms of the ability to withstand extreme weather events and advance global net-zero targets. At the same time, the extent to which associated infrastructure such as aviation and transportation, as well as digital infrastructure are climate-smart will be a key consideration.

By paying greater attention to climate due diligence, sporting events can serve as enablers of climate change mitigation and adaptation in host countries, which would in the long-term reduce the frequency of future disruptions to the traditional calendars and schedules of major sporting events.

Higher education institutions have crucial roles to play in developing innovative programs to train and equip sporting stakeholders with advanced skills needed to integrate climate resilience into their entire operations and value chain.

In Qatar, the College of Law at Hamad Bin Khalifa University (HBKU) is already spearheading innovation in this area. Its Juris Doctor (JD) program, LLM in International Economic and Business Law, LLM in International Law and Foreign Affairs, Doctor of Juridical Science (SJD), as well as the online course “Navigating Legal and Commercial Aspects of Sports,” offered by HBKU through edX, provides students with exceptional opportunities to acquire comparative skills and knowledge on the key legal, commercial and sustainability aspects of major sporting events.

*[This article is submitted on behalf of the author by the Hamad Bin Khalifa University (HBKU) Communications Directorate. The views expressed are the author’s own and do not necessarily reflect the university’s official stance.]