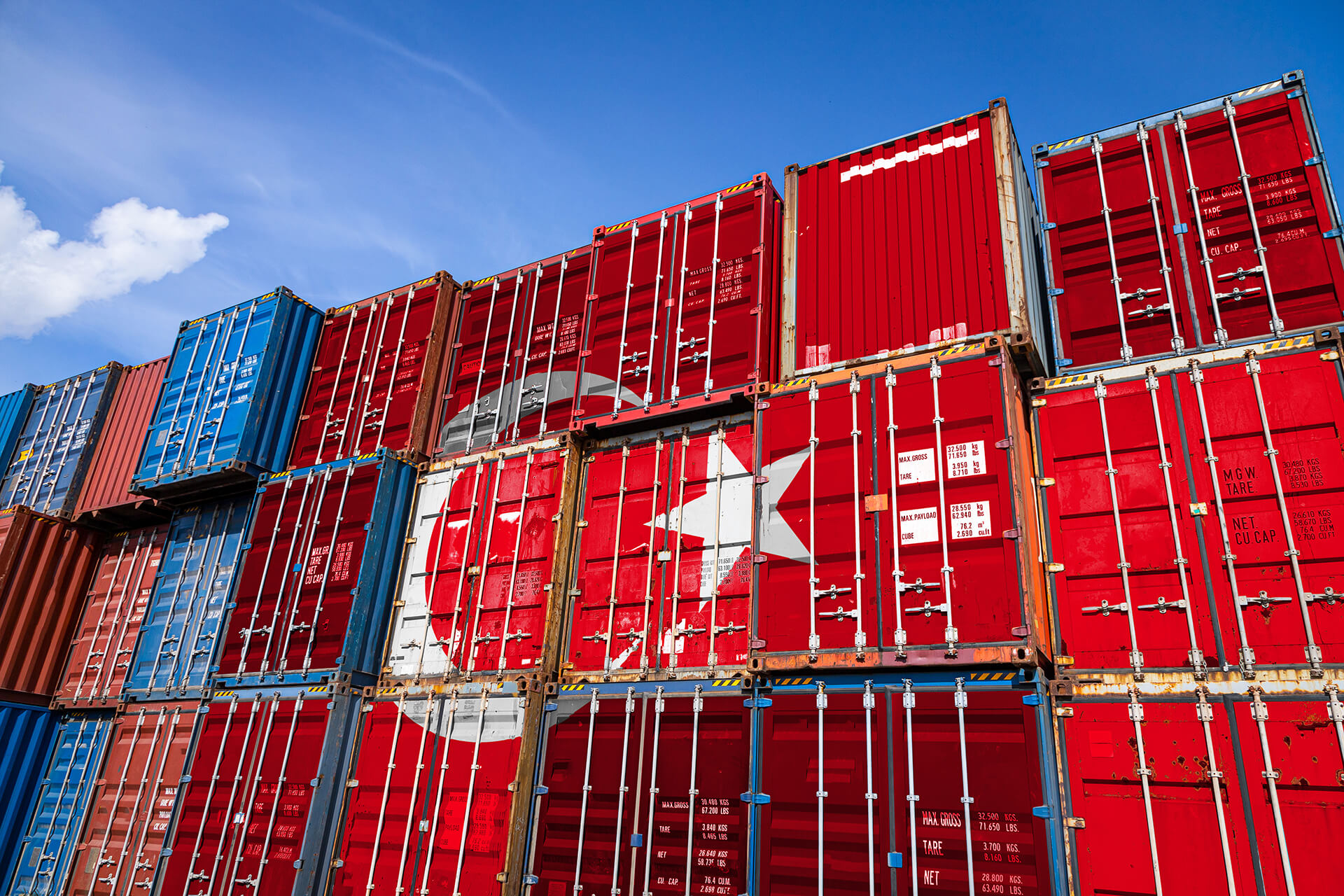 The national flag of Turkey on a large number of metal containers for storing goods stacked in rows on top of each other. Conception of storage of goods by importers, exporters © Everyonephoto Studio / shutterstock.com

With inflation at its highest levels since 2008, the international economy finds itself amid a cost-of-living crisis. In many countries, inflation has reached multi-decade highs, with both headline and core inflation continuing to rise and broaden beyond food and energy prices. Inflation has also been intensified by post-COVID economics and the Russian invasion of Ukraine – both of which have driven global commodity prices higher.

Among the cascading effects of inflation on the global economy is the negative impact it has on the market dynamics that drive illicit trade. Specifically, high levels of inflation can have a disastrous impact on consumer purchasing power. In turn, reduced purchasing power coupled with increased poverty reduces consumer “product affordability,” which is widely regarded as the primary driver for illicit trade. When prices rise faster than incomes, people can afford to buy fewer goods and services and cheaper goods including illicit and black-market products become more tempting.

This phenomenon is playing out in real time in Turkiye, where inflation is at a 25-year high of 86%, causing a notable erosion of consumer purchasing power that further incentivizes consumers to consider illicit products. Recent interviews with Turkish consumers of both legal and illegal products showed that the most important determinant for choosing illicit goods over legal equivalents was the lower price of the illegal goods.

Turkiye already faced challenges from illicit trade on multiple fronts. For example, it is an important source country for illicit plant protection products, counterfeit goods are widespread, and it grapples with the harmful effects of illicit tobacco, alcohol and petroleum products. Moreover, the government’s goal of making Turkiye a top pharma hub by 2023 is threatened by a growing market for illegal pharmaceuticals.

The consequences of this illicit activity can be dire. In December 2021 a mass poisoning caused by illicit alcohol claimed the lives of at least 75 people. In November 2020, the World Health Organization  (WHO) issued a medical alert cautioning that batches of falsified Harvoni, an antiviral medicine used to treat chronic Hepatitis C, were discovered in Turkiye.

The challenge for Turkiye lies not just with mitigating illicit trade at home, but due to its geographical location as a gateway to Europe, it must also address illicit trade across its borders. It is known as a critical transshipment point for counterfeit and pirated finished goods and components across a variety of industry sectors. It is, for example, the leading source of fake clothing and accessories seized at EU borders in addition to being an established transshipment route of illicit alcohol and related packaging from Russia and neighboring countries (who are manufacturing at scale) to the Middle East.

The situation is exacerbated by the sizable depreciation of the Turkish lira, which drives international demand for exported Turkish fakes, as such items became cheaper to traders buying in US Dollars and Euros. Meanwhile, recent government-imposed price hikes and tax increases on alcohol, tobacco and petroleum products have put upward pressures on retail prices for these products, making them more expensive to consumers and incentivizing demand for cheaper, unregulated illicit alternatives.

The Turkish government must step up

Given these dynamics, the problem of illicit trade in Turkiye can only be expected to intensify. Consequently, the Turkish government will necessarily need to be more vigilant in its efforts to root out this illegal activity.

A new report, Inflation, product affordability, and illicit trade: Spotlight on Turkiye, by TRACIT, aims to increase awareness on these issues and proposes several policy recommendations that target some of the main illicit trade issues facing the country.

For the government to succeed, controls to fight illicit trade will require concerted, sustained and joined up efforts between all responsible government bodies and law enforcement agencies. These efforts must be supplemented with adequate budget allocations and clear objectives to ensure long term successful implementation of anti-illicit trade efforts.

The notoriously slow adjudication process must be streamlined and criminal penalties strengthened to deter repeat offenders. The government must also commit to tackling pervasive corrupt practices that continue to facilitate illicit trade, especially at the level of customs, local officials, law enforcement authorities and the judiciary. As long as corruption persists within government agencies, any attempt to improve and strengthen enforcement actions will have limited effect.

Finally, partnerships with the private sector should be encouraged, as these can play an important role in improving enforcement actions. With real-time access to commercial data and private sector intelligence, enforcement agencies can improve the effectiveness of their operations and risk assessment techniques. Rights holders can also be more effective partners in investigations when they are informed by authorities of potential illicit trade affecting their brands, resulting in more deterrent criminal proceedings.

It is our hope that the report and its recommendations will provide the Turkish government and other impacted stakeholders with practical examples of reforms and controls they can implement to more effectively mitigate illicit trade in Turkiye.

[Read the report and full set of recommendations at https://www.tracit.org/publications.html.] 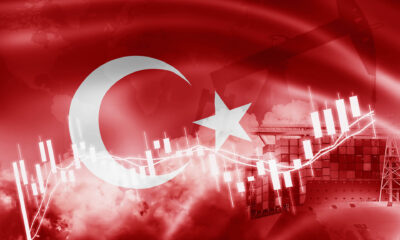 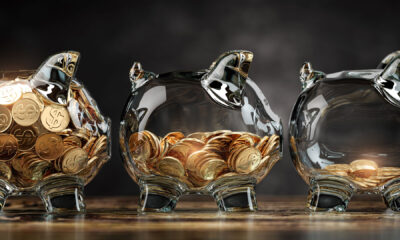 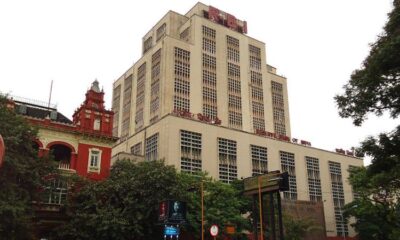