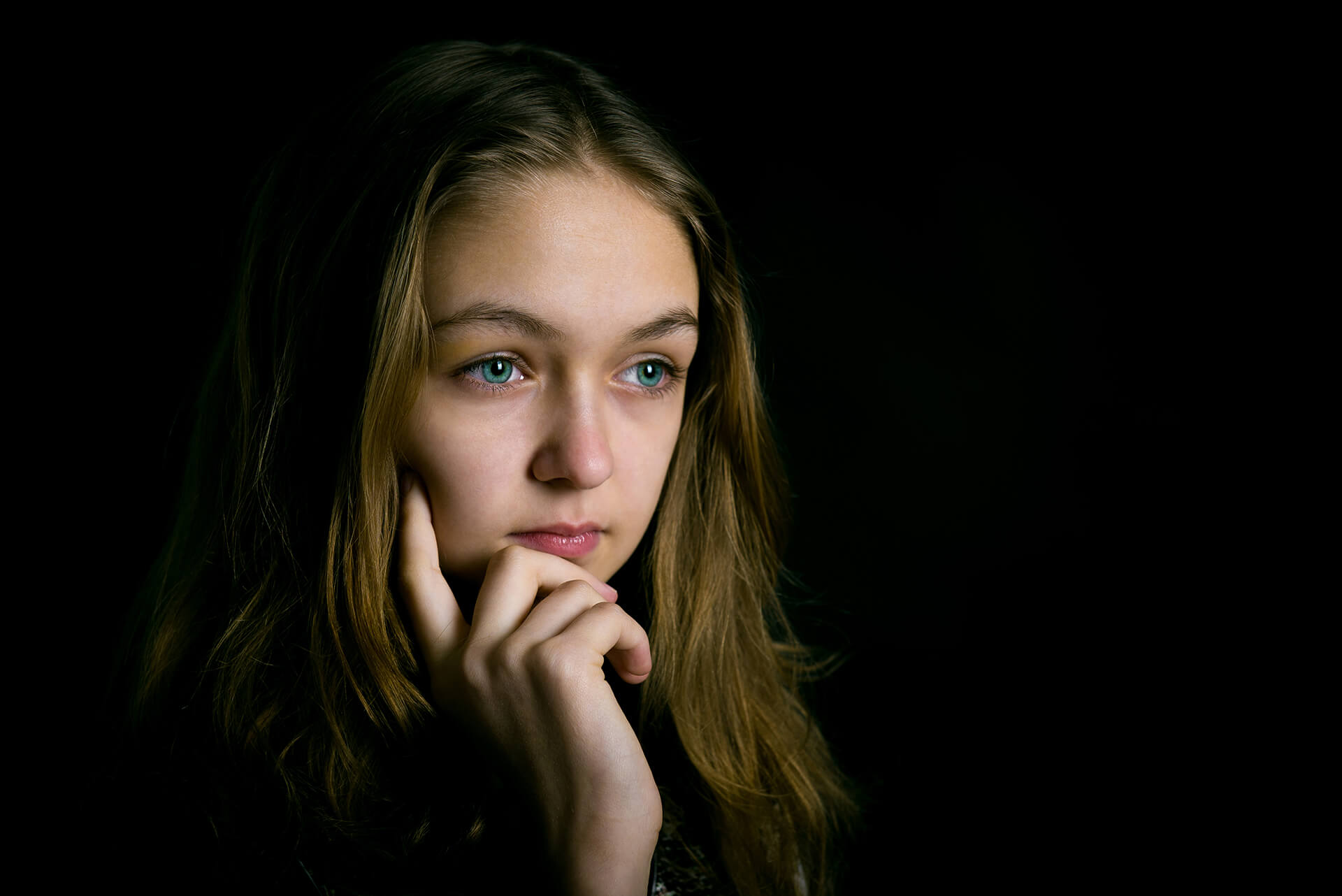 Any good piece of content — a movie, a book, an article — creates connections. Invisible lines allow us to identify ourselves in characters, plots, or emotions. Consciously or subconsciously, this is the basis for our content preferences: how it relates to us and influences us. This implies a sense of responsibility for content production.

We have made great progress as a society in subverting systems of oppression, and our media reflects this. However, the media and audiences seem to be developing a tendency to overuse misery and negativity in their fight. These lead to deeply emotional pieces that claim to represent ‘reality’ and the ‘human condition,’ but these Misery Magnets appropriate, reduce, and disempower causes, rendering them emotional states rather than actionable challenges.

Take Euphoria for example. This show follows a group of teenage girls as they struggle to find their individual and sexual identities. The show follows Maddy Perez in an inconsistent relationship with her abusive boyfriend, Nate Jacobs; Kat Hernandez in her attempts to claim sexual control and overcome body dysmorphia; Cassie Howard, suffering from her promiscuous reputation; Jules Vaughn in her earliest sexual experiences with old men she meets online; and lastly the show’s main character, Rue, a recovering teenage drug addict struggling to find her place in the world.

I can see how this show is relatable to some niche of society. However, for the majority, this show becomes an influence. It says that being empowered is dressing scantily and exercising sensuality; your focus should be on molding yourself physically and emotionally to your new obsession, your high school experience should include catfights over muscly athletes, and spending classes fantasizing about being rammed against a wall during sex.

The effect of this is worsened as few of the characters bear the implications of their vices. The teenage girls traipse through morally and legally ambiguous situations in high heels emerging unscathed and unchanged.

In Season 1, Kat becomes a cam girl, a move that is depicted as an empowering way to reclaim her sexuality and overcome her struggles with body image. She is paid to verbally dominate and sexually degrade adult men found on a Pornhub-esque website. Alongside being blatant grooming since Kat is a minor, the representation of sex work as inconsequentially easy and lucrative is a horrific message to promote.

I constantly questioned  why they chose the high school setting: were the unused lockers and aligned desks simply interesting props? This does not provide solace; it fetishizes and idolizes a shockingly obscene but moreover dangerous lifestyle as an experience for teenagers. Teenagers may have already been overexposed and over-adultified but Euphoria further romanticizing this self-destructiveness does not help. The problem is not what it is attempting to illustrate, the problem is the passive representation of these tragedies.

Ginny and Georgia, a show released in early 2021, poses a similar quandary. The show follows Ginny Miller, a 15-year-old claiming greater maturity than her 30-year-old mother, Georgia, in a town in New England where Georgia decides to settle down with her children to give them the “life she never had.” The show covers sexual abuse, bullying, body dysmorphia, depression, self-harm, coming of age, break-ups, violence, racism, and other struggles of identity.

My primary issue with the show arises from the attempt to cover this mass of ingrained issues in ten episodes; each is touched upon superficially, nothing is resolved, and potent conversations are continually abandoned. One appalling incident that remains imprinted in my mind is an argument between Ginny and her new Taiwanese boyfriend, Hunter. Ginny calls her English teacher racist but is met with pushback from Hunter.

They begin throwing stereotypes at each other, while Hunter fails to see how the teacher’s treatment of Ginny is racist. Ginny, on the defensive, highlights that he will never know the true strife of racism as his favorite food are cheeseburgers. Hunter pushes back saying she does not know how to twerk or cook “pound back jerk chicken” so she cannot truly claim her blackness either. The entire argument, which consists of stereotypes to prove that the other is whiter, is extremely confusing.

Beyond the comical dialogues, the worst part of this incident is that it is never resolved. They ignore each other for a week or so after which Hunter gallantly storms into the restaurant Ginny works at to profess his love to her, only to find out a few hours later that she has been cheating on him. It is as if the writers of the show were saying racial identity is something two biracial characters “should” be struggling with, and instead of showing how they do, we’ll just throw this scene in and have them throw derogatory stereotypes at each other.

The representation of Ginny as a quasi-empowered black girl is deprecated by her oscillating insecurity. In the wake of a fight with her friends, she stands up to her racist English teacher. Portrayed as a moment of immense glory, 16-year-old Ginny pulls a gun on him, blackmailing him for a letter of recommendation. Stripped of integrity, her actions are tainted with naïvete. So what did the show really do? It picked, let’s say, six systems of oppression and flung them in our faces with mindless dialogue, inconsistent personalities, and no commitment to storylines. Misery used as a trope.

Is the Media the Chef or the Waiter?

Current media pegs their overuse of misery and negativity on the pursuit of social change or the representation of reality. However, the consistent exposure to deeply emotional facets of oppression subliminally affirms the lifestyle as acceptable or normal. This negative influence now engenders massive unrestricted reach. I know we have a choice of which media to consume, but do teenagers exercise free will, or is it the stage of life when there is warmth at the center of the herd? I don’t advocate censorship but the human condition has a lot more positivity and negativity.

The debate on whether the media is the chef or the waiter can never be resolved because humanity is too diverse. But my case for sustainable and responsible media would involve highlighting as much positivity as negativity. In the words of Oscar Wilde, “we are all in the gutter together, but some of us are looking at the stars.”