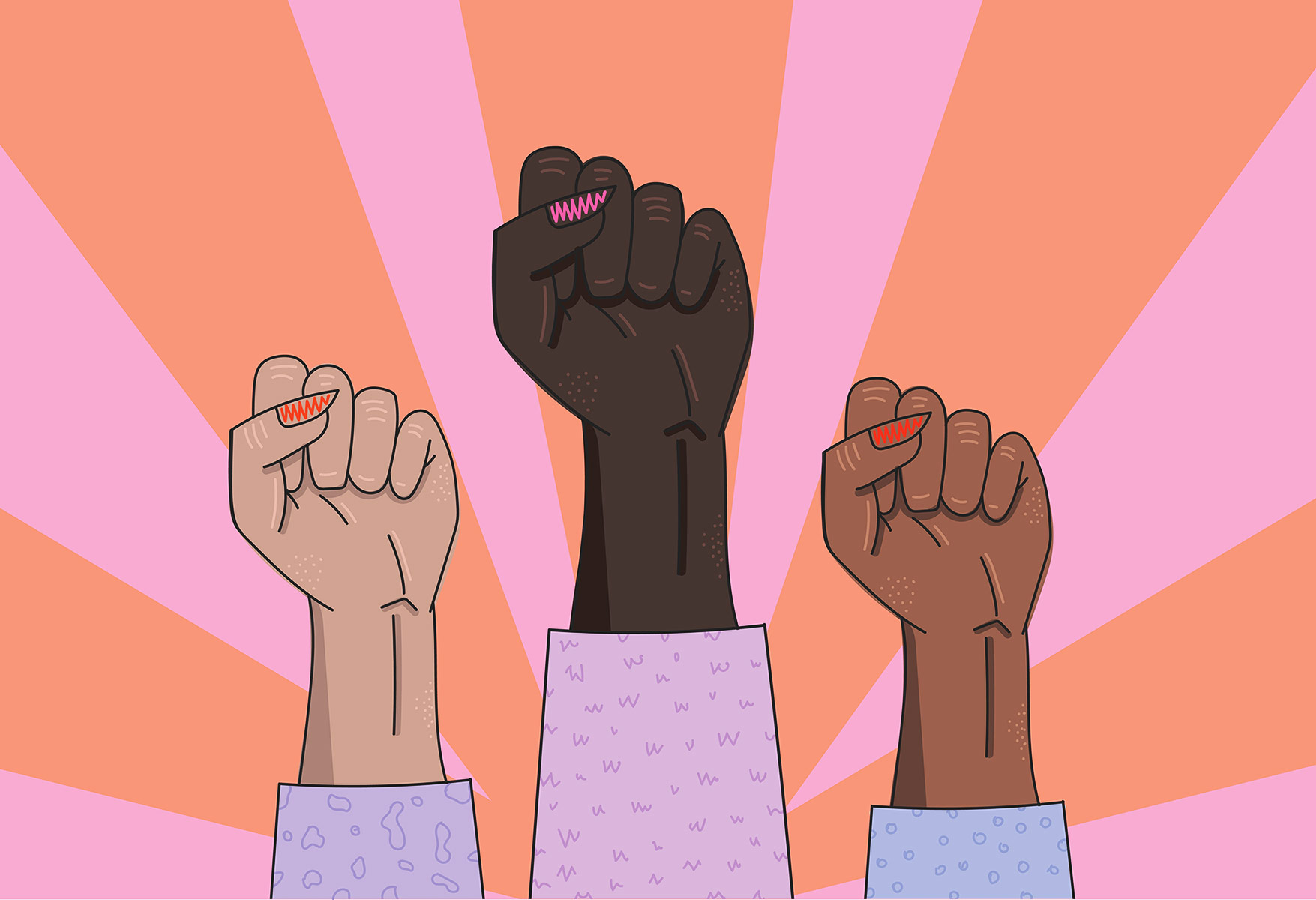 In March, as part of Women’s History Month, we rightfully celebrate women’s achievements and the strides toward equity we have made collectively. Yet we need to be honest about how we got here and how far we still have to go. Women’s History Month should have an intersectional lens and be a celebration of all women and their lived experiences, but it is often the voices of white women that dominate the narrative.

The first official Women’s History Month was inaugurated in 1980 and has been celebrated every year since. There are indeed many milestones and accomplishments to celebrate, including the strides women have made in education and the economy, the increased representation of women in government, and the hard-won legal and social equality. At the same time, white women have leveraged their relative racial privilege to make these gains at the expense of women of color.

While it feels empowering to think of women as a collective group, this category is not a monolith. Failing to consider women and women’s history from an intersectional perspective leaves out the range of experiences and needs of women who do not fit into the white middle-class mold. In short, when the broad range of women’s experiences is not acknowledged, the movement remains incomplete.

Because historical and contemporary women’s movements have willfully and strategically omitted racial justice, there is a legacy of isolating racism from sexism. This ignores the lived experience of everyone except white women. It has ensured that white women see a competition between issues of racism and sexism, and feel that they lose if the conversation centers around the former.

The suffragettes made the deliberate decision to fight for the right of white — not all — women to vote, choosing not to collaborate with black female activists. More recently, the 2017 Women’s March organizers faced criticism for focusing primarily on white women’s issues.

And in the peak of the #MeToo movement, celebrities like Alyssa Milano, who said that she felt blessed to be the vessel for the movement, and Rose McGowan, who professed annoyance at not being credited with initiating the movement, have by and large been associated with the inception of #MeToo. In reality, Tarana Burke, a black female activist and advocate, coined the phrase and spearheaded the movement to raise awareness of sexual violence against working-class women and women of color a whole decade earlier.

As sociologists and white women, we argue that the discomfort regarding engaging with racism in both the society in general as well as in women-centered movements stems from the idea that white people don’t have to talk about race and racism because they aren’t “our issues.” But, because we live in a racialized society, everyone has a racial identity.

To avoid injury and to build a more equitable and just society, white women must become better at talking about race and racism, and recognize that while we experience sexism, we benefit from racial privilege in society. These benefits range from not having to navigate racism when dating to more frequent promotions in the workplace compared to minority women to extensive media coverage when a white woman goes missing, among others.

Real change will mean giving up some of our comfort and power. Making these changes may not feel nice to us as individuals, but will have life-saving consequences for black people and other people of color.

Second, we must recognize racism is a structural problem that is embedded into the fabric of American society. Dismantling it will require supporting anti-racist policies and politicians, and advocating for laws such as the Black Maternal Health Momnibus Act of 2021, which aims to “improve maternal health, particularly among racial and ethnic minority groups, veterans, and other vulnerable populations. It also addresses maternal health issues related to COVID-19.”

To ensure that political leaders truly represent the American public, everyone must have a seat at the table. While there have been four women on the Supreme Court, this month, we have the opportunity to confirm Judge Ketanji Brown Jackson, who would be the first black woman on the court.

Finally, we cannot begin to address racism without a shared knowledge of the truth. Ideally, this means casting a wide net and engaging with people from different backgrounds. Black activists and authors can show us the social world through their eyes. But even so, we can’t expect anyone to tell us what “good” white people we are. In the words of the late scholar and activist bell hooks, there is no gold star for “challenging white supremacist, capitalist, and patriarchal values.”

What’s more, since racism is structural, we will all say and do racist things at times. But if we care about making the world a better place, we must listen, learn, apologize and continue to improve. Of course, self-knowledge is not enough. As white women, we must simultaneously work to improve ourselves and engage in the difficult work of dismantling white supremacy. This won’t be easy work, but it’s work that is worth doing. 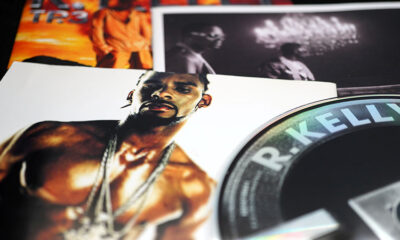 #MeToo: Power, Let’s Talk About It 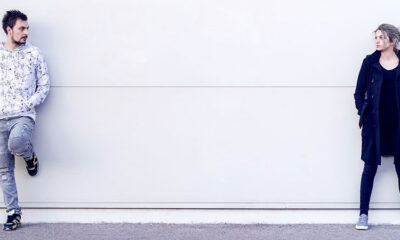 Are There Still Safe Passages Left for Men? 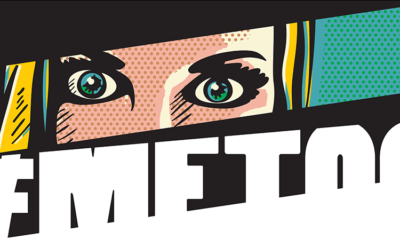 Dr. Ford Made Me Cry Too