It is often difficult to distinguish between racial and partisan gerrymandering.

Gerrymandering is a practice of drawing district lines for the purpose of influencing an election. The Voting Rights Act of 1965 was signed to ensure that the rights of minorities — in particular blacks in the American South — were represented in Congress by creating congressional districts with majorities of minority voters.

Racial gerrymandering, however, has turned this law on its head, with district lines being redrawn to dilute voting rights based on race. In a recent Supreme Court case, Cooper v. Harris, it was determined that North Carolina violated voting rights when it redrew its electoral map in 2011 and the state was ordered to redraw its congressional map before the 2018 elections.

Partisan gerrymandering falls under different guidelines and is much more difficult to prove, as many minority groups tend to vote Democrat. For example, in Maryland, seven out of eight congressional seats went to the Democrats in the 2016 election, while Democratic candidates only won 60% of the popular vote, indicating a political affiliation in the way the voting maps are drawn.

Redistricting is one of the most vital aspects of the US democratic system and must be carefully considered. As the Supreme Court continues to hear cases on whether gerrymandering violates the Constitution, it provides an opportunity to better define just how much partisanship is too much when it comes to guaranteeing equal representation. 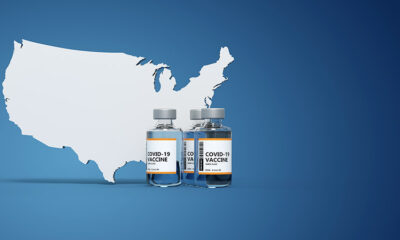