Will the Sunnylands Summit change America’s pirouette to Asia into a real pivot?

Despite its economic and strategic importance, the United States has not given priority to the Association of Southeast Asian Nations (ASEAN) until recently. There was hope that this would begin to change with the US pivot to Asia in 2009. But up to November 2015, the progress of this “pivot” seemed to be more of a “pirouette.” There was little in the way of results except general statements, and US leaders often did not come to the meetings. Will the US-ASEAN Summit in Sunnylands prove to be a turning point?

For the summit to be of benefit, ASEAN needs to remain central to the process. This means counterbalancing US leadership with a common ASEAN position and objectives.

Whether the summit, which was held on February 15-16, will yield concrete outcomes will depend on what both sides take into it. The main reason for calling the summit was to discuss the action plan for the ASEAN-US Strategic Partnership, 2016-2020. The action plan is intended to support the three pillars of the ASEAN Economic Community (AEC)—to develop an economic, political and sociocultural community—and address five priority areas, including economic integration, maritime cooperation and international challenges, such as climate change and the empowerment of women and children.

On the economic side, there is a long list of actions on trade and investment, small and medium-sized enterprises, intellectual property rights, and in key sectors such as transport, energy, food and agriculture. The action plans all have similar themes such as supporting ASEAN targets and promoting the sharing of information and best practices as well as technical assistance. But they lack specificity and concrete deliverables.

If ASEAN would like to see something more concrete, it should be clear about its needs. For instance, it could focus discussion on capacity-building for preparing ASEAN countries to join the Trans-Pacific Partnership (TPP), or on facilitating investment projects in areas where the US has an advantage, such as in infrastructure, innovation, the digital economy or climate change. There is also an opportunity to develop cooperation between businesses in the US and ASEAN, including small-scale enterprise.

The summit is an unprecedented US initiative and is being seen as part of President Barack Obama’s last push in the “pivot to Asia.” But it is also part of the US rebalancing strategy vis-à-vis China.

From an ASEAN perspective, it is useful to balance the US and China. But to do so, it needs a common position that benefits all ASEAN members.

One difficult issue for ASEAN is the various territorial disputes in the South China Sea between China and the Philippines, Vietnam and Brunei. The US says these disputes should be resolved peacefully through legal means and not bilaterally, and that while disputes are being settled, freedom of navigation should be guaranteed. ASEAN has a similar position, but argues that freedom of navigation should be agreed under a code of conduct that is negotiated in an ASEAN-led regional forum.

It is important for ASEAN to maintain this position. Leadership and neutrality from the largest ASEAN country, Indonesia—which is not a claimant—can help achieve this.

Another issue is the recently concluded TPP agreement. Four of the ten ASEAN countries—Brunei, Malaysia, Singapore and Vietnam—signed the agreement. The TPP is clearly part of the US rebalancing strategy. The TPP is intended to counter China’s growing economic engagement with ASEAN through its ASEAN-China Free Trade Agreement and the Regional Comprehensive Economic Partnership (RCEP) that is still being negotiated. Completing the negotiations on the TPP is also seen as the US counter to the Asian Investment Infrastructure Bank (AIIB), which China launched with $100 billion capital. The AIIB promises concrete infrastructure projects that could reinforce ASEAN and East Asian integration.

ASEAN should seek to capitalize on the benefits of this situation. On the one hand, it is clear that ASEAN can and should ensure that the AIIB will support sound projects that will benefit ASEAN economic integration and reduce the disparities between and within countries.

On the other hand, discussion of the TPP at the US-ASEAN Summit should not be just about lauding “the gold standard” of the TPP agreement and urging ASEAN members to join. ASEAN should also address the potential diversion of trade and investment away from those ASEAN members not in the TPP. This is especially important for the least developed ASEAN countries, such as Cambodia, which are set to lose the most.

This could mean advocating more open and flexible rules of origin—the rules that specify under what circumstances a good may be said to originate from a particular country, thereby qualifying it for lower tariffs in preferential trade agreements. This would allow for rules within ASEAN that will prevent disruption to current supply chains and, therefore, reduce the impact on ASEAN members, especially its least developed members, yet to join the TPP. The summit should also consider other initiatives that will help to maintain ASEAN centrality and provide some transition flexibilities for countries choosing to join the TPP.

Ideally, ASEAN should strengthen and accelerate the progress toward both the AEC and RCEP to prevent a split within ASEAN. ASEAN should use the TPP to accelerate progress in regional agreements as well as in unilateral reforms. Thought should also be given to incorporating areas that are not yet covered under the AEC and the RCEP, but are included in the TPP.

This is the meaning of ASEAN centrality. It is crucial that there is leadership within ASEAN and firm political commitment from enough members to provide confidence in moving forward together. Otherwise, the ASEAN split that many fear will happen.

*[This article was originally published in East Asia Forum.] 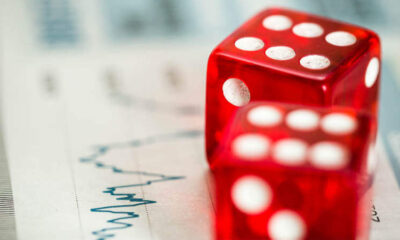 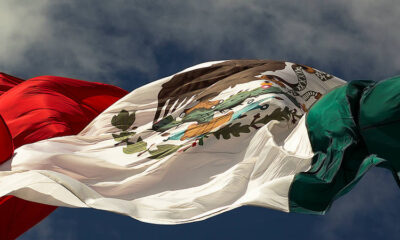 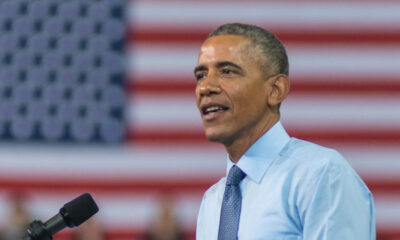