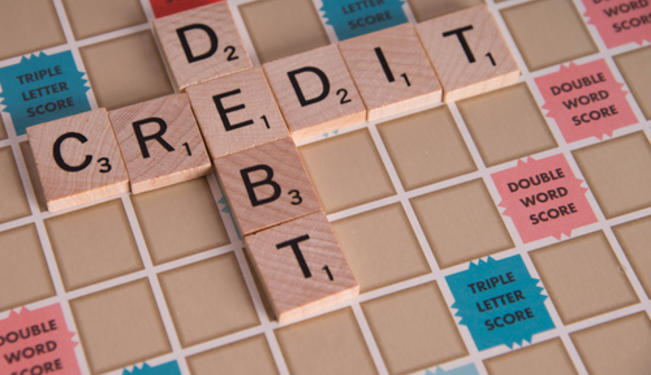 Congress has been paying its bills since May 19 by using extraordinary measures.

You’ve probably heard that Treasury will hit the debt limit on October 17, and soon thereafter it won’t be able to pay all of America’s bills. That second part is true: Congress needs to act soon — preferably before the 17th — so Treasury doesn’t miss any payments. But the first part isn’t: Treasury actually hit the debt limit way back on May 19.

So how did Treasury keep paying our bills? Extraordinary measures.

When money gets tight, Treasury uses several accounting gimmicks and cash flow sleights of hand — the extraordinary measures — for extra financing. The easiest way to explain involves the G-Fund, which is offered to federal employees through their equivalent of a 401(k) plan. As its name implies, that fund invests in government bonds. But the Treasury Secretary has a special power: he can replace those bonds with IOUs. I kid you not. One day the G-Fund has Treasury bonds, and the next it has IOUs. Those IOUs don’t count against the debt limit, but they will eventually be repaid with interest once the debt limit gets increased. Employees don’t lose anything, and Treasury gets some extra financing room.

Such budget gimmickry used to inspire outrage. In 1995, pundits accused Treasury Secretary Robert Rubin of violating his fiduciary duty and robbing federal employees when he did this. Today, the same action generates nary a peep; stuffing the G-fund with IOUs is standard operating protocol.

That’s what makes a new proposal from House Republicans intriguing. News reports indicate that they want to permanently eliminate some extraordinary measures as part of a debt limit deal.

At first glance, you might worry that killing off those measures would undermine the financing buffer Treasury relies on in times of fiscal discord. But here’s the thing: Our leaders already take that buffer for granted. They know the gas gauge is flashing empty, but they don’t pull into the next station. Instead, they ask the fuel engineers at Treasury how much further we can make it. When the engineers say 30 miles, we drive another 29.

That’s a trade worth considering. But the gains must be balanced against some caveats.

First, the extraordinary measures might be providing some fiscal buffer that remains unused, even now. For example, the Bipartisan Policy Center recently noted that an aggressive reading of the law might allow the Treasury Secretary to squeeze a bit more money out of one measure, known as the debt issuance suspension period. As BPC explains, that would be a dubious maneuver, but it would be better than default. So perhaps we could be giving up a bit of flexibility.

Second, eliminating the extraordinary measures would reduce the time the next debt limit increase will last. Early this year, Congress raised the debt limit through May 18, but the extraordinary measures got us well into October. Without those measures, a similar increase now, perhaps to November 22, would come with no extra buffer. That’s a plus for transparency, but a minus if you want to avoid the debt limit as long as possible.

Third, for the same reason, eliminating the extraordinary measures would make it easier for Congress to time when the debt limit comes to a head. That could be a plus or a minus depending on your view of congressional intentions.

Finally, our political system might need several months of a blinking “empty” light to get people ready to act. My sense is that most people are now inured to the flashing and don’t even realize we hit the debt limit months ago. But maybe the flashing still serves some purpose.

In short, the idea of eliminating the extraordinary measures is an interesting addition to the debt limit debate. Those measures provide much less flexibility than they used to. As with star ballplayers, there is some logic to retiring extraordinary measures once they’ve become merely ordinary. But the idea requires more tire-kicking to determine how any costs stack up against the benefits of a clearer, less gimmicky budget process.

*[This article was originally on Donald Marron's blog.]