A spoken word poet on the modern-day music industry.

“So I heard a song the other day / that objectified women in every way. / That doesn’t narrow it down much, but it was pretty depraved / The feminists are still probably rolling in their graves.”

Thus begins the rhymes of Madiha Bhatti, a spoken word poet, against the trend of objectifying women in popular music. To her, words are used with impunity, and the careless epithets dished out by contemporary artists have the power to hurt young women by polluting the minds of boys and men.

“Does anyone even know that Beyonce is smart? ‘Cause if she was a boy even just for a day, she wouldn’t have to crawl on all fours to crawl up the charts.” If this isn’t an indictment of the music industry, what is? 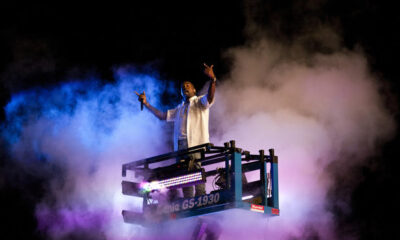 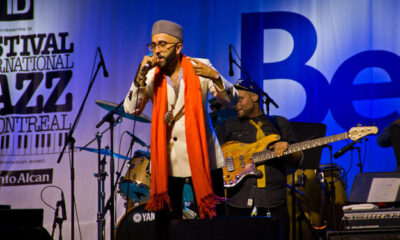 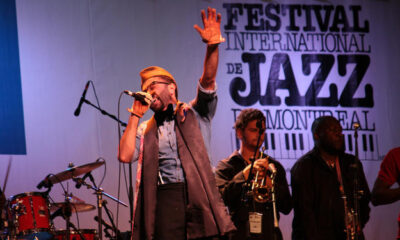