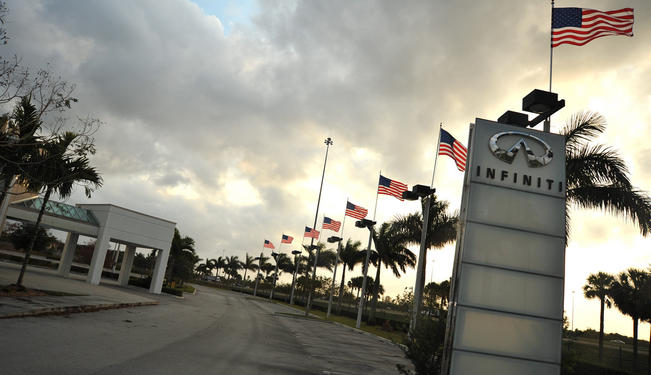 How Technology can be used to curb unemployment in the US.

The sea of joblessness hindering a recovery by the US economy is even deeper than many realize. Long-term unemployment is running at historically high levels, and until we get more Americans back to work, we are unlikely to see real recovery. Fortunately, we have at our disposal technologies that can help. All we have to do is use them.

History tells us that the deeper a recession the stronger the recovery, but it has been more than three years since the end of the most-recent recession, and the American economy continues to languish. Two statistics shed light on why: The first is Total Unemployment. While US unemployment is widely reported to be about 8 percent of the workforce, figures compiled by the American government show that nearly twice that number – about 15 percent – are out of work, have stopped looking for work, or have taken part-time jobs for economic reasons. Even more worrisome is the average duration of unemployment as compiled by the federal Bureau of Labor Statistics. In June 2007, the last month of the US recession, the average duration of unemployment stood at 22.5 weeks. But two years later it had nearly doubled, and now American workers still need, on average, more than 38 weeks – or about nine months – to find new jobs.

We know that slack demand is the primary cause for unemployment, but it is not the only one. Inherent in any economy are mismatches between the needs of employers and the skills of the prospective employees readily available. There is the erosion of skills experienced by some workers, many of whom are older and worked for long periods in the same job. And there is the lingering stigma of unemployment, which only grows along with the duration of joblessness.

Government-sponsored training programs can and do give workers new skills, but their effectiveness is in doubt. A study released last year by the US General Accounting Office found that the American government was spending $18 billion a year on 47 separate programs run by nine different agencies. Despite that investment, the GAO said, "little is known about the effectiveness”. This is a coordination problem screaming for technology-based solution. Similarly, databases can be built to track available jobs by location to give jobseekers the information needed to make informed decisions about where their skills might be most needed.

Technology can be leveraged in numerous other ways to reduce unemployment. Some students, rather than being herded toward an uncertain future in college, can be given training in how to operate the latest high-tech machinery now commonly used in manufacturing. Social media can be used as a coordination tool. Last year, Facebook partnered with five groups to form the Social Jobs Partnership, and more efforts like it need to be encouraged.

Most obviously, job seekers can use technology more effectively in their searches for work. This has been made clear in the outplacement industry, which is looking to new models to boost effectiveness. We now know that intelligent search technology and the use of social media and other online tools help get the unemployed back to work faster. We can use those same approaches on a broader scale to chip away at the larger problem.

We have the technologies available to help solve this debilitating problem. What we need is the resolve to use them. 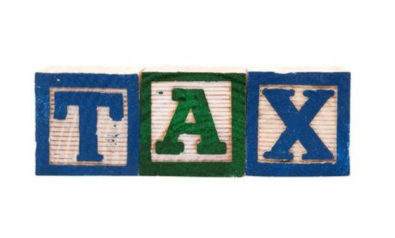 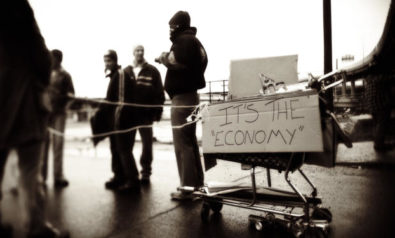 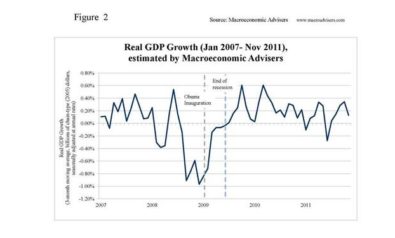