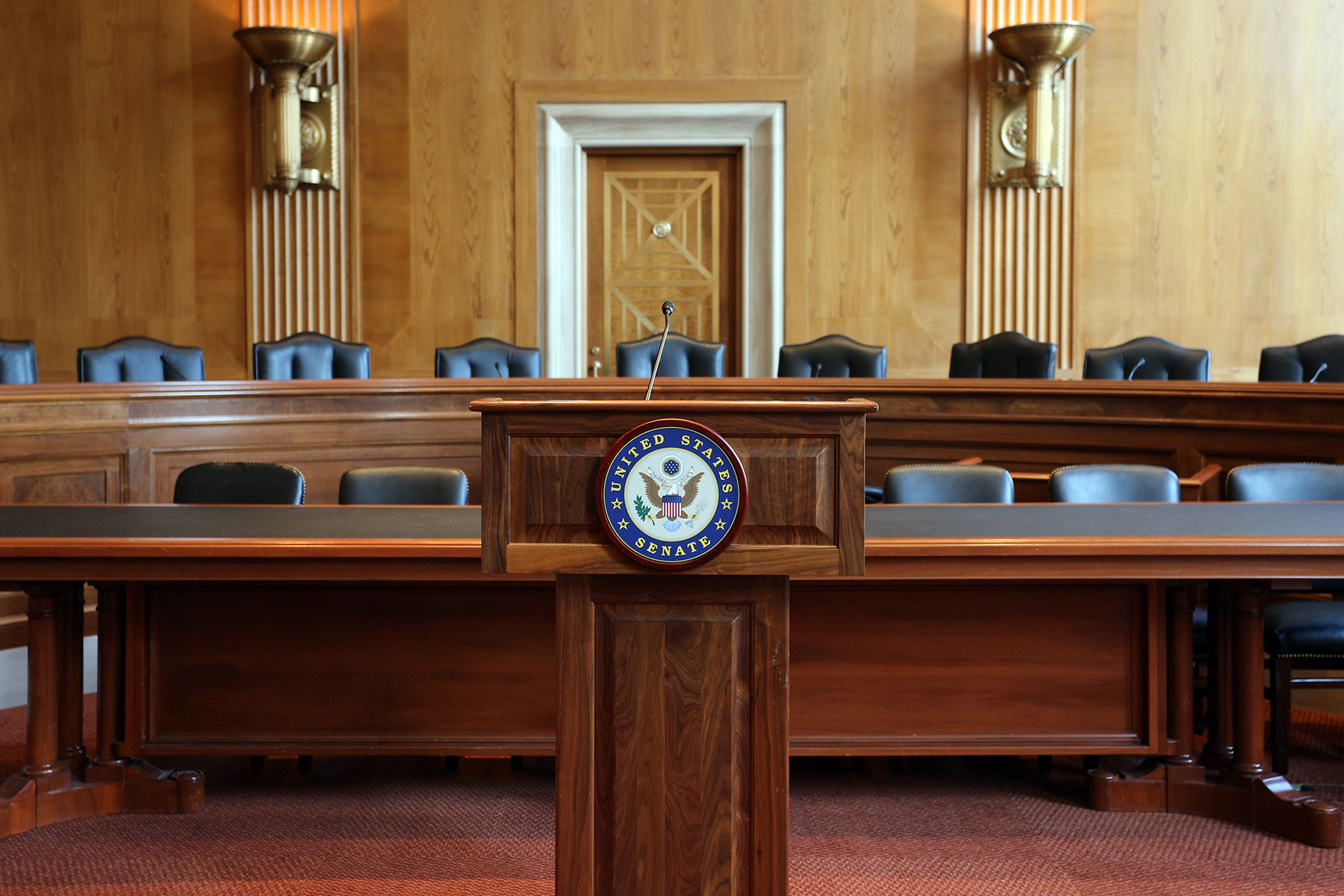 The disappointed hope for a reckoning after the financial meltdown of 2008-09 that taught the world the meaning of “too big to fail” demonstrated the truth of its corollary: “too big to jail.” Sending rich people — and especially powerful rich people — to jail has always been a perilous business. There are some exceptions. Bernie Madoff was rich before being arrested, tried, convicted and sent to prison for what will probably be the rest of his life. But he made a serious mistake. He never made the effort to be powerful.

Harvey Weinstein was powerful, but only in the world of moviemaking, which for all its cultural impact can never escape the criticism of being trivial, artificial and superficial. Real power is less flamboyant. It sends its roots deep into the political economy. Hollywood sells drama to the public. The media sees the sometimes tragic drama associated with the behavior of the people of Hollywood as fair game for public consumption. Hollywood itself encourages it because it keeps people believing in the kind of drama it sells in its screenplays. Even the powerful in the entertainment industry are vulnerable.

In the world of politics and finance, criminal acts on a global scale routinely escape not only prosecution by the criminal justice system, but even the attention of the media. People who make monumentally important decisions that affect the lives, livelihoods and fates of sometimes billions of people possess skills that are too valuable to justify removing them from the economy. Besides, they follow the same rules as all their friends. If any one of them were to be found guilty, the whole class of leaders and decision-makers would become vulnerable. The principle applies equally to politicians, bankers, CEOs and the military.

During a hearing of the Senate Armed Services Committee on September 28, Republican Senator Dan Sullivan of Alaska, a former Marine, interrogated Defense Secretary Lloyd Austin. “Mr. Secretary,” Sullivan said, “I want to know what it will take for someone, anyone in the Biden administration to take responsibility or accountability for this national security fiasco. Anyone?” Austin replied: “Senator, from a DOD perspective, again, you heard me say that we’ll continue to review our actions and we won’t hesitate to be critical of ourselves. If there’s someone that should be held accountable for an action then we’ll certainly do that.”

A quaint relic of former, more primitive civilizations that, misunderstanding the basic principles of strong government, absurdly expected people in positions of power to acknowledge their sense of shame at having committed deleterious acts affecting the common good

The dual principles of “too big to fail” and “too big to jail” could be more accurately renamed: too ensconced in the elite to be held accountable. Elites have always existed and will continue to exist to the extent that every society requires leadership. That means leaders will always be a minority and the followers a majority. The norms of behavior established for leaders and the others (citizens, subjects) will inevitably be distinct. In democracies, the idea exists that everyone can potentially be a leader or a follower. Ideally, everyone may at some point be both. Therefore, all should be held to the same standards, not only subjected to the same laws but also to the same rules of accountability. The actions of those who lead (not only in politics) will, however, inevitably conform to a different pattern than those who are subjected to their leadership.

This fundamental inequality leads to numerous problems of interpretation of actual behavior. It also sets the scene for forms of abuse of power that, in some cases, may seem tolerable and others unacceptable. Every society elaborates systems of control to limit abuse of power, but how they apply them can be extremely variable. Eliminating all abuse of power is unrealistic, which is why so much debate exists in politics about whether a particular politician’s sins should or should not be forgiven or forgotten.

Most people can understand that to defend its own institutional credibility, a complex society may be reluctant to apply its laws in a way that could ruin the lives of prominent members of the elite. This is a regrettable but widely accepted premise of societies that count on the competence of their leaders for the stability of their institutions. The tolerance granted to the powerful paradoxically includes the acknowledgment that one of the fundamental skills that make up the leaders’ competence is the capacity of those whose lives are protected from ruin to make decisions that may ruin anonymous people’s lives. At some point, however, any healthy society must adopt some kind of moral principle or code that can rein it in the abuse of power. It is called accountability.

If too big to fail or jail has become the first rule of a system that believes growth is always good and size matters, there is a second and even more pernicious rule. It says that the powerful who abuse their power should not only be spared punishment; they should never even have to admit their mistakes or apologize for them. That is something of a historical novelty that can be attributed to the growth of a culture that admires, if not worships, the concentration of wealth and uncritically respects the power wealth confers not only on the wealthy, but also on those with no significant net worth whom they call into their circle to advise them.

Whether it’s George W. Bush, Dick Cheney, Donald Rumsfeld, et al, who lied the United States and the world into disastrous wars, or generals Mark Milley and David Petraeus (also former director of the CIA), as well as other military and intelligence authorities who for two decades misrepresented the truth about the forever wars to keep them going as long as possible, America’s media prefers to admire all of them. They are painted as patriots and wise experts doing their best to further the nation’s interests, but occasionally proving capable of showing faulty judgment. This reading of the relative morality of power has functioned fairly smoothly until very recently. What has changed is a growing awareness of the dire consequences of faulty judgment.

The world has been suffering from a crisis of accountability for quite a long time. It is now coming to a head. Marine Lieutenant Colonel Stuart Scheller, reacting viscerally to the catastrophic US withdrawal from Afghanistan, demanded accountability from the authorities responsible for two decades of terrible decisions. He specifically targeted his own hierarchy, a violation of the principle of the chain of command. He did so with the powerful and commendable argument that it might be worthwhile in a democracy to hold liars and cheaters accountable. This week, he was arrested and tossed in the brig. He melodramatically staged his own martyrdom but, in so doing, he provided a clear demonstration that the fact that accountability in the halls of power has become a dirty word. Scheller may also possibly be preparing for a career in politics as a populist hero, the key to becoming a future member of the unaccountable elite.

Senator Dan Sullivan is currently a colonel in the US Marine Corps Reserve. Between 2002 and 2004, he advised President Bush and the national security team. He was fully implicated in the policy decisions underlying the wars in Afghanistan and Iraq. For the sake of political theater, he is now insisting on accountability from the Biden administration. He is fully aware that it will never be attributed.

Sullivan could be expected to have shown the same sensitivity during his years in the Bush administration that launched the disastrous wars in both Afghanistan and Iraq as he now shows to an administration that pulled back from those wars. But the past is the past, and Biden is a Democrat. But the real reason Sullivan and others, possibly including Scheller as well, are shouting for the accountability of their superiors is that they know two things for certain. First, that a frustrated public that has suffered from disastrous wars desires a reckoning. Second, given today’s structures of power, that reckoning will never occur.