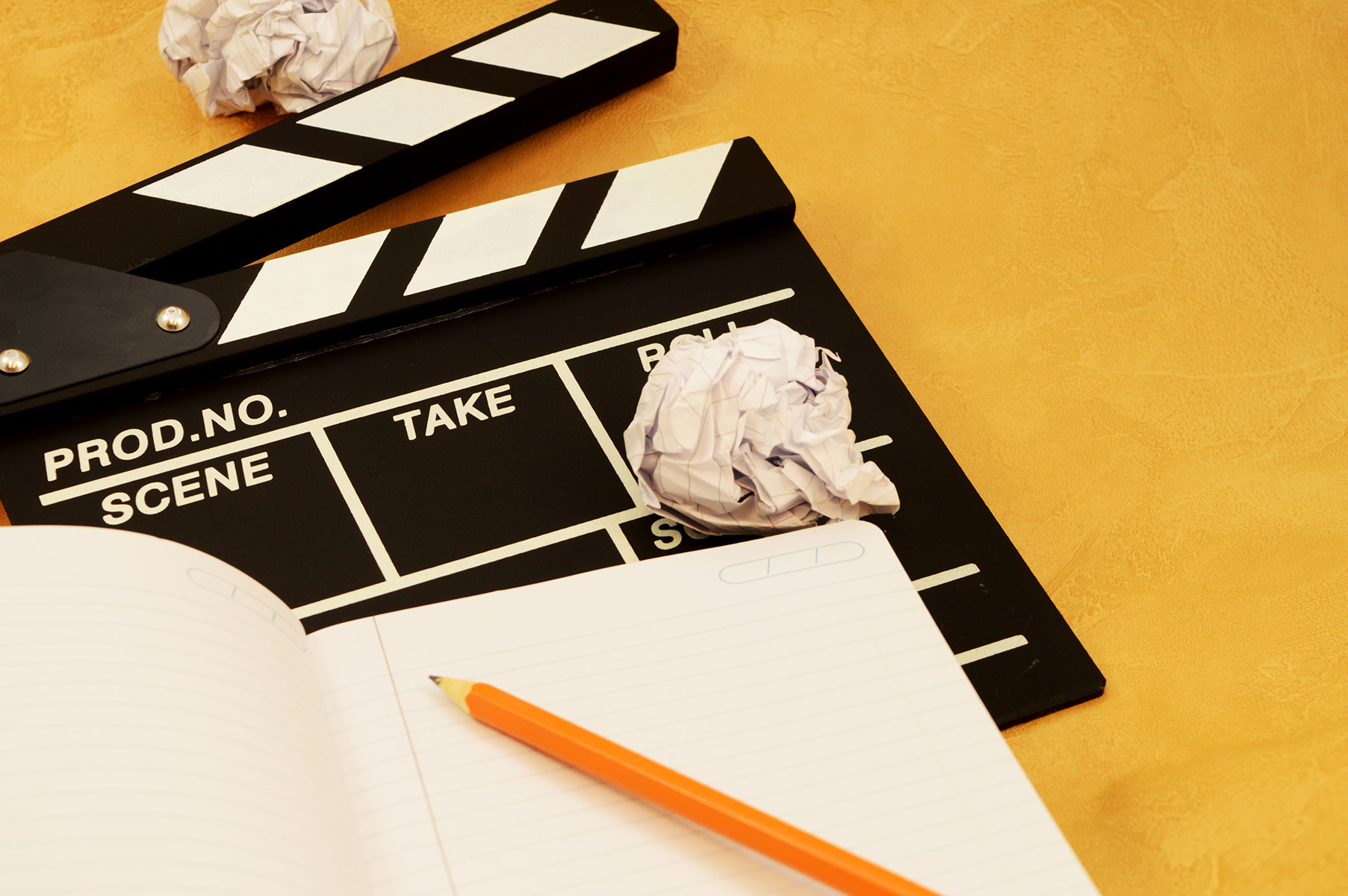 Washington Post reporter Brandon Dyson emerges from the shadows in a street near Foggy Bottom after he recognizes General Edwin Moran leaving the State Department building and walking toward his car. Brandishing a microphone, Dyson rushes up to intercept him.

DYSON: General, if you could spare a minute, I’d like to get your take on how the Ukraine war’s going. Are you satisfied we’re achieving our objectives?

DYSON: I write for the papers, so I don’t necessarily trust everything I read. I’d like to get it from the horse’s mouth.

MORAN: Look, you’re asking the wrong stallion. Address your questions to the politicians. The military’s job is to obey orders, not give interviews. Our opinion means nothing.

DYSON: I’ve been talking to the politicians. I know what they’re saying, which is why I’d like to hear your thoughts. I’m interested in the military perspective, the feelings you guys have about your mission.

MORAN: We don’t have feelings. We have orders. Orders lead to actions. Feelings come later.

DYSON: OK, but everyone is acting like we’re engaged in a war. And you know much more about war than any politician.

MORAN: Officially we’re at peace. So I have nothing to say.

DYSON: We’re definitely in a major economic war that sits on top of a local shooting war. That’s a unique situation. The media are whipping the public into a frenzy of war fever. Do you feel you’re being sidelined?

MORAN: Do I feel…? I told you, don’t ask me about my feelings.

DYSON: Well, you and your colleagues must be wondering about what this frenzy means. You can see everybody in the media itching to take on the Russkis. Anyone who thinks a war isn’t necessary can be called a traitor. But at the same time, the official message is that we’re not going to battle.

MORAN: We’re ready for any action that’s required. That’s all. For the moment, it’s the State Department’s war, not ours. Their weapons are sanctions and they have quite an arsenal.

DYSON: So you admit that applying sanctions is the equivalent of war?

DYSON: That’s the point. Critics point out that they target civilians and disrupt the survivors’ lives, people who have nothing to do with politics or combat, whereas war is supposed to be about opposing armies. Are you saying you consider sanctions a legitimate way to conduct war?

MORAN: Well, if you really want my opinion, I’ll tell you. Sanctions make a mockery of the idea of war, which is always has been and should always be considered a noble pursuit. Politicians have no idea what true war is all about. They say they have a strategy, but they have no sense of operational goals.

DYSON: If you admit they have a strategy, how would you assess their tactics?

MORAN: We don’t try. All we can do is hope they come out victorious.

DYSON: Have they given you military people any idea of what victory would look like?

MORAN: From what I can tell, it’s bringing down the evildoer, Vladimir Putin.

DYSON: Blinken absolutely denied that last week on “Face the Nation.” But he does say it’s about provoking the devastation of the Russian economy.

MORAN: Pretty much the same thing.

MORAN: Is that French?

MORAN: Are you telling me the French minister works for the Cato Institute here in DC?

DYSON: No, it’s what Cato the Elder said during one of the Punic wars.

MORAN: It’s disrespectful to call any of our wars puny, even if we have to admit there were a few failures.

DYSON: I’m talking about ancient Roman history. Cato was a Roman politician who preached the destruction of Carthage around 200 BC. He ended all his speeches at the Senate with the catchphrase, “Carthage must be destroyed.” You must have studied the Punic wars? The Romans went ahead and definitively wiped Carthage off the map in 146 BC, killing or enslaving every one of its citizens.

MORAN: Oh, yeah. I remember hearing about that in my history classes at West Point. That was a time when politicians knew how to finish off the quarrels they started.

DYSON: So, is that what we’re talking about now? Destroying Russia?

MORAN: Don’t see how that can work without a nuclear attack. But if they can bring down the regime with sanctions, more power to ‘em. After the habitual “mission accomplished” moment they always love to stage, they’ll probably call us in to clean up the mess. That generally doesn’t go very well, but we’ll make the best of it.

DYSON: As you always do, I guess. Well, thanks for the valuable insight. I’m very grateful.

MORAN: You’re not going to quote me on any of this? You do and I’ll make sure every officer down to the rank of lieutenant knows your name. You’ll never get another story from the Pentagon.

DYSON: Hey, I was only interested in your ideas. And, don’t worry, I won’t take any direct quotes or mention your name. Trust me, I work for The Washington Post.

Disclaimer: This fictional dialogue exists for entertainment purposes only. The ideas expressed in it are totally imaginary. Its eventual inclusion in any Hollywood movie or television script will be subject to negotiating authoring rights with Fair Observer. That is nevertheless highly unlikely for the simple reason that some of the reflections in the dialogue appear to contradict the widely held beliefs spread in the propaganda that now dominates both the news media and the entertainment industry.