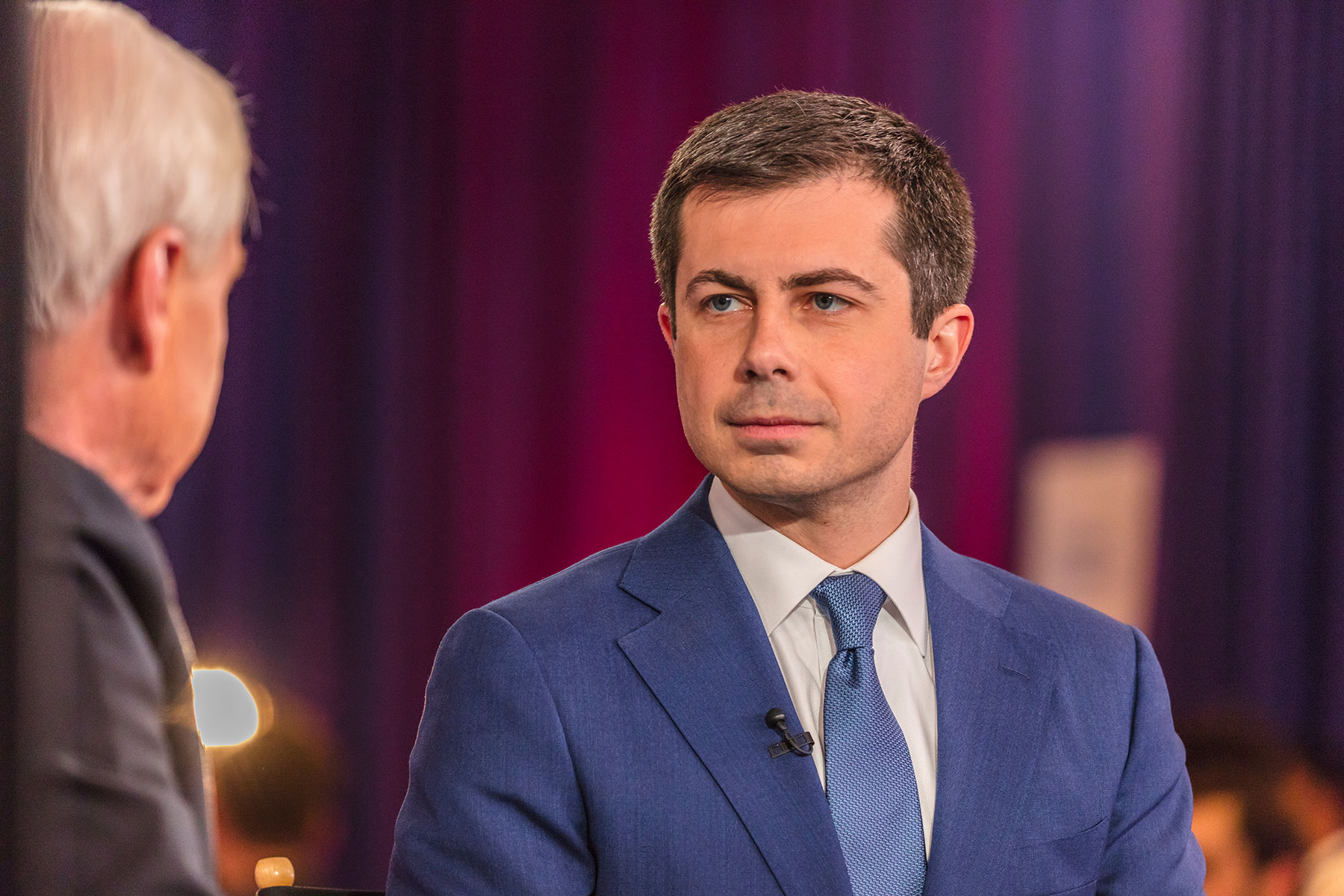 A future historian seeking to understand the traumas that beleaguered the population of the United States at the beginning of the 21st century might conclude that the richest resource in the archives for clues turns out to be the monologues of Tucker Carlson on Fox News.

Many commentators in the US have begun predicting a new civil war. It will be most likely be provoked by the combined effect of three future events: the second election of Donald Trump in 2024, the climate disaster that awaits the nation and the world, and the incoherent reaction of the US government to China’s successful integration of Taiwan into its republic. None of those events is certain, but some variation on all three seems likely. For example, the US may or may not take action to prevent the integration of Taiwan, but in either case, it is pretty certain that the chosen course of action will be incoherent.

Carlson’s long monologues and sarcastic jokes will undoubtedly help our future historian understand how the secessionists of a new civil war managed to motivate themselves to the point of rendering inevitable the splitting or the fragmentation of American democracy.

Last week, Carlson punctuated his usual monologue with a comment on one prominent but often derided member of the Biden administration, former presidential primary candidate Pete Buttigieg. The transportation secretary appeared to have taken nearly two months off his ministerial duties to tend to his adopted newborn twins.

Carlson no doubt found sufficiently anomalous the fact that the first openly gay member of a presidential cabinet, only seven months after assuming his duties and in the midst of a national supply chain crisis, should choose that moment to become a father. His fatherhood, necessarily by adoption, may appear to most parents more as a consumer choice than a family event. Sensing the cultural potential, Carlson turned his news brief into a one-line joke.

The target of Fox News jokes these days will almost always be the Democratic administration of President Joe Biden. Carlson sees this absence of an important official as an example of the neglect of political responsibility at a critical moment. It clearly could stand as “a bad look” for the administration.

Buttigieg has more often been a target of commentators on the left, who classify him as an over-ambitious and underqualified corporate Democrat, a former McKinsey consultant and, as such, the bane of anyone with progressive values. His personality has made him fair game for political humorists.

Carlson’s joke immediately became a major talking point in the media. Television news outlets invited the transportation secretary to rebut Carlson and the charge of going AWOL (absent without leave) during a crisis. Buttigieg went before the cameras to affirm that it wasn’t “without leave” because he was benefiting from the law only recently passed concerning parental leave. To bring home the point, he cited his action as a demonstration of the importance of such a law.

Buttigieg offered this explanation: “What we have right now is an administration that’s actually pro-family. And I’m blessed to be able to experience that as an employee, being able to have the flexibility to take care of our newborn children.”

In 21st-century Washington parlance, a courtier who enjoys, at the same time, the dignity associated with holding an elevated office, the frivolity of a member of the court, and the right to claim the status of an ordinary worker whenever that is more convenient

Carlson is a news entertainer. Like every entertainer, he knows how to create a rapport with his audience and respond to their expectations. But in contrast with most television news celebrities, Carlson has a gift for sounding sincere and honest, even when the positions he takes are ethically or politically indefensible.

Cultivating the illusion of sincerity is an art form that most news professionals have to learn and at which most fail. In Carlson’s case, there is every reason to believe that he is sincere, even when his reasoning is suspect. He often takes positions clearly at odds with those of his political compatriots. That sets him apart from most commentators and politicians. On the other hand, that doesn’t inoculate his opinions from criticism, despite the tendency in US culture to celebrate anyone — however dangerously mistaken — who “speaks their mind.”

In this instance, Carlson scored a serious point with his audience about a political issue that is worth considering. US taxpayers are sensitive to the fact that the 1% takes liberties that are simply denied to the 99%. When Jeff Bezos takes himself on a 10-minute rocket journey into space, ordinary citizens see it as the self-indulgence of a multi-billionaire who has no qualms about subjecting in his employ to a thousand indignities. Amazon workers are less likely than Buttigieg to flaunt their “experience” “as an employee.”

Much of the media — notably CNN, USA Today and The Hill — used the controversy as a pretext for a moralizing sermon on the advantages of paid parental leave, as if that was the unique or most significant point Carlson was making. The Independent in the UK was one of the news outlets that focused on what they chose to highlight as an issue of gender politics, complaining that “Carlson’s homophobia-tinged attack on Transportation Secretary Pete Buttigieg’s decision to avail himself of paternity leave to care for his recently-adopted twins has drawn swift condemnation from LGBT+ rights groups.”

Our future historian will undoubtedly note that all of that is true. But he or she (or they) will also note that the issue that had impact on the Fox News audience was neither the debate about parental leave, nor Carlson’s snarky reference to breastfeeding. It concerned the image of politicians who spend their time serving their own interests and neglect both the obvious crises in the news and the complex needs of a struggling nation.

There was bound to be some kind of drama around the first gay member of a presidential cabinet. Pete Buttigieg made history when he was confirmed in his post at a moment in history where it has become important to situate one’s stance on anything to do with gender and sexual identity. The current culture war that appears to be splitting the US down the middle allows those who identify with traditional religious values to feel not just that their traditionalist values are beyond betrayed and mocked but that the confusion this challenge to traditional values represents is deeply destabilizing to society itself. Those who think seriously about the issue are convinced that there are biological reasons to reject the idea that the question of gender identity can be reduced to a question of consumer choice. They are sensitive to a very real symbolic dimension of gender identity and behavior in society that their adversaries dismiss as a simple injustice.

The liberal media fawned over Buttigieg’s sentimentalist description of fatherhood. The secretary explained that he has “a job with a lot of responsibility.” He boasted: “I have a great career and one that’s been so rewarding, but the moment that you hold your child in your arms for the first time and you see how completely they depend on you, especially as newborns, you very quickly realize that no matter what your career may or may not include, the most important job you have is the job of parent, the job of father in my case.”

Ironically, on the same day, the HuffPost reported on Prince William’s criticism of William Shatner’s short trip into space courtesy of Jeff Bezos, the CEO of Blue Origin. Prince William felt it would be a better priority to focus on the needs of humanity rather than the expensive pleasures of a celebrity. The article describes Shatner as “very emotional after his 10-minute flight” and quoted his comparison of the experience to “holding your child for the first time.”