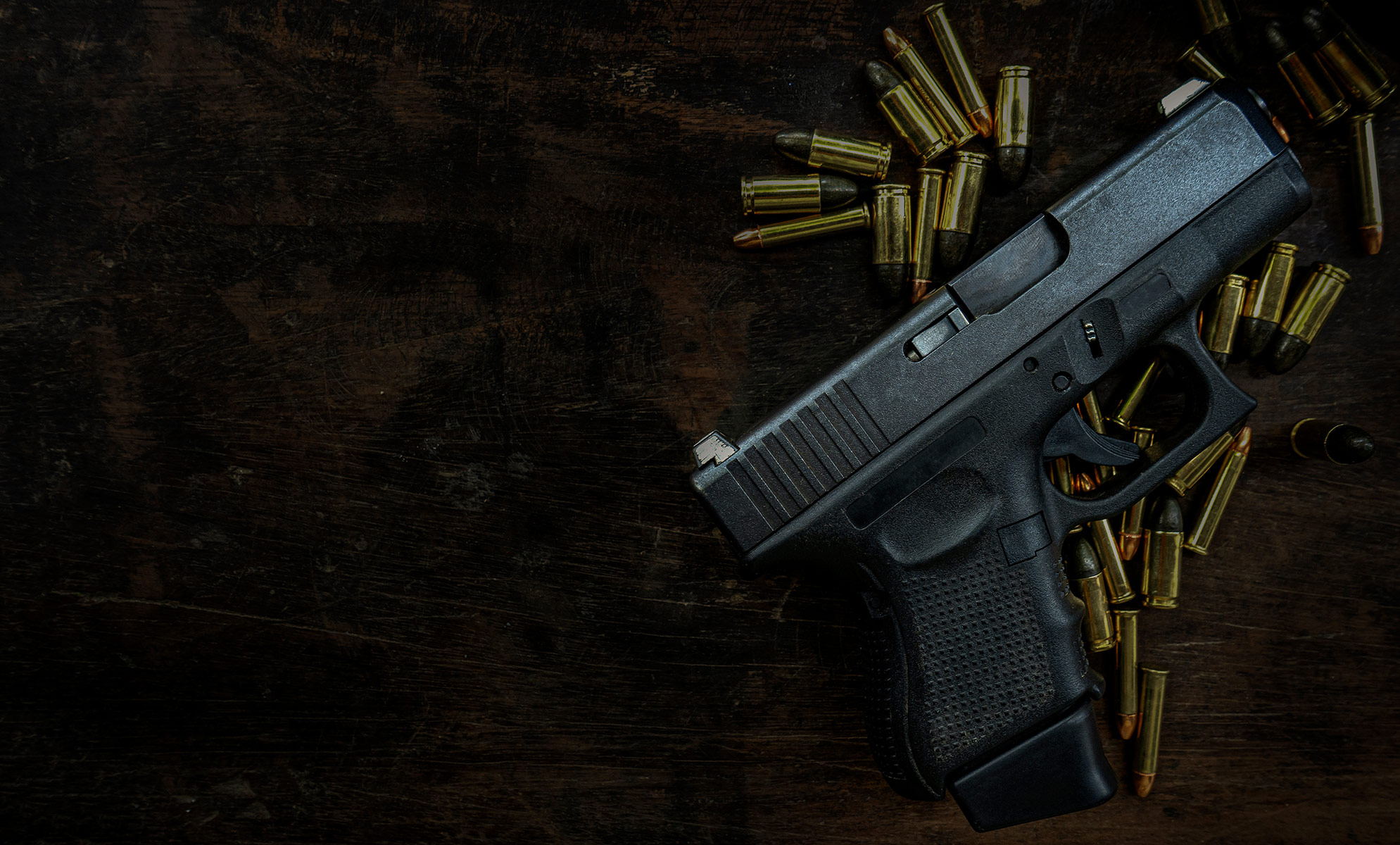 The land that continues to pray for the well-being and continued prosperity of its Second Amendment has, according to Education Week, seen “30 school shootings this year, 22 since August 1.” The most spectacular multiple shooting occurred on November 30, when 15-year-old Ethan Crumbley used the “Christmas present” his parents had purchased four days earlier to randomly kill four students and wound seven others at his high school in Oxford, Michigan.

With the possible exception of his own parents, even before the shooting everyone agreed with Judge Jeanine Pirro of Fox News that Crumbley was a “troubled kid.” Pirro is one of those judges who doesn’t need to hear the evidence before identifying the true culprit: “liberals.” In that, she stands in the noble company of other purveyors of accusatory news, such as The New York Times, when it consistently suspects Russia of the imaginary Havana syndrome attacks.

Though the horror of the massacre was enough to make it eminently newsworthy, this story offered a new dimension when Oakland County Prosecutor Karen McDonald made the decision to charge the suspect’s parents for involuntary manslaughter. Considering them accomplices in a crime, she explained her reasoning in the following terms: “Gun ownership is a right, and with that right comes great responsibility.”

In US culture, the notion of “rights” is less a philosophical or legal concept than it is an object of a certain secular faith tantamount to a religious dogma. The first 10 amendments of the US Constitution are called the “Bill of Rights.” Because many Americans view the Constitution as something similar to divine scripture, the fundamental rights it defines, instead of being treated as principles that help define the inevitably flexible relationship that obtains between established authority, society as a collective entity and citizens as individuals, the rights thus defined have been elevated to the status of divine commands.

The First Amendment guaranteeing free speech stands out in most people’s minds as the most sacred of the lot. It defines the very nature of American democracy. Freedom of speech ensures that everyone is empowered to “speak up” and cannot be reduced to silence. But as the current debates about what should be allowed or suppressed on social media demonstrate, only dogmatic libertarians are prepared to define that right as absolute.

The Third Amendment has been relegated to the status of a museum piece. It reads: “No soldier shall, in time of peace be quartered in any house, without the consent of the owner, nor in time of war, but in a manner to be prescribed by law.” The “right” still stands, but with military practice having evolved in the meantime, the situation it describes no longer exists.

Several of the first 10 amendments deal with defining due process and expectations with regard to the functioning of the judicial system. The Eighth Amendment, barring “cruel and unusual punishment,” may be the least absolute of the 10, since the US criminal justice system has found multiple innovative ways to apply punishment that only escapes being unusual by the fact that it has become usual.

The Ninth Amendment provides for the possibility that other rights than those listed in the Bill of Rights may also emerge and be acknowledged. The 10th Amendment states that the federal government has only those powers specifically designated in the Constitution. All other powers belong either to the states or the people. From a historical rather than a legal point of view, it could be argued that the sacred status of the 10th Amendment disappeared after the Civil War. Once it was affirmed that the United States was “one nation, indivisible” rather than a federation of independent states, federal laws not derived from the Constitution have consistently trumped the original powers assumed to belong to the state.

As a private citizen, McDonald may or may not appreciate how variable the meaning of the rights specified in the first 10 amendments may be. As a public official, she must accept the received majority opinion that “gun ownership” according to the Second Amendment is an absolute right. To attenuate the risk this has created for the lives of ordinary citizens and increasingly for school children, she employs the generally accepted moral notion that rights entail responsibilities. But from a strictly legal point of view, this makes little sense. Unless the nature of those responsibilities is clearly delineated, Americans assume that a right is so fundamental that only a generally accepted rule can qualify it, such as the suggestion that freedom of speech does not include shouting “fire” in a theater. It does, however, include crying wolf, even if it is fake news.

Within the hyper-individualistic culture of the country, Americans have been taught that rights, just like guns, are something the individual can literally own. Indeed, the debate concerning the interpretation of the Second Amendment focuses exclusively on the question of ownership. In many other cultures, rights are perceived not as something the individual possesses, but as areas of tolerance that describe the nature of relationships within the society.

The understanding and practice of the rights in the Bill of Rights have undergone a lot of serious evolution in the way laws, customs and everyday activities reflect the reality — sacred or secular — of those ordained “rights.” No one appears obsessed about defending the rights outlined in the Third or even the Eighth Amendment. As for speech and even the freedom of religion, there has been room for considerable ambiguity in public debate.

Curiously, the Second Amendment is the one deemed most worthy of solemn respect by those who insist on the sacred character of the Bill of Rights. Logically, we should consider it with the same critical regard we apply to the Third Amendment. The situation that gave it meaning simply no longer exists. Attentive (and honest) readers easily understand that lacking the historical persistence of the militias it mentions, the thinking behind it cannot be transposed to modern conditions.

Because many Americans have been conditioned to think of the very notion of rights as something transcendent, they readily accept the notion that stating something as a right means it must be interpreted literally rather than understood historically. There is a sense in which many Americans believe it would be sacrilegious to call into question a text in the Constitution.

In the case of the Second Amendment, the right in question concerns ownership rather than the actual use of the weapons in question. Owning a gun does not imply using the gun for any purpose, but it has become increasingly apparent that the use of guns is now a specific social problem linked to the ownership of guns. If one is looking for meaning in the Second Amendment, the key word would be “well-regulated.” Today, the entire issue appears beyond the possibility of regulation.

Karen McDonald uses the only weapon at her disposal: the moral idea of responsibility. But as a prosecutor, she is certainly aware that the notion of responsibility has no weight in the law. That is why Kyle Rittenhouse earned his acquittal for shooting two men dead and wounding a third on the streets of Kenosha, Wisconsin in 2020. His actions were irresponsible but not illegal.

The real problem lies in the fact that there is no reasonable answer or antidote to the fundamental reality of the elevated symbolic status of firearms within US gun culture. A broad consensus attributes strong cultural value to guns as objects, to the belief that guns are legitimate instruments of justice, to the idea that every individual has the “right” to live in their own moral world, and that in a world of threats, an attitude of active self-defense is natural, not exceptional.

Cultures are partially shaped in schools, but also in families, the marketplace, the neighborhood streets and religious institutions. Schools have increasingly become environments in which gun culture always risks making its presence known. Individuals can learn to be responsible. But how does a society learn it?