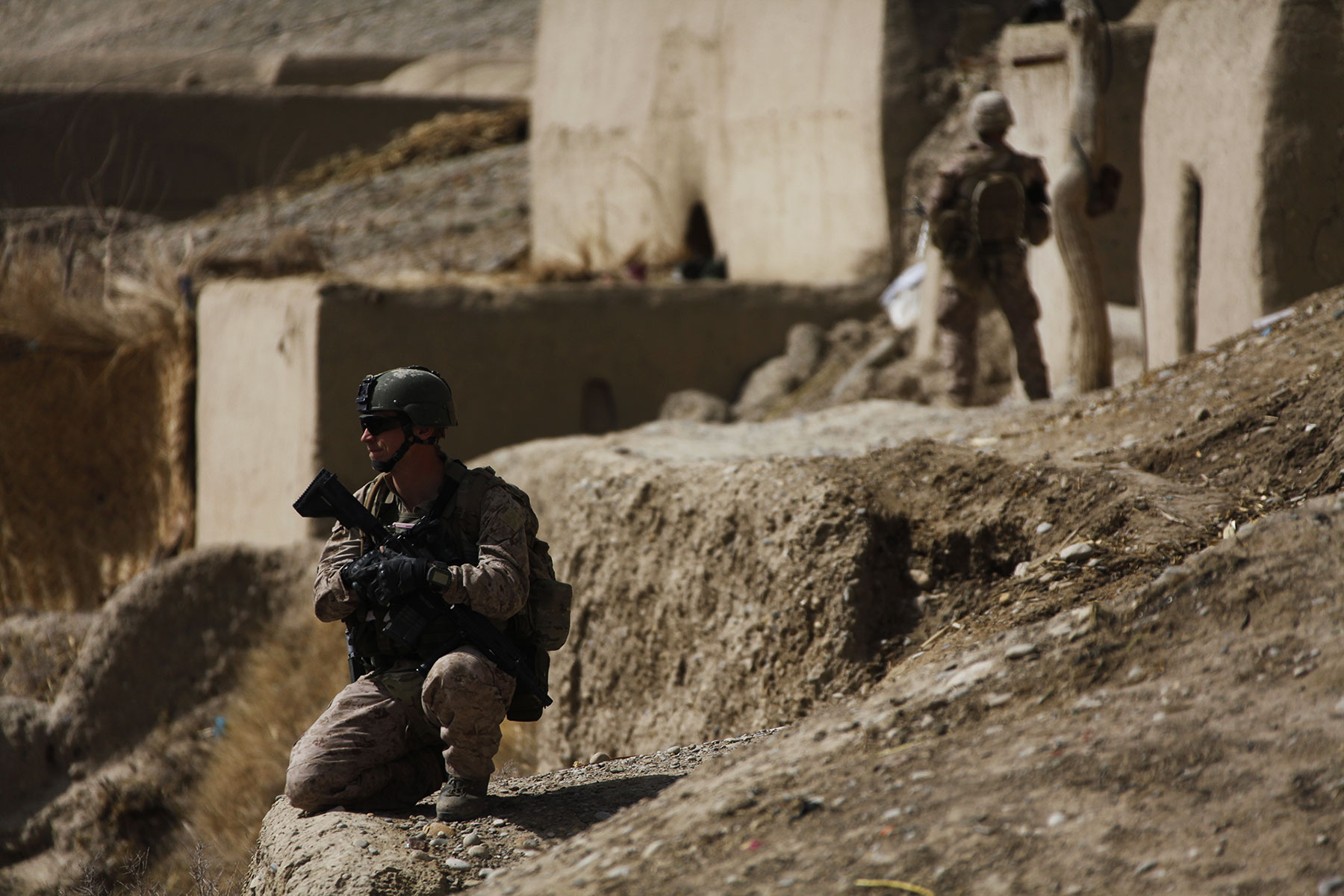 As the world speculates about the future of Afghanistan, some key figures in the West — with a vested interest in how things evolve militarily — are today claiming to show the clairvoyance that has consistently failed them in the past. Many have criticized President Joe Biden’s decision to withdraw from the battlefield. Even more have complained about how it was managed.

Republicans feel duty-bound to denounce a policy that only Lynn Cheney objected to when the Republican President Donald Trump promoted it. One “highly decorated British Army officer” complained that “6,500 people died, including 3,000 deaths at Twin Towers, and we didn’t achieve a single thing.” Special Operations Staff Sergeant Trevor Coult went further, claiming that Biden “is a danger while he is president.”

Numerous Democrats attached to the military-industrial funding machine have objected to the very idea of abandoning the costly struggle. Representative Jim Langevin, of Rhode Island, penned an op-ed in Foreign Policy portraying the decision as a betrayal of a moral commitment to “our Afghan allies of 20 years” and “to our military service members and their families … who gave the ultimate sacrifice.” And, of course, he couldn’t forget “the women and girls of Afghanistan who are now experiencing a devastating new reality.”

He seemed less concerned when for 20 years the majority of Afghan women and girls experienced another form of devastating reality: receiving bombs delivered by surgical drones, seeing their doors kicked in by well-armed soldiers, listening to drones buzzing overhead and wondering where they might strike, failing to understand which local warlord in the pay of the CIA might protect them or aggress them, or simply watching unutterable chaos unfold day after day.

AFP reports on the opinion General Mark Milley expressed in an interview with Fox News: Now that the US troops are no longer there to enforce the law and maintain order, the chairman of the Joint Chiefs of Staff predicts further chaos, worse than ever before. After questioning the ability of the Taliban, even before they have formed a government, “to consolidate power and establish effective governance,” Milley offers his assessment of what’s to come. “I think there’s at least a very good probability of a broader civil war,” he asserts.

Making certain his audience will understand the degree of fear his warnings should inspire, he adds that it “will then in turn lead to conditions that could, in fact, lead to a reconstitution of Al-Qaeda or a growth of ISIS or other … terrorist groups.”

Military officers, including generals, may hide the truth about reality on the ground. As the Afghanistan Papers revealed, that happened consistently for over two decades. But even when painting a rosy picture of success or an assessment of troop performance, a soldier’s choice of language leaves some room for the truth. That is why most governments usually prefer that the military not engage too directly with the media.

General Milley made clear what he means when he described the chaos to come as “at least a very good probability.” Both of his chosen expressions — “at least” and “very good” — reveal less about reality on the ground and more about how he hopes to see the situation evolve, calling for preparedness and possibly new operations. He wants Fox’s audience to understand that this is only a pause in the mission of the US to help other nations achieve the serenity of the global superpower that will always be a model for the rest of the world and lead by its example.

A totally neutral and objective observer who happened to be equally convinced of the likelihood of a civil war in Afghanistan would have formulated it differently, most likely asserting something along the lines that “a strong possibility of a broader civil war cannot be discounted.” Proverbial wisdom tells us that “where there’s a will, there’s a way,” but the authorities of a nation defined by its military clout tend to improve on that by suggesting that “where there’s a will, there’s a way of framing it in such a manner as to convince people of the way we have decided must be followed.”

General Milley is no warmonger. No reasonable person would compare him to the legendary Curtis Lemay who summed up his philosophy about conflict — in this case with Russia during the 1962 Cuban Missile Crisis — with these words: “We should go in and wipe ’em out today.”

Fortunately, no senior officer in the military would be tempted to think or act that way now. In contrast with the Cold War mentality, one of the lessons of all recent wars is that the US military is less motivated by the idea of winning wars than simply instilling the idea in the average American taxpayer’s mind that the nation needs a powerful, well-funded, technologically advanced military establishment to comfort the belief in American exceptionalism.

In his interview with Fox News, General Milley shows no inclination to criticize Biden’s decision. He defends the way the withdrawal was conducted, laying all the blame on the Afghan government and its troops while claiming that everything was conducted according to plan. He cites the “corruption in the government” and its lack of legitimacy, “a fundamental issue that stretches back 20 years.”

Concerning the collapse of the army and the police force, he makes a truly interesting remark: “We created and developed forces that looked like Western forces,” adding significantly that “maybe those forces were not designed appropriately for the type mission.”

In short, an episode of history has just come to an end. In the coming weeks and months, reflection on it will be mired in wild speculation about what might have been done differently, accompanied by accusations of irresponsibility and failure of accountability. And if recent history is any guide, accountability will be successfully evaded, if only because holding one identifiable person accountable opens the floodgate to calling into question the entire system of which they were a part.

In 2009, voters for Barack Obama expected to see some form of accountability for nearly everyone in the Bush administration, guilty of multiple sins that included war crimes, the criminal transfer of wealth to the 1% and the gutting of the middle-class economy. There were zero prosecutions and instead a message about looking forward rather than backward and letting bygones be bygones.

There are many lessons to be learned from the debacle in Afghanistan and a need for accountability that extends backward to the Bush administration. But none of the lessons can compete with the only essential idea the leaders and actors of the military-industrial complex will continue to put forward in the months to come: that we must be ready to repeat the patterns of the past and respond to the inevitable emergence of the equivalent of al-Qaeda again. We must be afraid of the next wave of terrorism, and we must be ready to respond. The logic of 2021 is the same as the logic of 2001 — and will undoubtedly lead to similar scenarios.

And why should the logic be different? Military budgets have never been higher, and every new Congress is ready to raise the stakes. Many of us who grew up during the Vietnam War assumed that, once it was over, nothing like that 10-year nightmare could ever occur again. Instead, we have just sat through the equivalent of a Hollywood remake that lasted twice as long.