When Kendall Jenner starred in her first Pepsi ad, she probably wasn’t expecting the backlash.

Many people are angry with the way that Pepsi has appropriated the imagery and language of protest movements to sell soda. First of all, the ad portrays a celebrity as a grassroots protester. There is a shot of Jenner easily comparable to the inspirational photograph taken of Leisha Evans during protests in Baton Rouge in 2016. The recycling of the image by Pepsi has been criticized as exploiting the social activism brand.

The ad also oversimplifies what demonstrations are about. While people all over the world protest against violence, corruption and misgovernment, America recently saw an escalation of racial tensions across the country in response to disproportionate violence and discrimination toward the African-American community. Standing up against police brutality, racial injustice and inequality, the Black Lives Matter movement seeks to tackle systemic racism in American society, which the Pepsi commercial appears to trivialize.

Pepsi has now pulled the ad and is apologizing after experiencing an immense amount of negative feedback from the public, including Martin Luther King Jr.’s daughter, Bernice King.

On April 5 Pepsi released an apology, stating: “Pepsi was trying to project a global message of unity, peace, and understanding. Clearly we missed the mark, and we apologize. We did not intend to make light of any serious issue. We are removing the content and halting any further rollout. We also apologize for putting Kendall Jenner in this position.” 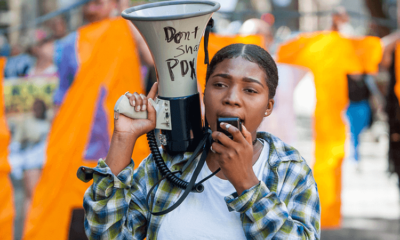 The Daily Devil’s Dictionary: The Curse of Being a Precursor 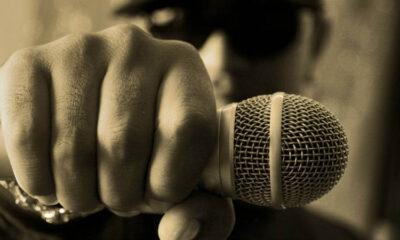 In Tupac’s Life, the Struggles and Triumphs of a Generation