O.J. Simpson gives his two cents on whether athletes should stand during the national anthem.

No less of an authority on the law and public morals than O.J. Simpson has commented on one of the dominant issues in the news over the past two years: whether an athlete should remain standing during the playing of the national anthem. “I’m a firm believer of doing what you think is right, but I would always stand for the flag,” he said.

Remain in an upright position during a sacred event to convince people that, as an upright citizen, you would never do anything contrary to public morals or in violation of your civic responsibilities

Simpson expresses his sympathy for Colin Kaepernick whose gesture was meant as a protest against prevalent racist behavior by the police toward black persons in America. This is an issue Simpson fully understands as he will never forget the harassment of the police who chased his Ford Bronco for hours on the freeways of Los Angeles, just because he was black. That is why Simpson could say, “When he did it the first time, I thought, ‘Well, you took a gamble, and I give you credit.’ But it was him continuing to do it where he made the biggest mistake.”

Simpson believes in “doing what you think is right,” but continuing to do so, in his mind, poses a problem, which may explain why he never remarried, for fear of having to continue killing his wives.

Because the debate is about respecting the flag and demonstrating one’s unfailing, unconditional patriotism, it behooves us to notice the similarities between Simpson’s words and the two crucial patriotic texts — both dating from the 19th century — that define the citizen’s relationship with the flag: the national anthem (“Star-spangled banner”) and the Pledge of Allegiance.

In this literary light, the author of The Daily Devil’s Dictionary could not fail to notice a hidden linguistic irony in Simpson’s statement: “I would always stand for the flag.”

We should first notice that “stand for” is a clearly ambiguous verb. It can mean represent, as it manifestly does in the pledge of allegiance, which reads, “I pledge allegiance to the flag of the United States of America, and to the republic for which it stands…”

If this meaning is applied in our diabolical reading, Simpson would — in his own words — represent the flag (“stand for the flag”), which we know from the pledge stands for the republic. Thus you could say that Simpson in standing for the flag stands for the republic. This may explain why Francis Scott Key — who wanted to make sure that the recently created republic (i.e. Simpson, who stands for it) had a clear vision of the surrounding events. He thus composed original lyrics set to an old English drinking song, which everyone who has ever heard it now knows by heart: “O.J., can you see, by the dawn’s early light…”

P.S. We would agree that this kind of far-fetched Derridean postmodern textual analysis is the kind of nonsense no one should rightly stand for (i.e. tolerate). 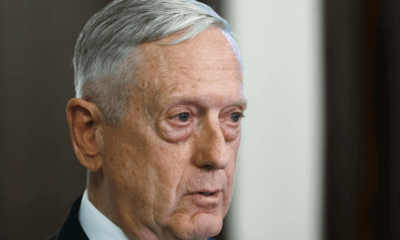 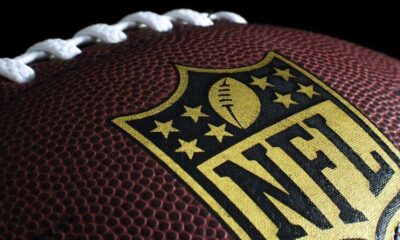 Why the National Anthem Protests Were Doomed to Fail