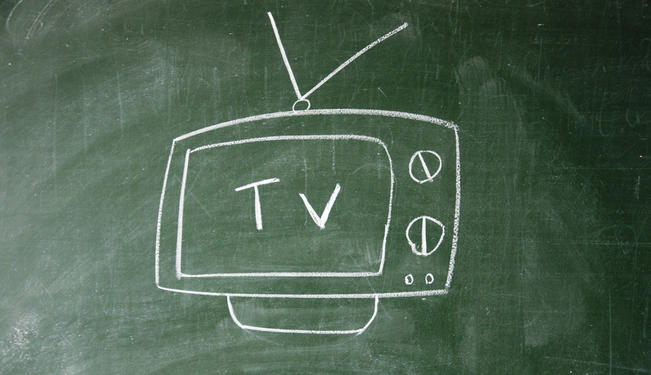 The way we experience events through media has changed dramatically in recent years, and has blurred the borders between reality and fiction.

Where were you on September 11? Everybody can easily answer this question, because we all remember what we did and how we felt when the World Trade Center in New York City was attacked in 2001.

When thinking about 9/11, people around the world still see the Twin Towers collapsing, hear people’s screams, and feel the fear of when the second plane smashed into the tower. But the paradoxical part of this is that most of us were not in New York City that day. Most of us did not see the collapse of the towers personally. Most of what we know about 9/11, we know through the media. After the first tower was hit, journalists and camera teams hurried to the World Trade Center and reported live. Televisions all over the world showed the same picture that morning: smoke coming out of the first tower, people crying on the streets and the noise of fire sirens in the background. When the second plane hit, millions of viewers were there, tuned in, live. That was when the media not only reported an event, but created an experience and a memory for every one of us..

Of course, that was exactly what the terrorists planned – a huge media spectacle. But thiscase also shows how media connects people on a global level. We were all New Yorkers on 9/11.

Television tells stories and because those stories become more and more realistic, they start to become experiences. But is what we see on TV real? Most of us would agree that what happened on September 11 wasreal, but the question is, how real was it for viewers? We saw the images over and over again and only a short time after the real event, they were edited and commented upon. Broadcasters selected how the consumer should experience events by showing the most horrifying scenes, accompanied by Enya’s “Only Time”. That was when 9/11 became a Hollywood event.

Jean Baudrillard, a French sociologist, philosopher and media theorist, published three articles entitled “The Gulf War will not take place”, “The Gulf War is not taking place” and “The Gulf War did not take place”, which all caused an enormous media and societal reaction. Baudrillard did not want to challenge the fact that there is, of course, a war going on but hequestioned to what extent the real events were comparable to how they were presented in the media.

Is Baudrillard’s way of thinking right? Does it still make sense to search for some original version of events? Or is our experience of things always already traversed by media-interpretations and presentations of it, even as we see them happen? And what about us? Are we ourselves mediated, hyper real beings?

9/11 was one of the first events where we could see how events become media spectacles, maybe only comparable to the royal wedding of Charles and Diana in 1981. The wedding was not only live broadcasted, it was made for media and a huge global audience. Suddenly it was possible to experience such events as if we were there. Since then, we have seen many more eventsas media spectacles – in real time and in-depth. We were a part of the Arab Revolutionby watching protests at Tahrir Square in Cairo, we suffered together with Norway after the Utoya massacre, and we have fallen in love with the royal wedding of Kate and William. As different as these events are, they have something in common: we experienced them as if we were there.

Gaining experience through media is not necessarily bad, but some theorists like Thomas de Zengotita go even further saying that “there is no way to go back to reality as there is no way to go back to virginity”. What he really means with this claim is that we have lost the ability to differentiate between real and unreal, because the boundariesare blurring more and more. There is a hint of nostalgia in this thought, stating that we are now living in a confusing environment not knowing what is true and what is false.

Furthermore we ourselves are becoming screens by creating our identity through signs and symbols. We act and react like media taught us: we cry, because of the killing of 67 people at the Utoya massacre and we feel our heartsbeat faster when Kate and William share a kiss. Movies, books and songs show us how to feel sympathy, sorrow and love long before we actually experience it in our own lives. This influences the way we see the world, if we like it or not; if we know it or not.

The footage of September 11 illustrated people embracing each other, sharing their grief and dismay. One could say this is just human behavior when something unexpected tragically happens. But why did people, sitting in front of their TV hundreds of miles away, react the same way? Because they felt like they were there or because they were taught that this is the only possible toreact in such circumstances?

Of course, this is not the only way to view these media spectacles; there is another side to the story. Old people, living alone and isolated, can experience major social events without leaving their living room. They can feel the excitement of a carnival parade or a royal wedding and get the chance to forget their loneliness for a while. Media consumption also fuels social bonding. People meet to share a media event, such as when Felix Baumgartner jumped out of a space capsule from an altitude of 71,580 feet. If they can not meet personally, they can chat on Facebook about it. This is how media events create shared memories and experiences and there is nothing wrong with this. The question is how not to lose the ability to differentiate between real and unreal, mediated and hyper-mediated events. But until there is still the collective wish for trustworthy media, the paradigmshift won’t take place. 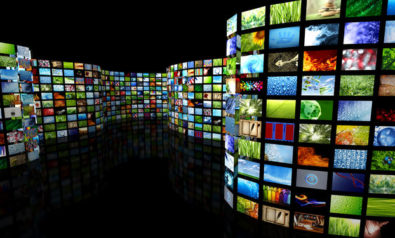 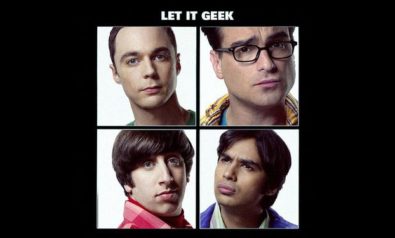