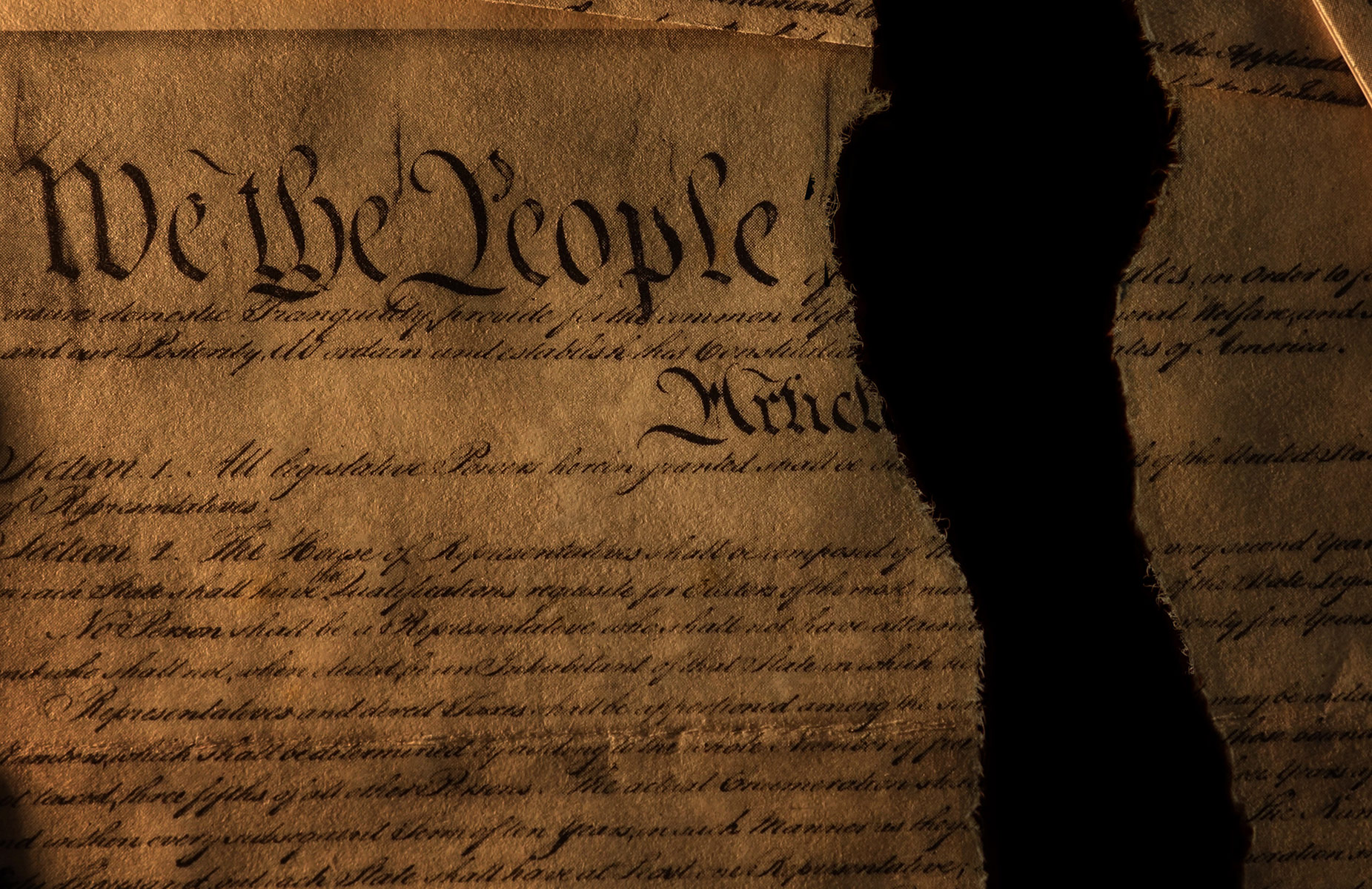 In 988, Prince Vladimir was undecided about which of the three great monotheistic religions to bring to his Russian realm. He sent envoys to the lands of Judaism, Islam and Christianity. The envoys returned with stories of the three faiths.

According to legend, Vladimir rejected Judaism and Islam because of their dietary restrictions. The envoy who returned from Byzantium, meanwhile, spoke of the beauty and pomp of the services in the Hagia Sophia in Constantinople. As a result, Vladimir chose what would become Orthodox Christianity and forced his subjects to convert accordingly. Today, more than a thousand years later, Russia remains a predominantly Orthodox nation.

Uncertain Times in a World Without American Hegemony

Now, imagine that the ruler of a contemporary country must decide on what political system to adopt. She sends envoys to the capitals of three different realms: Washington, Brussels and Beijing. A month later, the envoys return full of stories.

The envoy to Brussels describes the prosperous region of Europe. “Each country has its own democracy,” she tells the ruler. “And they all cooperate to form a European Union of democracies. There is a strong sense of social responsibility toward the less fortunate, and the richer regions help out the poorer ones. The state plays an important role in the economy, citizens are involved in all levels of governance, and there is a lively multilinguistic culture. On the other hand, the decision-making in Brussels can be very confusing and many people complain about what seem to be arbitrary rules. Sometimes it seems that the market drives the government and not the other way around. The strangest part is that some countries and regions want to leave this European Union while other countries are desperate to join.”

“Should we adopt their system here?” the ruler asks. “It is well adapted to the diversity of our country,” the envoy responds. “So, I give you a qualified yes.”

The next envoy describes the dynamic region of China. “It is a vast land,” he reports. “But it is ruled over by a single man. The people there told me that there was once more of a collective leadership under the ruling party, but this man has effectively declared himself leader for life. Some provinces and municipalities show some independence, but it is a rigidly hierarchical political system. On the other hand, the country has pulled countless people out of poverty, it continues to grow economically and the state can allocate resources very quickly to address issues such as the climate crisis.”

“Should we adopt their system here?” the ruler asks. “It is a good choice if we only care about economic growth,” the second envoy answers. “But it is not a good place for people who think differently, and we are a diverse country. So, I give you a qualified no.”

The ruler turns to the last envoy. “I have heard very much about this distant land of America. I have watched many American movies and listened to a lot of American music. It boasts that it is the best country on earth. Should we adopt the American style of democracy?”

The third envoy is quiet for a long time before she begins to speak. “America is a very strange country,” she says. “It calls itself a democracy, but I’m not sure if that is the right label for its political system. In their Congress, for instance, one man is blocking the passage of a number of important bills. This Democratic senator from West Virginia is holding up a major spending bill because he thinks it’s too big and includes money for things like reducing the use of fossil fuels. But he comes from one of the poorest states in the union and he actually makes a lot of money from the coal industry.”

“How can one man hold so much power in a democracy?” the ruler asks. “I don’t know,” the envoy replies. “This senator has also insisted on his own version of a voting rights bill in order to attract Republican support, but no Republicans will support his bill. And still he refuses to consider changes to the filibuster rule.”

“But you said that the Senate is evenly divided,” the ruler points out. “The vice president, who is a Democrat, votes to break 50-50 ties,” the envoy explains.

“But surely these policymakers can work together in the national interest?” the ruler asks.

“America is very polarized,” the envoy replies. “A number of Republican members of Congress believe that the previous president, who lost the last election, actually won and should be sitting in the White House. They say that there was widespread fraud in the last election, but they have absolutely no proof. And that isn’t even the most outlandish conspiracy theory that’s circulating among elected officials. Some believe that the coronavirus pandemic isn’t real and that the vaccines are not effective.”

“The country is literally falling apart,” the envoy reports. “The roads, the bridges, the public transportation: all are in terrible shape. But elected officials disagree about the simplest fixes. There are enough guns in the country for every citizen to have at least one, and the homicide rate is shocking. But elected officials can’t agree on the mildest gun control measures. In 2016, the citizens elected a president who very nearly launched a coup to stay in power. This ex-president remains the de facto head of his party and will likely run again for office in 2024.”

“Well,” the ruler begins, “that all sounds…”

“I haven’t told you about the Supreme Court or the widespread racism or the influence of big corporations.” The envoy grows more agitated. “Or about the 2000 election. Or the gerrymandering and voter suppression and what’s happening now with school board elections.”

“There was just an election in Virginia for governor that was so full of lies and misrepresentations that I couldn’t believe what I was hearing!”

“And Washington continues to promote its version of democracy abroad as a model,” the envoy continues. “How can Americans think that anyone would want to follow their version of democracy? Honestly, I wouldn’t be surprised if America splits into two parts in the next five years and one part becomes a dictatorship.”

This last envoy collapses in tears. “I am just so grateful to be home.”

The ruler puts her arm around the shoulders of the envoy. She doesn’t even need to ask her last question. “Maybe we should send out some more envoys,” the ruler says. “I’ve heard some good things about South Korea, New Zealand and Bhutan.”