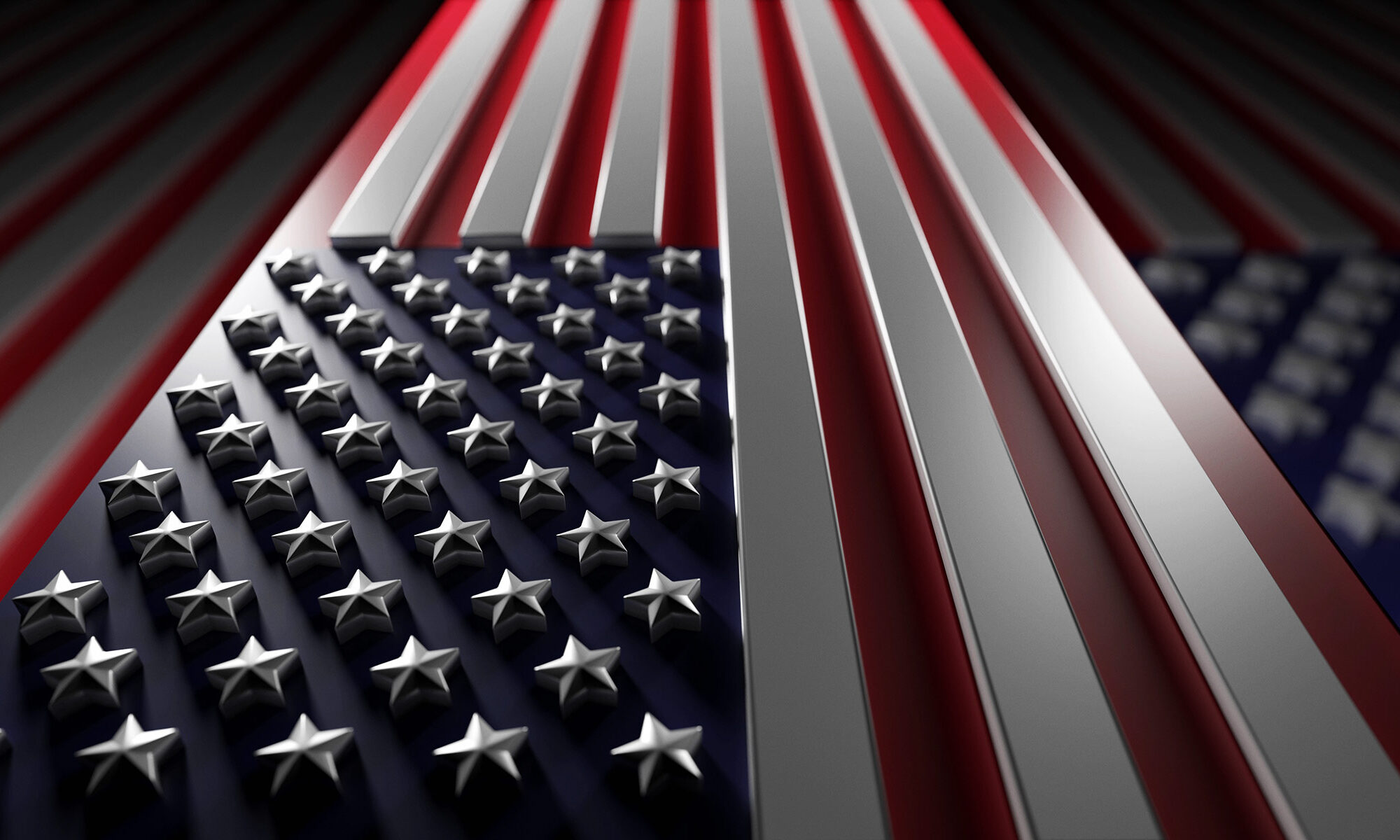 The international order is in deep trouble, and not only since the onslaught of the COVID-19 pandemic. This is not how things were supposed to turn out. The collapse of the “evil empire,” the end of the Cold War and the integration of Central and Eastern Europe into the EU were supposed to bring about a new era of stability and prosperity, the latter epitomized most prominently by China’s embrace of the market.

Liberalism was supposed to reign supreme. In the grand battle of ideas, Marx had lost out, Hegel had won — or so his American acolyte, Francis Fukuyama, claimed. Fukuyama proclaimed that the “end of history” was at hand, and the cognoscenti and would-be cognoscenti on both sides of the Atlantic enthusiastically applauded.

Three decades later, the world is in disarray. The attacks of September 11 were a drastic reminder that not everybody was sold on Fukuyama’s utopia. The financial crisis that followed the collapse of Lehman Brothers and, with it, the house of cards built on a derivatives market that had spun out of control exposed the irrationality of rational behavior — taking more and more risks simply because everybody else did so. Finally, COVID-19 has demonstrated how quickly the beautiful world of ever-expanding consumer choices, sustained by cheap labor in remote parts of the world, can grind to a screeching halt.

It is too early to tell whether or not global turbulences have reached a point of no return. The prospects are not great, and that has a lot to do with the United States. There is a strong sense that America’s hegemonic position, which it assumed after World War II, is on the wane and, with it, the country’s “commitment to promoting a liberal international order.” Or, perhaps, the United States suffers from a severe case of “leadership fatigue” and no longer wants to play the role of the “benign hegemon.”

The notion of the benign hegemon is derived from hegemonic stability theory, popular among some experts in international relations. The theory posits that order and stability in world affairs crucially depend on a Great Power capable of sustaining them and willing to do so. As Stephen Kobrin, of the Wharton School, has recently put it, “A stable, open economy requires a hegemon, a dominant power who can provide some of the necessary public goods, absorb costs, and order the system.”

Although this pertains particularly to international economic relations, it can be applied to other areas, such as international security. Order and stability require, among other things, that the hegemonic power formulate and underwrite the rules that define and govern the interactions between states in the international system. This was the case in the second half of the 19th century when Great Britain assumed this role, providing and guaranteeing global public goods such as free trade, capital mobility and the British pound, backed up by the gold standard, as the global reserve currency.

The system came to an end with World War I. The conflict left Britain weakened and largely unable to reassume its prewar role. The interwar period was characterized by turmoil and crises, paving the way for the rise of autocratic regimes, committed to establishing a new order on the ruins of the old one. They accomplished the latter, but the new order was not theirs to create. The new hegemonic power that emerged from the war was not Hitler’s Germany but the United States, which filled the void left by an exhausted Great Britain.

This was anything but a natural transition. In fact, for most of the interwar period, the United States had refused to get entangled in international affairs. America’s retreat from internationalism after World War I was epitomized by Congress’s refusal to join the League of Nations — and that despite the fact that the league had been the brainchild of US President Woodrow Wilson.

Isolationism went hand in hand with protectionism. Throughout the 19th century and way into the beginning of the 20th, the United States boasted some of the highest tariffs in the world. The culmination was the infamous Smoot-Hawley Tariff Act of 1930, which had a devastating impact on international trade and contributed to the Great Depression. It was not until the United States entered the war against Nazi Germany that it assumed the role commensurate to its position as the economically and militarily by far strongest power in the world.

The failure of the most recent G20 meeting in Rome to arrive at a meaningful common position on global warming and climate change ahead of the COP26 in Glasgow is further proof that the United States is no longer in a position to fill this role. Instead of leading, President Joe Biden blamed China and Russia “for any disappointment over the level of commitment by G20 leaders to fight climate change.” This is not to deny that Biden has a point. But given the enormity of the impact climate change is bound to have on the natural environment and life on this planet, it is little more than an exercise in passing responsibility.

Biden’s remark, however, does address a serious issue, namely the role of China in a rapidly changing world. A few weeks ago, Chinese coal production reached new historic highs, amounting to an estimated 4 billion tons for this year. Accelerated coal production is supposed to alleviate energy shortages that have threatened to slow down the country’s growth. Unfortunately, emissions-wise, coal happens to be one of the worst sources of energy.

A new study on the impact of carbon dioxide emissions on coastal areas predicts catastrophic devastation as a result of rising sea levels for some of the world’s megacities, particularly in India, Indonesia, Vietnam and China — all major coal consumers. Given the concentration of China’s population in a string of coastal cities, one might assume that it has a particular interest in combating climate change. In theory, this would entail an active involvement in global governance, a proposition that China has been more than reluctant to embrace, presumably because it would entail directly challenging the United States.

At the same time, however, China has launched major initiatives, such as the foundation of the Asian Infrastructure Investment Bank and particularly the One Belt, One Road initiative. Together with China’s massive engagement in Africa, these projects leave the impression that they are part of a comprehensive drive designed to establish China as an alternative to the United States.

This might herald the emergence of a new system, no longer dominated by one power but multipolar, and certainly very different from the one established after World War II. For, as Princeton’s John Ikenberry has noted a few years ago, “there is no liberal internationalism without American and western hegemony — and that age is ending.” With the decline of the United States and the parallel rise of China, countries have the option to “seek alternative patrons rather than remain dependent on Western largess and support.”

The end result might very well be a bifurcated world order, on the heels of a period of instability and turmoil, or what Ian Bremmer and Nouriel Roubini have called a “G-Zero” world, one without clear leadership and global cooperation. Bifurcation means the coexistence of competing systems that follow fundamentally different rules. This can already be observed in the realm of economic governance.

Olga Petricevic and David Teece have recently warned of a “noticeable defiance of the principles of classical economic liberalism and the rule-of-law” by Russia and China. The Chinese “alternative model of governance,” they note, “is deploying coordinated protectionist trade and investment policies and government intervention aimed at accessing and acquiring foreign intellectual property, thereby influencing the global economic and innovation system.” Its success is likely to inspire imitation and attempts to jump on the bandwagon, resulting not only in bifurcation but in polarization reminiscent of the Cold War period.