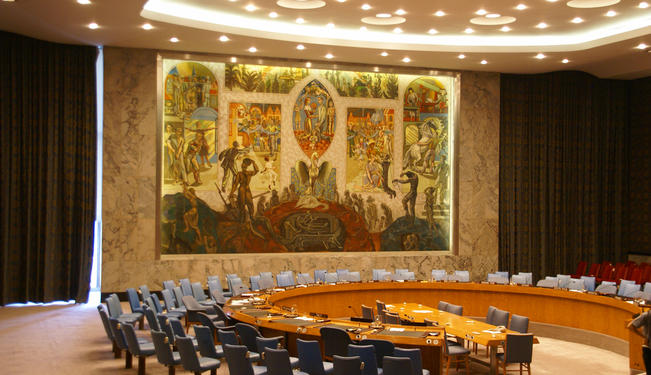 For those of us in the northern hemisphere this is the time of autumn. On the east coast of North America, it is a time of russet, yellow and gold. In Europe, it is a time of “mists and mellow fruitlessness” as described by Keats in Ode to Autumn. In India, it is a time when the monsoons have ended and festivals such as Durga Puja and Dussehra are around the corner. At Fair Observer, we think this is an apt moment for us to introduce to you what we believe to be the five best articles of the month.

We chose the articles after much editorial debate. Needless to say, it is an imperfect list and many of you will disagree with our choice. Nevertheless, we think that all five articles provide unique insights and we are proud to share them with you.

Sexual harassment is endemic in Egypt, and increasing numbers of women have begun speaking out against it. Fair Observer's Natasha Smith asks how this deep-seated problem affects women in Egypt and what can be done to stop it.

5: Migrants Caught in the Crosshairs of Violent Cartels and Government Policy — by Alex McAnarney