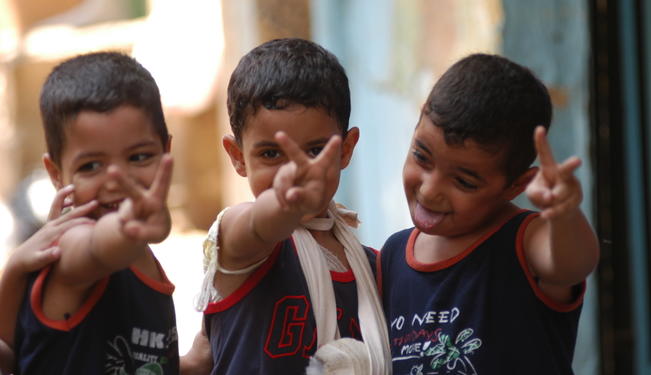 Even by recent standards, June has proven to be an historic month. Massive protests erupted in both Turkey and Brazil. In the former, the trigger was the impending destruction of Gezi Park, one of the few green places in Istanbul. What began as an environmental protest morphed into demonstrations against the Erdogan government.

In Brazil, protests initially began against the 20 cent rise in bus fare. The World Cup has become an occasion for profiteering. Politicians have squandered billions of dollars on a private event that profits FIFA and the contractors. Brazil will be left with white elephant stadiums when the bonanza ends. Public infrastructure has been neglected and no political party has made the massive mismanagement of the World Cup an issue. The Brazilian population has decided that enough is enough and has, even in this leaderless revolt, a clear agenda in demanding more investment on education and health. While their Turkish compatriots are being chased away from Taksim Square due to the orders of an intransigent Erdogan, Brazilian protesters have already won major victories. The Brazilian Senate has made corruption a "heinous crime," dropped their proposed amendment that would have weakened the power of federal prosecutors, and resolved to use all the royalties from newly discovered oilfields for education and health.

The US has been in sharp focus this month because of historic developments. First, the Supreme Court struck a huge blow for gay marriage. Significant cases that might prove as pivotal as Roe vs. Wade — that legalized abortion — have given legally married gay men and women the same federal entitlements as available to opposite-sex married couples and legalized gay marriage in California. Second, the Senate has passed an historic immigration reform bill with a passage to citizenship for immigrants who have arrived illegally to the US before December 31, 2011. Third, President Obama has announced sweeping measures to reduce greenhouse gas pollution and set the stage for a brutal political battle with his Republican opponents on the issue. Fourth, protests in Texas, combined with filibustering by State Senator Wendy Davis, derailed a bill that would have banned abortions after 20 weeks of pregnancy. Governor Perry is seeking a second special session to pass the bill indicating that the battle will continue.

Finally, hot on the heels of a US-China summit where Obama lectured his Chinese counterpart, Xi Jinping, on cyber security, Edward Snowden, a National Security Agency employee, revealed the scale of the surveillance on both US citizens and foreign powers. The revelation puts back into focus the issue of privacy for individuals. How much information should the government, or for that matter Facebook, have about the public. Does the supposed benefit of security trump the risks of repression? Governments tend to be accumulate power and can target imagined enemies as during the not too distant years McCarthyism. The US has yet to have an honest public debate on the trade-off it is willing to make between security and liberty, but it is high time for the country to discuss the issue.

In Iran, there was no repeat of the 2009 political unrest over the flawed reelection of President Ahmadinejad. Hassan Rouhani won the 2013 Iranian presidential election at the first hurdle. Facing an uphill battle to tackle a country marred by economic sanctions, along with the shadow of nuclear friction with the West, the president-elect will be inaugurated in August. Rouhani has been dubbed a moderate by some and his election was the result of support from Rafsanjani and Khatami, the former presidents of Iran.

The United Nations High Commissioner for Refugees declared that 7.6 million people became refugees in 2012. This number is a 19-year high. We are proud to announce that no media organization, including the Economist, the New York Times, the Guardian, the BBC, and Al Jazeera, has done as comprehensive an analysis of the refugee situation than Fair Observer. We aim to tackle similar issues that are important but often do not make headlines.

Please tell us which issues matter to you and send us articles or suggest contributors we should reach out to. In the meantime, please find below our best articles for the month of the summer solstice and we welcome you to pen a response if you have a different point of view.

1: The Myths of Foreign Affairs School — by Brandon Scott

2: Registering Refugees: A Game of Numbers — by Anna Birawi

The registration of refugees is designed to protect. But its system of conditional aid has distanced the concept of aid from its universal roots.

3: The Struggle for Turkey's Soul — by Nathaniel Handy

The recent Turkish protests are about more than just Erdoğan’s style of leadership.

Genevieve Zingg speaks to Brazilian journalist Felipe Machado about the 2014 World Cup, the free-fare movement, and the protests rocking Brazil.

As part of Fair Observer's 360° series, "The Middle East: Fighting for Women's Rights," Sara El-Yafi reflects on the plight of women around the world. 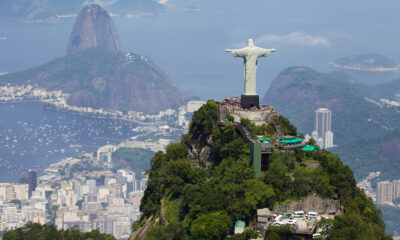 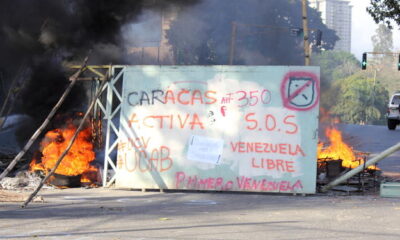