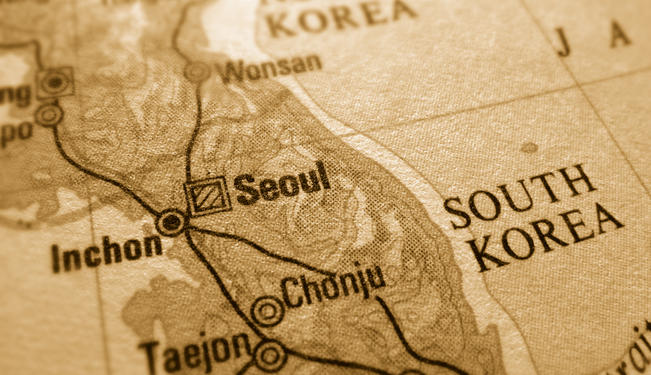 By February, the new year loses its newness and 2013 is no exception. While all of us have settled into 2013, the world continues to be as eventful as ever. Italy has had yet another election. Kerry is off on his first foreign trip as Secretary of State. Karzai is asking the US to curtail its role, and the conflict in Syria shows no signs of resolution. The world economy is wobbly with the Eurozone in deepest distress.

At Fair Observer, we try our best to make sense of the world and please find our best articles for February below. As always, we want to know what you think and please email us at info@fairobserver.com to tell us how we can do better.

1: North Korea: Missing the Forest for the Trees (Part 1/2) — by Nicholas A. Heras and Michael Bassett

The abduction of the highly respected community leader Sombath Somphone sheds light on the challenges Lao society has to face.

3: Chomsky: Washington’s Dilemma on a “Lost” Planet — by Noam Chomsky

This piece is adapted from “Uprisings,” a chapter in Power Systems: Conversations on Global Democratic Uprisings and the New Challenges to US Empire, Noam Chomsky’s new interview book with David Barsamian.

Julián Chappa interviews the great nephew of Sigmund Freud, with this glimpse at the Freud family and its legacy.

5: VIDEO: The Economic Impact of a War Between China and Japan — OnlineMBA

Tensions have been brewing in Asia. This video looks at the potential of a war between China and Japan, and what the economic impact could be.