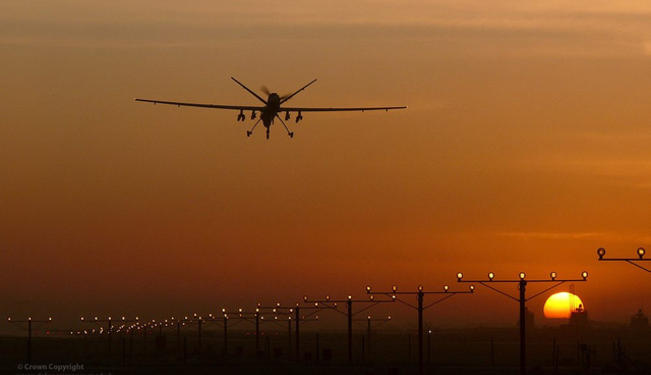 Does execution of terror suspects through drones for security trump the basic human right to life and rule of law?

Deemed as the smartest piece of military technology guaranteeing zero casualty and highly cost efficient, Unmanned Ariel Vehicles (UAVs) have in the last decade revolutionized modern warfare arguably as much as they have evoked moral outrage and international debate over their legitimate use. Although around since WWI, there has been a dramatic rise in the use of UAVs, commonly known as drones, for surveillance, intelligence gathering, implementing counter-terrorism programs and targeted warfare in recent years, most notably by the United States as part of its War on Terror military campaign after the 9/11 attacks

Washington has been using drones in Pakistan, Yemen and Somalia as part of its strategy to eliminate terrorist threats posed by the al-Qaeda, Taliban and their regional offshoots. Pakistan’s treacherous tribal belt bordering Afghanistan, a hotbed of several extremist outfits, has in particular seen an unprecedented scale of drone warfare; from a single attack in 2004 the drone strikes spiked to 128 in 2010 alone. Using pre-programmed drones to operate autonomously or piloting them remotely from ground locations sometimes thousands of miles away – US drones are launched remotely from bases as far as Virginia and Nevada – the UAVs have allowed Washington to take out dozens of high-profile targets such as Abu Jihad al Masri, radical Yemeni cleric Anwar al-Awlaki and leader of Pakistani Taliban Baitullah Masood.

However, the United States with over 650 UAVs in service is not the only state with an active drones program. According to the International Institute of Strategic Studies (IISS), at least 10 other countries including India, Italy, France, Turkey, China, Germany, Iran, Israel and Britain have stockpiles of drones, most of which are purpose-built for military use. While no data is available for Turkey, China and Russia, the think tank estimates there are over 800 UAVs in active service all over the world.

The US administration has long emphasized that its drones program is a surgically precise and effective tool that makes the country safer by enabling “targeted killing” of terrorists, with minimal downside or collateral impacts.

This singular presupposition, however, has come under sharp attack in recent years amid mounting evidence of civilian deaths in the US drone strikes. Data collected by various independent investigation reports estimate up to 4630 individuals including 203 children have been killed in drone operations between 2002 and 2012 in Pakistan, Yemen and Somalia, with 3398 in Pakistan alone.

According to a joint study by Stanford Law School and New York University, the number of high-target terrorists killed in drone strikes only accounts for 2% of the total killed and that the US administration has rarely acknowledged the remainder civilian casualties. Further claims about drones’ “double strikes” i.e. launching secondary attacks on funerals and rescuers shortly after first strikes have refueled international debate over their legitimacy under international humanitarian law and whether their use constitutes moral warfare. Contrary to the assertions made by Washington, critics point to the bigger and long-term collateral damage caused by drone warfare. The evidence suggests that the policy is not only antagonizing and further alienating Muslim allies such as Pakistan, it is also undermining the safety of US interests both at home and abroad by “facilitating recruitment to violent non-state armed groups and motivating further violent attacks.”

Amid growing international outrage, the UN has announced plans to launch an investigation in 2013 to investigate civilian deaths and injuries resulting from drone attacks launched by the United States and other countries. 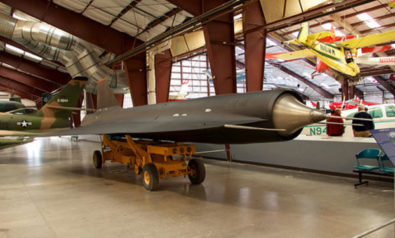 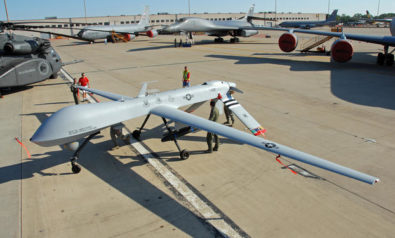 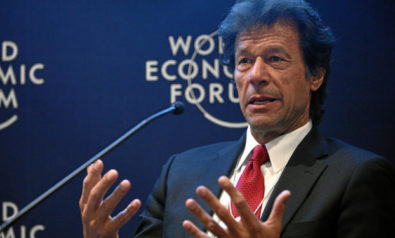