Donald Trump’s attack on the media is backfiring. Bigly.

Having called reporters “the most dishonest people” and dismissed well-established media outlets as “fake news,” Donald Trump has been waging a war on not only the free press, but reality itself.

Through his late-night direct line to the people, the president has settled into his role as America’s twitterer-in-chief and provided his base with a cornucopia of alternative facts that the “enemies of the people” just won’t report. Because if you can’t trust your president, whom can you trust? Ahem.

President Trump has so far almost compulsively lied about size: the size of his unimpressive inauguration crowd (to the CIA of all the people you can lie to); the size of his hands (tiny, we’ve all seen them, Donald); the rather average size of his electoral college win (yes, Dubya got fewer, you can have that).

We get it. We’d all like to seem a little bit taller. But when your 70-year-old uncle starts telling you the FBI has been wiretapping his phone, what’s the first thing that comes to mind? Exactly.

Every family has its own bumbling Uncle Donald, but unless we all want to be singing songs of praise to Our Dear Leader on National Day of Patriotic Devotion and interning at Breitbart (they’re hiring), it’s dangerous to dismiss his attempts to discredit and subvert the very institution of US government.

From standing up to Joseph McCarthy’s communist witch hunts in the 1950s, to taking down Richard Nixon and exposing the atrocities of America’s many wars, the media have been an essential part of that institution. (Well, most of the time.)

So, unless your journalism career goals include posing in a sexy calendar for Vlad, Trump’s election should reinvigorate the free media’s pursuit of truth.

Yes, Donald, the media will remain a thorn in your ass. Sit tight, hombre! 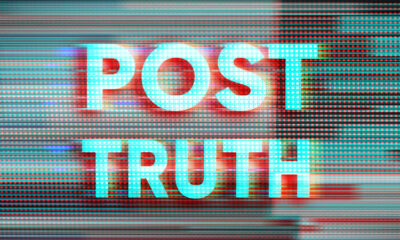 Post-Truth America: Where Do We Go from Here? 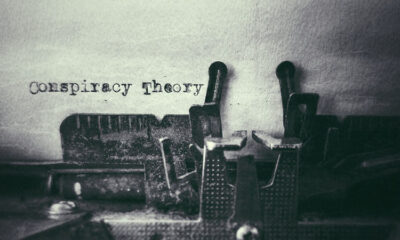