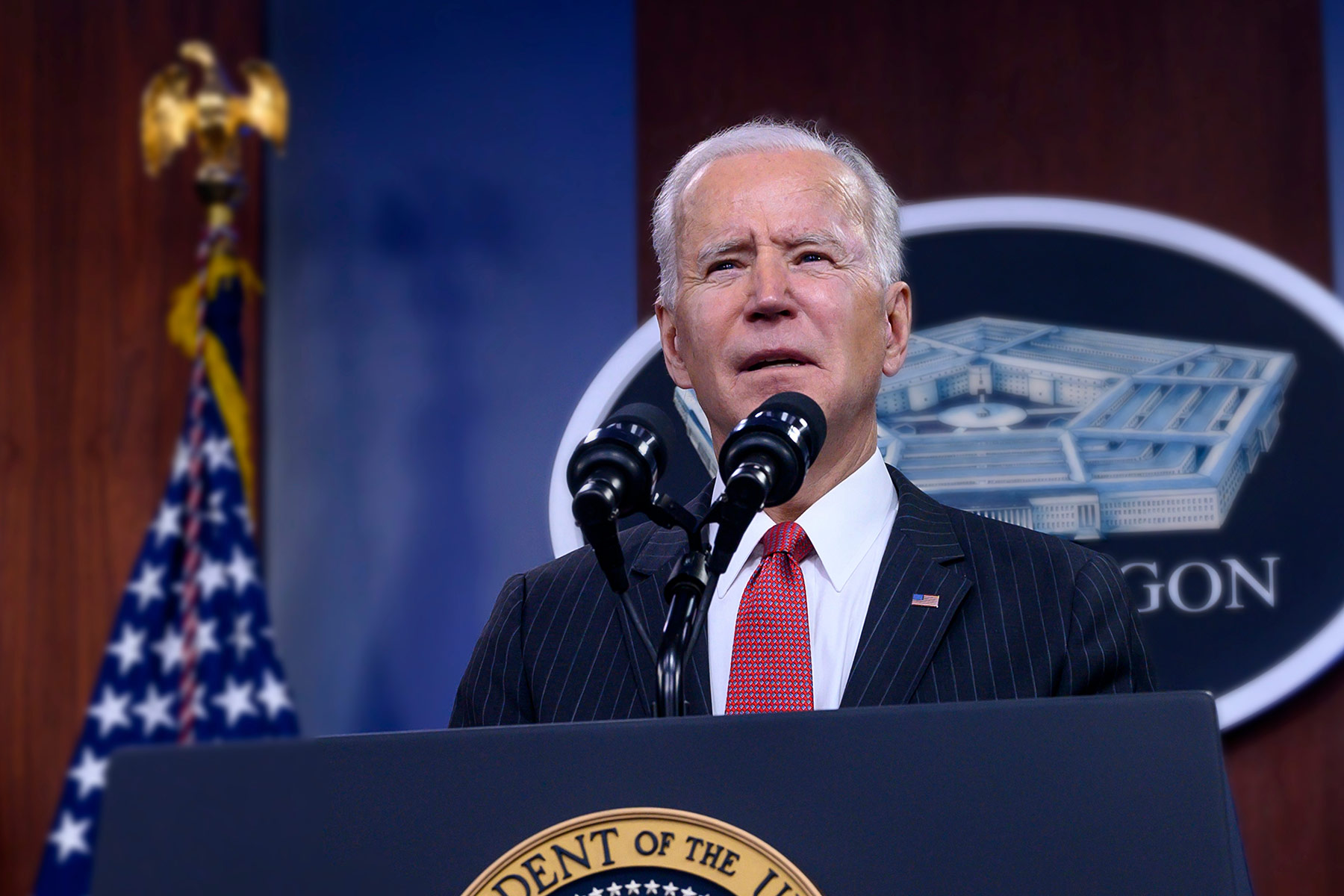 The Wall Street Journal reports that an Afghan translator, who helped rescue a stranded group of US senators when their helicopter was forced down in a remote part of Afghanistan in early 2008, is himself now stranded. The senatorial group consisted of Joe Biden (then-chairman of the Senate Foreign Relations Committee), John Kerry and Chuck Hagel. Biden would soon go on to become Barack Obama’s vice president, while Kerry and Hagel would, respectively, serve as secretaries of state and defense in the Obama administration’s second term.

According to the newspaper, the interpreter, along with his wife and four children, are among the countless other Afghans who were left in the lurch following the Taliban’s rapid reconquest of Afghanistan in August. By all accounts, the translator provided meritorious service to US troops during the Afghanistan War, but his visa application got snarled in bureaucracy and his family was turned back by US soldiers at the Kabul airport gates as they attempted to board an evacuation flight.

The interpreter has now appealed to Biden, the US president, for assistance and the White House promises to get him out. But given present circumstances, he faces at best an uncertain fate. His plight symbolizes the numerous missteps and miscalculations the Biden administration made before and during the chaotic US withdrawal from Kabul.

President Biden has highlighted the 2008 incident as part of his foreign policy resume. But both he and The Journal’s account omit important context that casts doubt on Biden’s credentials.

As recounted in Steve Coll’s recent book, “Directorate S: The CIA and America’s Secret Wars in Afghanistan and Pakistan,” Biden and his colleagues were on a helicopter tour of eastern Afghanistan, escorted by Major General David Rodriguez.

As they were returning to Bagram air base outside of Kabul, Rodriguez pointed to the distant peaks of Tora Bora, where al-Qaeda leader Osama bin Laden eluded capture during the opening stages of the US invasion of Afghanistan in 2001. Coll writes that Hagel, a twice-wounded Vietnam veteran, warned against taking a further look.

“Christ, we’ve got blizzards coming up. We’re running low on fuel,” he argued. But Biden, the senior senator in the group, ignored the advice and decided they should divert for a closer inspection.

The snowstorm soon engulfed their helicopters, forcing the group to make an emergency landing in a rugged territory where Taliban forces were active. According to Coll, the group, which was not dressed for the cold, “ended up stranded for hours, watching unknown armed men watching them from a nearby ridge.” F-16 aircraft flew overhead to provide air cover while a rescue team (including the interpreter) was scrambled from Bagram, finally reaching the group in the predawn darkness.

Although Biden points to the incident with pride, the full record shows he made a near-disastrous decision, one that brought about the perilous circumstances from which he and his colleagues needed saving.

Later that same day, the group had dinner with Hamid Karzai, then-president of Afghanistan, who spent the session complaining of America’s lack of commitment to his government. Perhaps due to the dangers he had just experienced, Biden lost control of his temper.

“Biden slammed his hand down on the table so hard that every plate jumped and rattled,” Coll notes. “Then he jolted back in his chair and declared, ‘This conversation, this dinner is over.’ He stormed out of the dining room.”

It was left to Kerry to smooth things over with Karzai, but in that moment, Biden set the pattern for what would become the Obama administration’s dysfunctional relationship with the Afghan leader, one in which the future vice president would play a central role.