The hysterical history of hysteria.

The Investor’s Business Daily (IBD), a publication dedicated to publishing the opinions and prejudices of stock market expert William O’Neill, shares with the public the latest scientific research most people will not be aware of — research capable of setting the rest of the world straight on the issue of climate change. Here is the first paragraph: “Climate Hysteria: With climate change activists and the big media still in high dudgeon over President Trump pulling out of the Paris Climate Deal, yet another study shows no acceleration in global warming for the last 23 years. Piece by piece, the church of global warming is being dismantled.”

Once upon a time, hysteria was a clinical term in psychiatry, but since it has become a useful term of insult.

A label people who espouse a marginal and generally discredited opinion systematically attribute to proponents of the accepted view as a way of accounting for their own lack of credibility.

The language and diction of an article generally give an accurate impression of its level of seriousness. In the first sentence the cliché “high dudgeon” — applied to an entire, undefined class, “big media” — provides the first indication that there will be little solid ground to stand on in the article. As soon as we get to “yet another study,” it becomes clear that we are treading on quicksand. This literally means there are as many as two such studies, though we suspect that, given the stream of funding such researchers tend to get from their corporate masters, there may be more than two. What the author wants us to believe is that there is a growing tide of studies that reach a similar conclusion, invalidating all the other known research.

If that wasn’t enough, they offer us the comically absurd image of dismantling a “church” (a building or a religion?). This confirms that we are in the realm of pure polemics. We are asked to believe that one side is devoted to reason and truth (climate change denial) and the other operates on blind faith. Of course, from a stylistic point of view, they could have given the analogy more metaphorical impact by writing “stone by stone” instead of “piece by piece.” (Do they imagine churches are constructed out of pieces? Pieces of what?)

So, how can such shoddy dishonesty appear in what pretends to be a serious newspaper dedicated to business? We have to go elsewhere to learn about the actual journalistic practice and ethics of IBD. Media Bias/Fact Check informs us: “IBD allows lobbyists and PR reps for right wing think tanks like the Heartland Institute and the Competitive Enterprise Institute to write pseudo-scientific propaganda.”

One of O’Neill’s most notable opinions was in a 2009 editorial where, attempting to prove the folly of Barack Obama’s health care plan by denigrating Britain’s system of socialized medicine, he wrote: “People such as scientist Stephen Hawking wouldn’t have a chance in the UK, where the National Health Service [NHS] would say the life of this brilliant man, because of his physical handicaps, is essentially worthless.”

This left a few people bemused, since most people know that Hawking is British and has lived his entire life in the UK. Hawking himself replied: “I wouldn’t be here today if it were not for the NHS. I have received a large amount of high-quality treatment without which I would not have survived.” 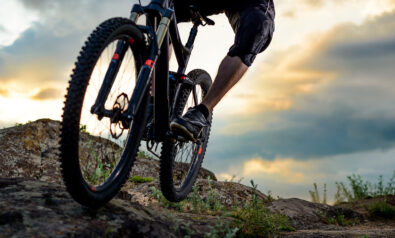 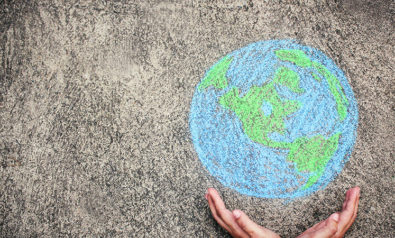 The Quest to Paint the World Green 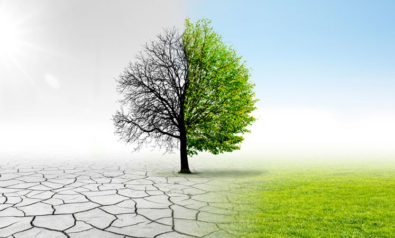