Historic tensions between expansionism and isolationism continue to America’s role in the world.

The United States of America is the most powerful country in human history. Responsible for nearly 40% of the world’s military spending, America’s era of global dominance has coincided with historically unprecedented levels of prosperity and peace.

Taking shape in its first sweep across the continent, American expansionism was founded in bloodshed and slaughter of the indigenous population, yet its role in the world was under intense debate following the Civil War. But the dawn of the Industrial Revolution saw power consolidated by the federal government, removing the anti-imperialist checks to expansion of US influence abroad.

How did America overcome its isolationist impetus and grow from a colony to a global superpower in just two centuries? 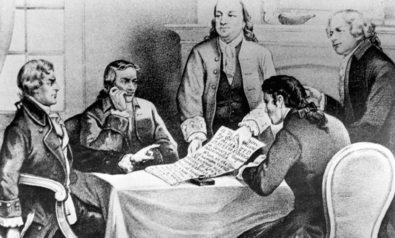 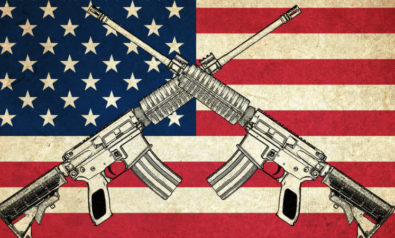 Is America Shot to Hell?
Support Our Crowdfunding Campaign