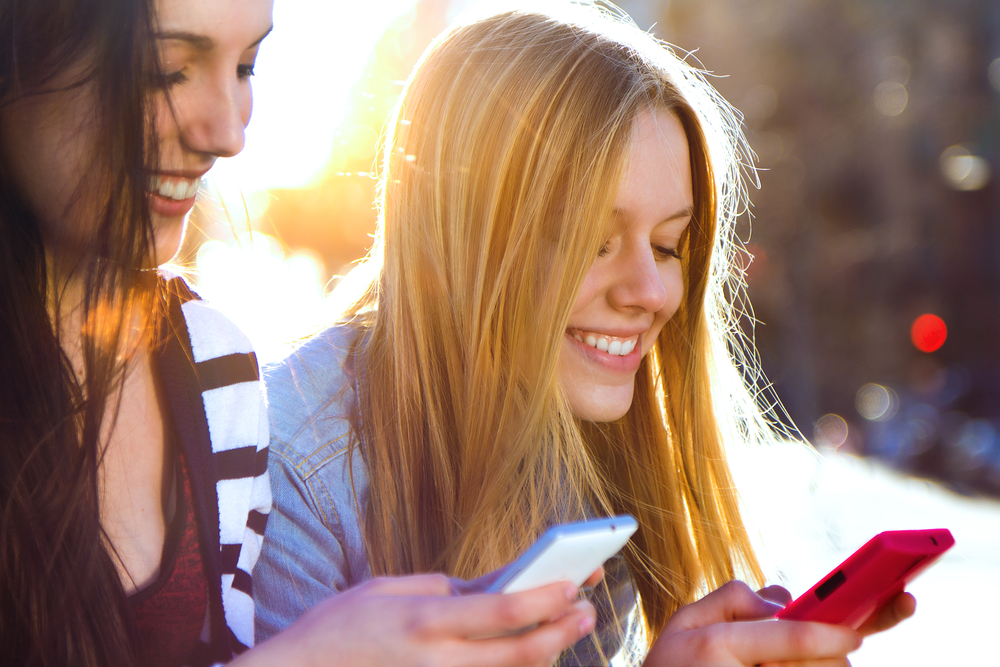 With increased monitoring of social media in the Middle East, there is a growing need for safe ways to communicate.

As the Arab Uprisings showed, people across the Middle East and North Africa (MENA) have frequently used social media to mobilize and voice dissent. While characterizing the revolts as a Twitter or Facebook “revolution” is misguided, social media’s importance cannot be denied.

There is of course a world beyond politics, however. According to the International Data Corporation, two out of five phones in the Middle East are smartphones, with a high percentage of people using their phones to communicate or access applications. Moreover, 56 million users are active on Facebook each month in the Middle East and North Africa, with approximately 15 million daily users via a mobile device.

According to Business Insider, Saudi Arabia is the most active country on Twitter and YouTube, while the United Arab Emirates (UAE) was identified as having the heaviest mobile web users in the world.

Due to their potential to aid the expression of dissent and organization of protests, many governments in the region have, with varying degrees of success, limited access to social media platforms. On Prime Minister Recep Tayip Erdogan’s orders, access to Twitter in Turkey was blocked from March 21 in the run-up to local elections. Two weeks later, the country’s constitutional court lifted the ban, stating that it “breached freedom of expression.”

Iran serves as another example. The country has a history of restricting access to various social media platforms, especially after protests in 2009 by the Green Movement. At the same time, however, senior figures of the Iranian government, including Ayatollah Ali Khamenei, President Hassan Rouhani and Foreign Minister Javad Zarif, are currently active on Twitter and Facebook.

Considering the possibility of governments accessing user data legally and illegally, questions of privacy and secure ways to communicate remain pivotal as people have been arrested for posting certain views or content online.

Fair Observer’s Middle East Editor, Manuel Langendorf, speaks to Henrik Matthies and Mohamad Nour, the developers of a new mobile communication app called tellM. Langendorf, Matthies and Nour talk about the ideas behind the mobile app, the role of social media in the region, and the potential of the Middle Eastern market.

Manuel Langendorf: You recently launched a social media mobile phone application that is available in the Middle East. Could you tell us about the idea behind tellM and how it works?

Henrik Matthies: TellM brings social media back to how it first was: a platform to share everything important to you with friends. Unlike Facebook and Twitter, tellM is restricted to those you share phone numbers with. No text post or picture can be accessed from outside. Nor can it be tracked back to you individually, as everyone within your tellM network can only post and reply anonymously.

Langendorf: Why did you choose the Middle East as one of your target markets? What do you see as your unique selling point there?

Mohamad Nour: YouTube and Twitter are about to be banned in Turkey, while users get accused for their Facebook posts in Egypt as they express freedom of speech. TellM cannot be monitored from any public authority because it is a decentralized and anonymous mobile-only sharing app. Only you and your phonebook contacts see the posts and pictures shared in your network. But as all phone numbers are hashed, everyone posts anonymously and messages are encrypted so no one can track back who posted what.

Social media was a major catalyst of the Arab Spring in 2010–2011. Facebook, Twitter and other platforms enabled free speech and helped to organize protests, creating a public sphere for discussions about political and societal progress.

Nour: Social media was a major catalyst of the Arab Spring in 2010-2011. Facebook, Twitter and other platforms enabled free speech and helped to organize protests, creating a public sphere for discussions about political and societal progress. However, since those social media channels are public, it is easy for government authorities to identify the influencers and withdraw them — as occurred in Turkey after the Gezi Park protests or in Egypt following the military takeover in 2013 and the consecutive prosecution of nearly all democratic politicians in the country.

Moreover, social media is increasingly monitored, sometimes even banned — such as YouTube in Turkey or Twitter in Iran — and it is getting more and more difficult to speak openly about your opinions. But monitoring or banning technology does not eliminate ideas and discussions. People shift to use decentralized, mobile-only apps like WhatsApp or they open fake accounts via Facebook or Twitter to continue their discussions. Yet this remains dangerous.

The Syrian government, for example, hires experts and professional companies to monitor Syrians’ activity on Facebook and Twitter. They have even spied on Skype calls, something they have succeeded with, which has led to horrible consequences for the people who were caught. The Internet was taken down for two days in Syria. Some said it was because the government wanted to install new systems to make the monitoring easier.

Using fake accounts is also a bad idea because there have been cases when user accounts were hacked by government officials, who could easily set up a meeting with other activists and catch them that way. Such a situation occurred in the UAE when some Syrian expats used Facebook to organize a protest in support of their fellow countrymen. In the end, those who organized the protest were all caught, deported and blacklisted, unable to return to the UAE again.

Langendorf: Governments across and beyond the region have tried to thwart societal organization facilitated by social media. The recent efforts by Turkish Prime Minister Recep Tayyip Erdogan to ban Twitter, including two accounts that have leaked information implicating his family and some associates in a corruption scandal, serves as an example here. How do you see these actions in the context of your app and what could you offer to users in the Middle East?

Nour: Our anonymous, encrypted, decentralized and mobile-only app, tellM, may exactly have the right timing here. No authority can access tellM from outside and, even if they did hack into our servers, they would just see hashed numbers, encrypted messages and blurred pictures instead of phone numbers, text messages and photos. It is impossible to track who said what and to whom. Even we don’t know the phone numbers. We directly hash them as soon as a user registers. Langendorf: Since conversations and the sharing of pictures via tellM are anonymous, messages can easily be exchanged between different sexes. Have you considered the implications of this in some of the more conservative societies where gender separation is upheld to varying degrees?

Matthies: At tellM, you interact only with those you share phone numbers with. There is no other way to post a message or picture to someone. Thereby, we restrict the conversation to those you trust and know really well. In addition, any user can easily block those phone book contacts who they don’t want to interact with via tellM — without the blocked person being notified. So the user decides what he or she wants to see and from whom, regardless of societal restrictions since no one else would access the posts or pictures.

Langendorf: Following up on that, despite the fact that you are based in Germany, do you foresee any problems with state authorities in the Middle East and North Africa?

Matthies: We do not really foresee any problems with authorities. One simple reason is that users select their own network or have been added by their close friends. And since everything is encrypted and can only be accessed by a mutually selected user, no content can become public and thus be of a problem in any given country. Everything seen as inappropriate can easily be flagged by a user. In turn, we would check it and, if required, take the content off the app.

Langendorf: This question is mainly directed at Mohamad. You are from Syria and have traveled back to the country several times since the war began. What impact do you think apps like tellM could have for Syrians?

Nour: People in situations, such as during the Syrian Revolution, are always in need of safe communication channels. They often create fake Facebook or Twitter accounts while using some proxy services, which are most of the time not really providing full anonymity.

Apps like tellM can make that task easier and safer in two ways. First, by narrowing the circle of reach only to those who share phone numbers with each other. And second, by encrypting the numbers and messages to make it almost impossible to track who said what to whom. That is what the people in Syria exactly need in order to organize themselves and deliver messages to the right person at the right time. 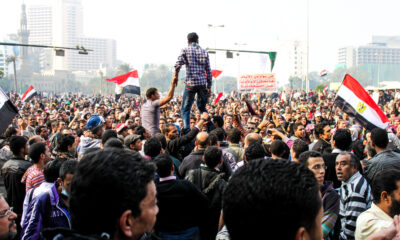 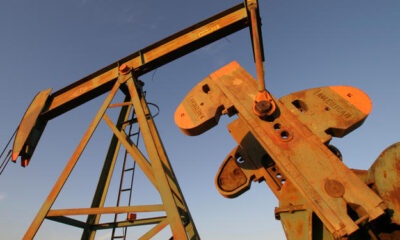 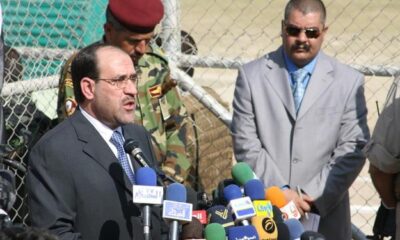